Ronaldo is looking for a new chef: What he asks and is willing to pay 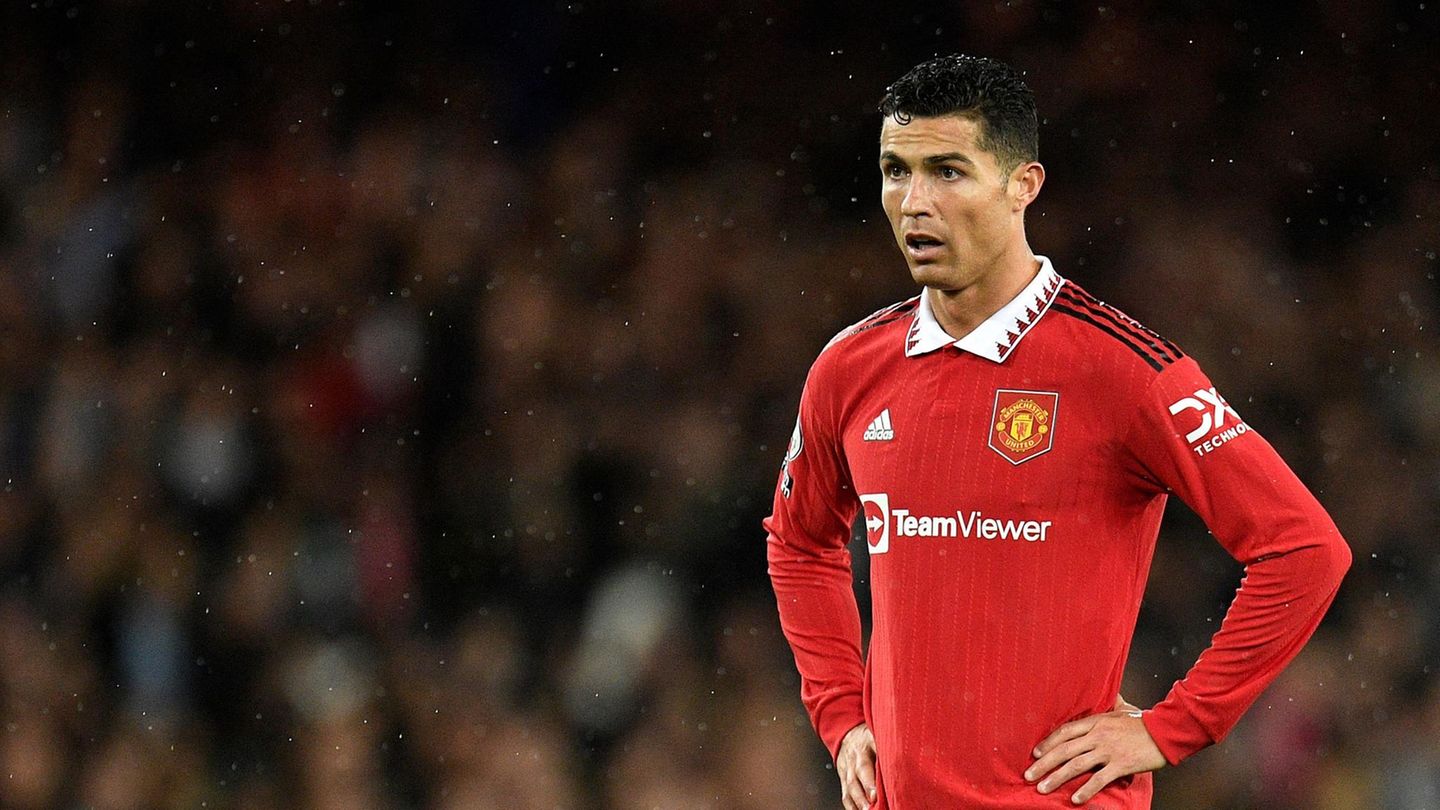 Cristiano Ronaldo has been playing in Saudi Arabia since January. Meanwhile, in his home country of Portugal, he is looking for a new chef. And it’s pretty demanding.

It was a minor sensation: after months of unsuccessfully looking for a new club, soccer superstar Cristiano Ronaldo moved to Saudi Arabia at the beginning of the year for 200 million euros a year. This week is the first regular game for Al-Nassr. But despite the lavish salary, the 37-year-old apparently has problems finding good staff.

This is reported by several media. Accordingly, Ronaldo is currently looking for a new chef for his villa on the Portuguese Riviera. Despite just starting his new contract, the star appears to be preparing for his retirement at his home in the nearby Lisbon region of Quinta da Marinh. He wants to enjoy the end of his career there together with his partner Georgina Rodriguez and their children. And also knowing good food on the family dining table.

From sushi to pizza

The demands on the chef are surprisingly high. He is looking for an expert in fish and seafood, reports the local newspaper “Correio da Manha”. The chef should prepare it in the traditional Portuguese way. But high quality sushi is also expected. Rumor has it that the family loves the Japanese specialty so much that the villa has an extra room for preparing it. Last but not least, the chef should also have perfect pizza in his repertoire.

In combination, not too many applicants should be able to meet these requirements at the level expected from Ronaldo. Salary is likely to play a role in this. The offered around 5200 euros per month are extremely generous in a local comparison – the average annual salary in Portugal is around 16,400 euros. But whether international applicants could also move is another matter.

Ronaldo vs. Messi: One becomes a circus attraction while the other is at the peak of his fame

Ronaldo and his family still have a little time to search. The family home, valued at almost 20 million euros, is still under construction. And it shouldn’t be finished until summer.