“Game of Thrones” star Emilia Clarke: That’s why she still avoids “House of the Dragon” 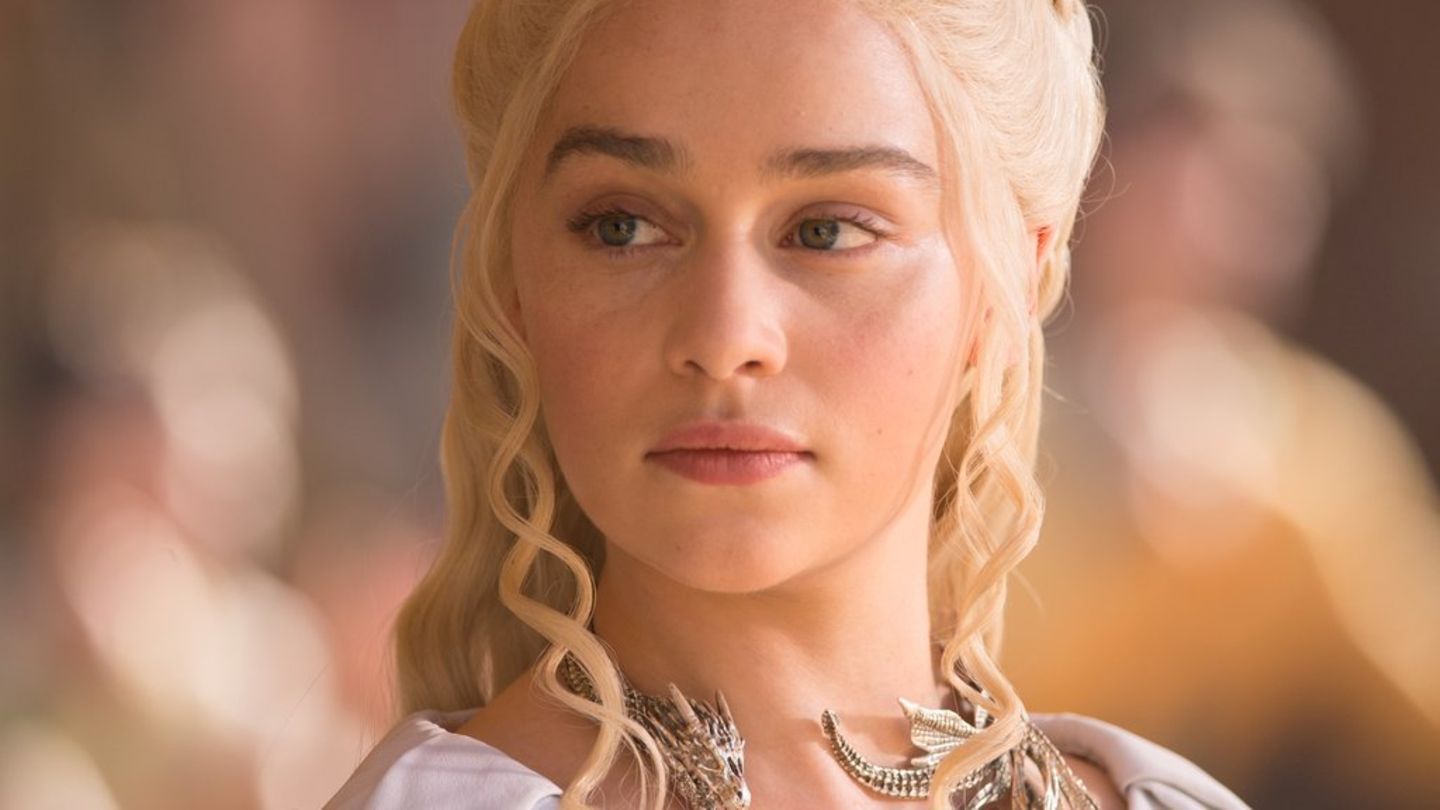 Ironically, Emilia Clarke hasn’t seen “House of the Dragon,” the series about her “Game of Thrones” ancestors.

According to her own statement, “Game of Thrones” actress Emilia Clarke (36) has not yet seen a single second of the highly acclaimed spin-off series “House of the Dragon”. As part of the Sundance Film Festival, why she hasn’t been able to bring herself to do it so far: It still feels “too strange”, at least for the moment.

So she’s really happy “that it happened, I’m excited about all the prizes I’ve won, but I just can’t do it,” Clarke admits, comparing her emotional state to a class reunion. “It’s like someone asking you, ‘You want to go to that class reunion that’s not from your grade? You want to go there?’ That’s how it feels to me, so I avoid it.”

In this respect, “House of the Dragon” already leads

Emilia Clarke played the character Daenerys Targaryen in all eight seasons of Game of Thrones, which aired between 2011 and 2019. Their ancestors are the linchpin of the prequel series, which started in 2022 and takes place centuries before the events of “Game of Thrones”.

Overall, Clarke was nominated for four Emmys and three Critics’ Choice Television Awards for her performance, but failed to win any of the awards. “House of the Dragon,” meanwhile, did something right off the bat that the original series couldn’t: The spin-off won this year’s Golden Globe for “Best Drama Series” on its first attempt.