Michael J. Fox and Christopher Lloyd: It took a long time for them to become friends 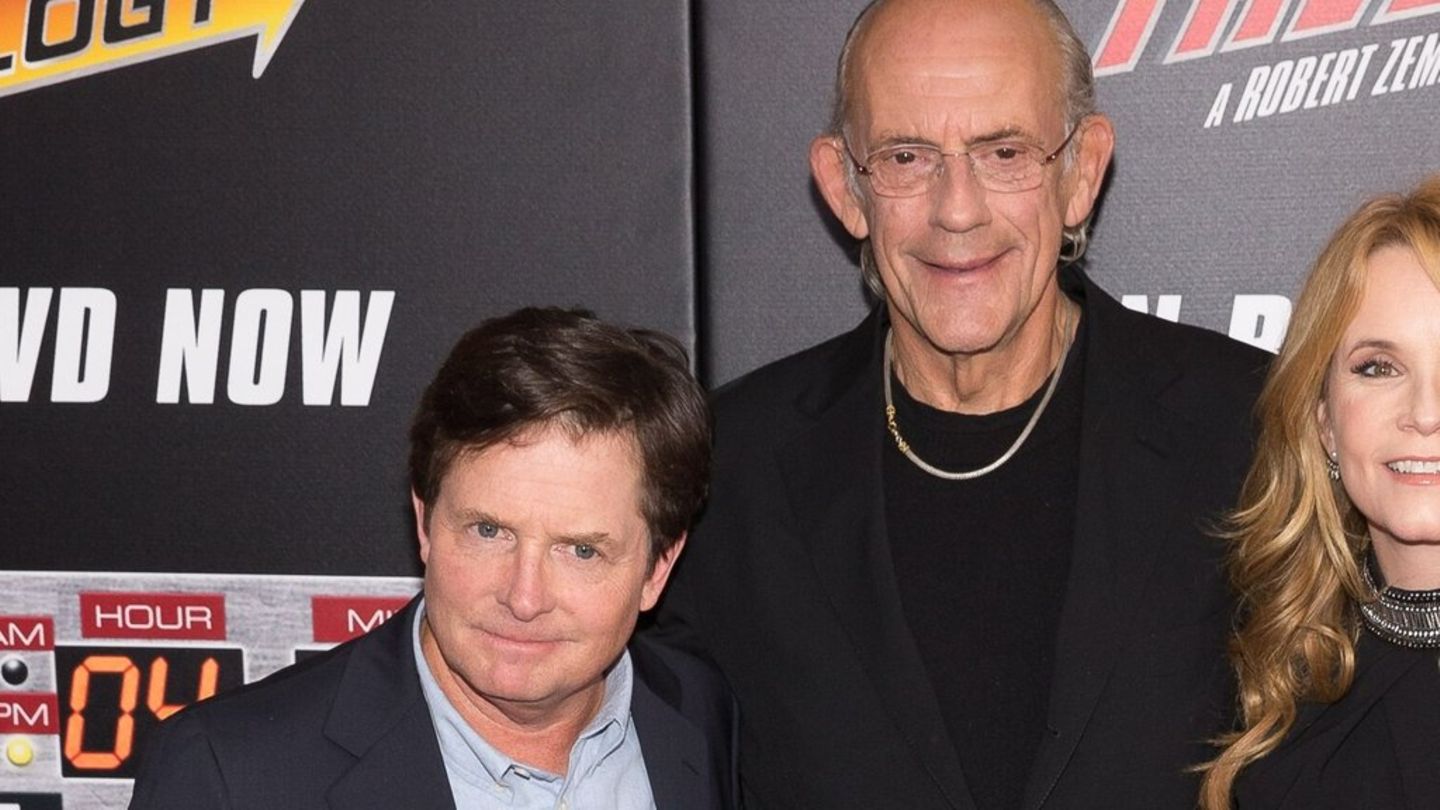 The friendship between “Back to the Future” stars Michael J. Fox and Christopher Lloyd has only slowly developed.

Only with “Back to the Future III” did it click: Golden Globe winner Michael J. Fox (61) reminisced about his friendship with Christopher Lloyd (84) at the Sundance Film Festival. He also revealed that the two only became closer during the filming of the third (1990) and final chapter of the popular time travel series “Back to the Future”.

“Chris is a great guy. He’s very mysterious”, . “It took me a couple of films to get to know him. On Back to the Future Part 3, we made a connection that we didn’t have on the other films. I realized how much he loves acting. That never understood before,” Fox recalled. “We sat down and talked about acting, about Shakespeare and King Lear… This guy can play King Lear. You don’t expect him to do that. He’s full of surprises,” Fox added.

Christopher Lloyd could tell the story of an entire film in two seconds and you could understand it. “We normal actors have to spend hours and hours trying to get that information across,” Fox continued. “Chris is brilliant at that. His love of film and his love of acting… He’s not just a crazy guy, he’s an artist.”

They have known each other since 1985

Michael J. Fox and Christopher Lloyd first starred together in 1985 as high school student Marty McFly and eccentric scientist Emmett “Doc” Brown. They returned for a sequel in 1989 before taking on the third installment, in which the two explored the Wild West in the 1800’s.

The two last met on stage at New York Comic-Con in October 2022, when Fox praised Lloyd for staying in his life after being diagnosed with Parkinson’s disease in 1991. “Parkinson’s is the gift that keeps coming. But it’s a gift and I wouldn’t trade it for anything,” Fox said. “People like Chris have helped me a lot, and so have so many of you. It’s not about what I have, it’s about what I’ve been given, the voice to make it happen and to help people.”

Lloyd was also there when the popular actor was honored at the Governors Awards in Los Angeles in November. Fox is currently in Sundance to promote the world premiere of its documentary, Still: A Michael J. Fox Movie.