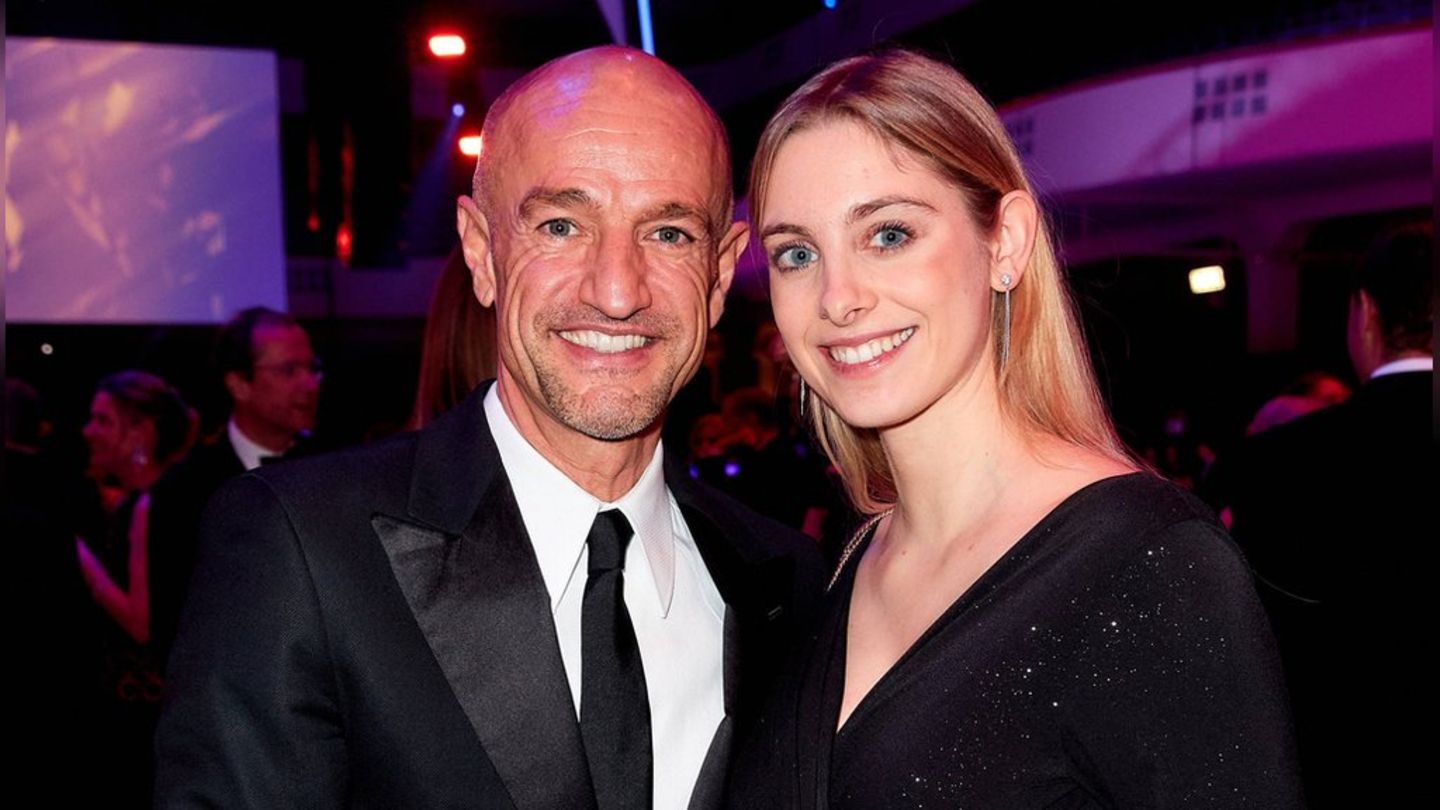 Father’s joy at Peyman Amin: The former “Germany’s next top model” judge and his girlfriend are expecting their first child.

Model agent Peyman Amin (51) is best known for his previous jury work on “Germany’s next top model”. Privately, the 51-year-old is now facing a big change: his girlfriend Sandra (30) is pregnant. At the “Ball des Sports” on Saturday (January 21) in Frankfurt, the 30-year-old presented herself with a baby bump.

In an interview with the “Bild” newspaper, Amin also revealed the date of birth, in the summer it should be ready. “We are very excited, it’s the first time for both of us, we want to prepare everything as well as possible so that it fits perfectly,” the 51-year-old told the newspaper. “We can’t say what it will be yet. It’s too early for that.”

Peyman Amin is preparing for the “biggest task” of his life

He doesn’t think about becoming a father at his age. “That’s quite normal. It will be the biggest task of my life.” His girlfriend Sandra is also convinced that Amin will become a “really great father”. “He’s already preparing, reading a lot about it. He doesn’t want to leave anything to chance.”

From 2006, Peyman Amin sat alongside Heidi Klum (49) on the “GNTM” jury for four seasons. Bruce Darnell (65) was also at her side for two years, followed by Rolf Schneider (66). Amin was later seen in formats such as “Die Model-WG” or “Curvy Supermodel – Real. Beautiful. Curvy”.