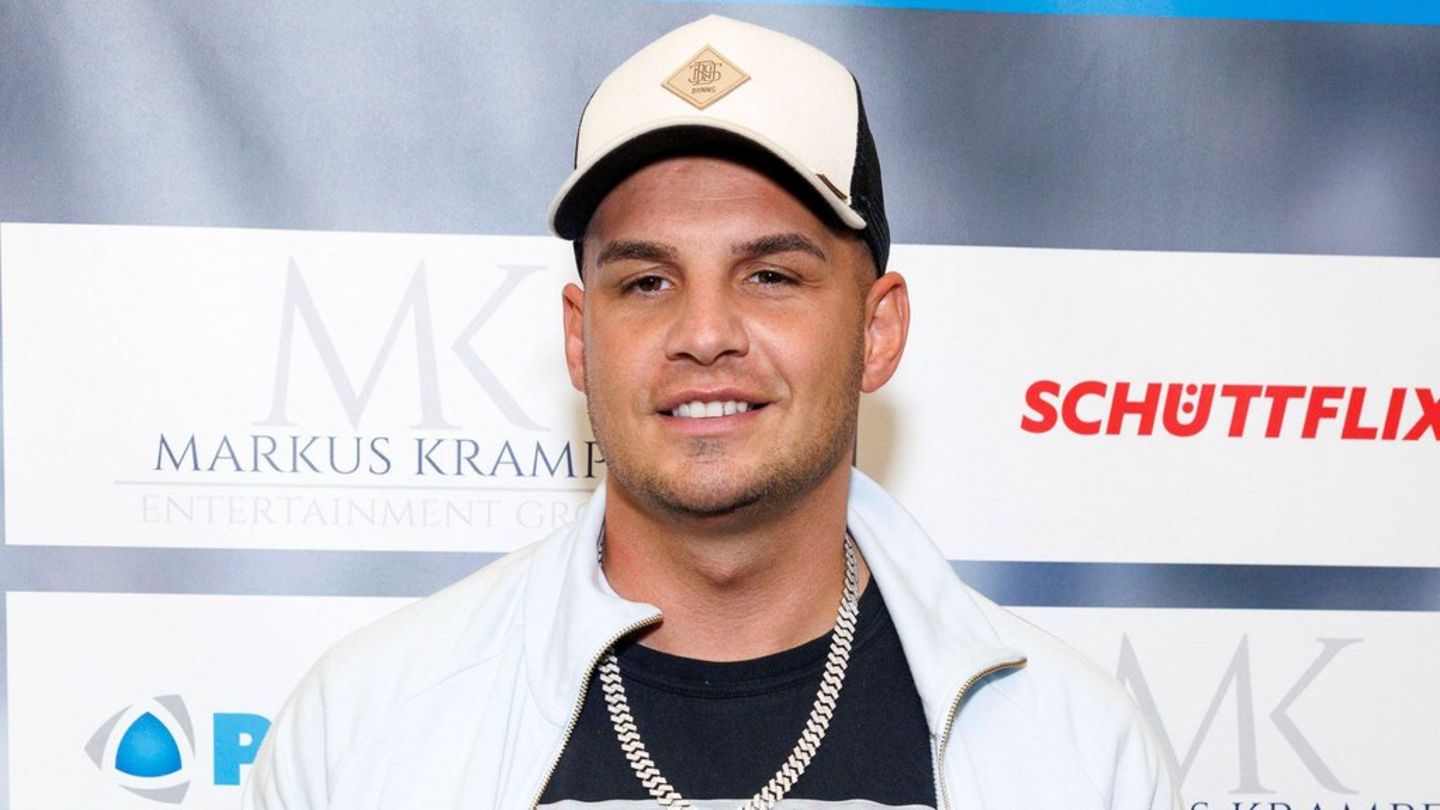 Pietro Lombardi recently became a father again. The singer has now posted a father-son picture with his youngest offspring on Instagram.

Pietro Lombardi (30) has published a new snapshot with his son Leano Romeo. “Sometimes great happiness is very small. Dad loves you,” wrote the singer on the photo in which the little one lies peacefully on his father’s chest. Lombardi stretched out on the sofa and closed his eyes.

“So beautiful, enjoy every single and special moment,” said ex-“Bachelor” Andrej Mangold (36) in the comment column, enthusiastic about the picture. TV stars Evelyn Burdecki (34) and Yasin Cilingir left heart emojis. In an Instagram story, Lombardi also showed that his first son Alessio (7) does not miss out on cuddling. For the clip in which the two are in each other’s arms, Lombardi wrote with a laughing emoji: “Alessio will always be my little baby, I don’t think that will ever change.”

Pietro Lombardi raves about “the most beautiful moment”

A few days ago, Lombardi and girlfriend Laura Maria also confirmed that they had become parents. “Welcome home, Leano Romeo,” wrote the couple for a picture in which they hold their son and the singer kisses his fiancee. Lombardi also published a clip in which his son Alessio, who comes from the singer’s previous marriage to Sarah Engels (30), meets his little brother for the first time and lovingly covers the baby.

“My two boys,” enthused Papa Pietro in the comment box. And further: “The most beautiful moment in my life. I love you. Alessio was three days after [der] birth the first visit. I will never forget this moment.” Pietro Lombardi and Laura Maria have been engaged since last October. In August they announced that they were expecting a child together.