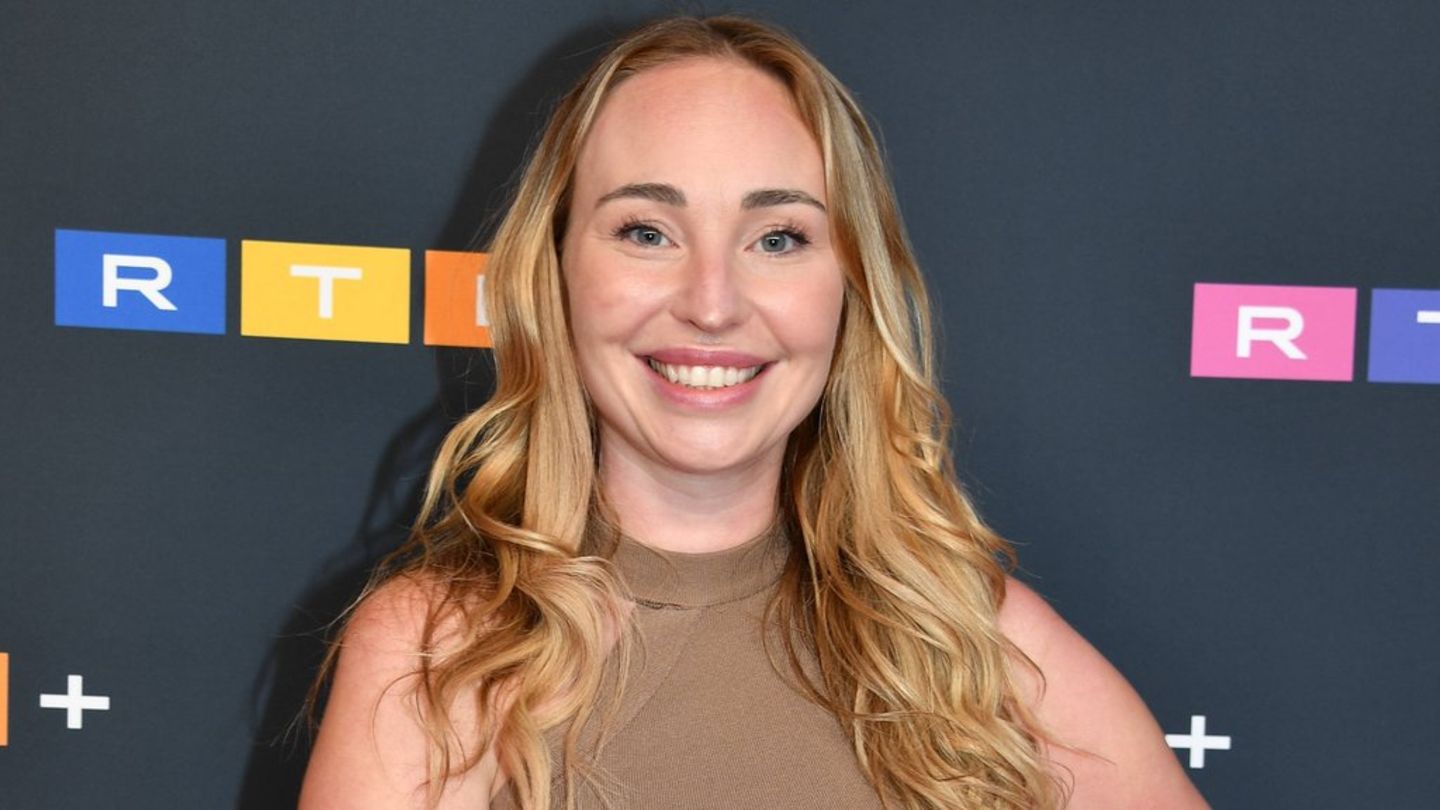 Anna Juliana Jaenner (34) is pregnant. The actress announced. “16 weeks – and sometimes I still can’t believe it,” she wrote alongside a picture of her holding an ultrasound image and smiling at the camera. She also published a short clip of a pregnancy test.

In an interview with the “Bild” newspaper, Anna Juliana Jaenner explained how she is currently doing in her pregnancy. “The nausea bothers me a bit. It’s the worst in the morning when brushing my teeth,” said the actress. “I’ve had to interrupt a few work calls because I suddenly threw up.” Movement helps her with nausea. “When I go to the gym, Pilates or yoga, that’s the absolute magic bullet for me.”

Baby gender not yet known

The actress also explained that her child’s father is 36 and not in the film industry. “I was a bit unlucky in love before, fell flat on my face a few times in a row.” Among other things, it didn’t work out with Sergio-Luis Recalde, with whom she won the nude dating show “Adam sucht Eva” in 2021. She met her new partner online and the two got together very quickly.

The baby wasn’t planned, “but it’s still a dream child,” explained Jaenner, who once played the role of Olivia in the RTL Daily “GZSZ” and in the series “Afterglow – All Just Show?” was to see. The expected date of birth is July 12th, exactly on her birthday. “And exactly one year after we got together. There are 365 days in the year – how can it be my birthday? I don’t know yet if it’s a boy or a girl.”