Ryan Reynolds: He donates jerseys to the Wrexham football kids 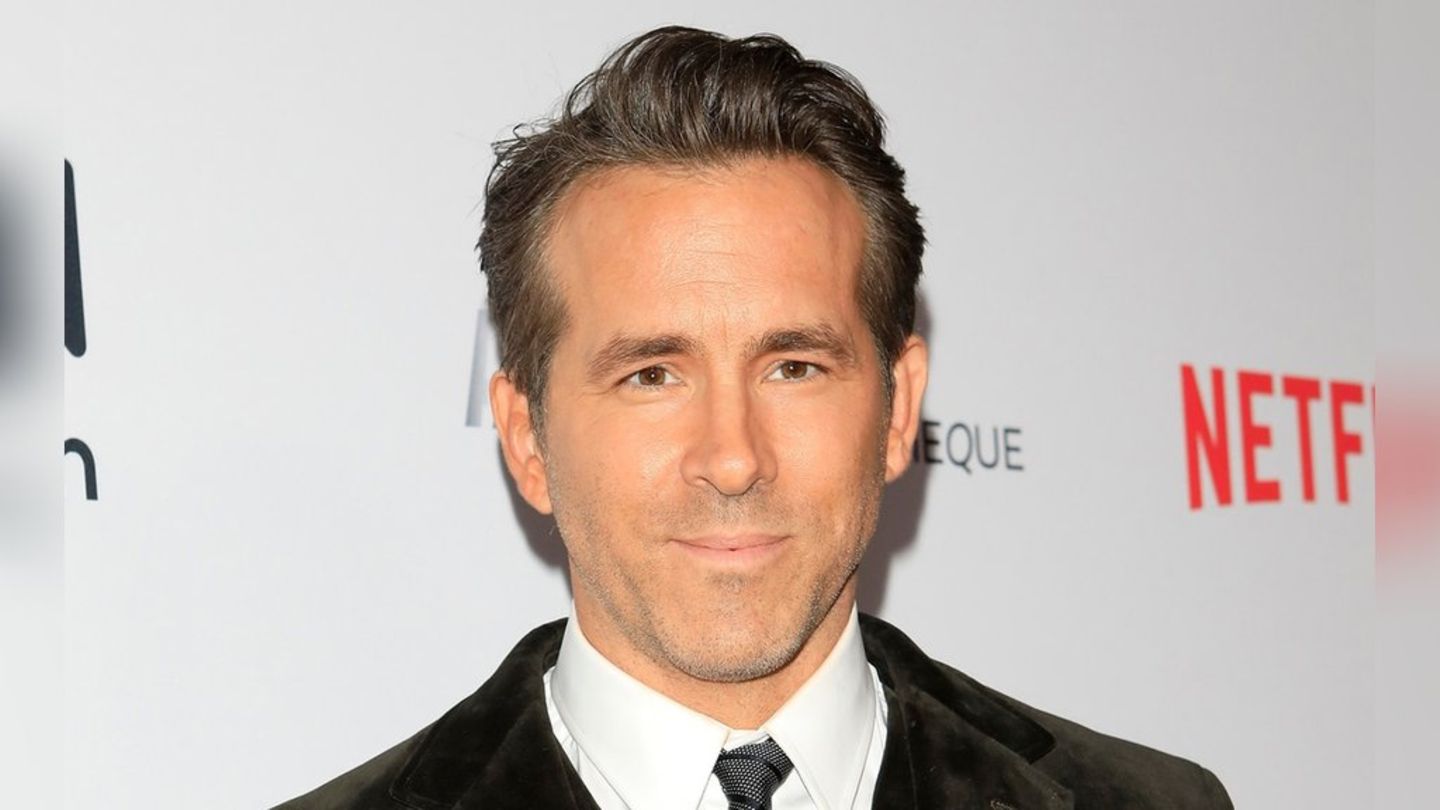 With a generous donation, actor Ryan Reynolds is equipping the youth team of FC United of Wrexham.

Ryan Reynolds (46) has supported the FC United of Wrexham children’s football team with a donation of 1,600 pounds (about 1,800 euros). The team should use the money to buy new jerseys. “Have fun with the new uniforms!”, .

Reynolds also reached out to a team member who recently lost his father. “I heard a little bit of your story and wanted to tell you that you really inspire me mate,” he said in the clip. The Hollywood star added, “Can’t wait to see you in your new jersey and to meet you in person one day Keegan.”

The 11-year-old’s mother, who started the Reynolds-sponsored fundraiser, can’t believe her luck. “I know how much this money means to the club and the boys. Happy is an understatement”, .

To say thank you for the generous donation, FC United of Wrexham came up with something special: “As a token of appreciation”, the team plans to add the “Deadpool” logo to the sleeves of the new jersey, .

Ryan Reynolds’ commitment to the club is no coincidence: the “Deadpool” star bought the Welsh football club in 2020 together with his fellow actor Rob McElhenney (45). The series “Welcome to Wrexham” documented the takeover and the subsequent fight for promotion.