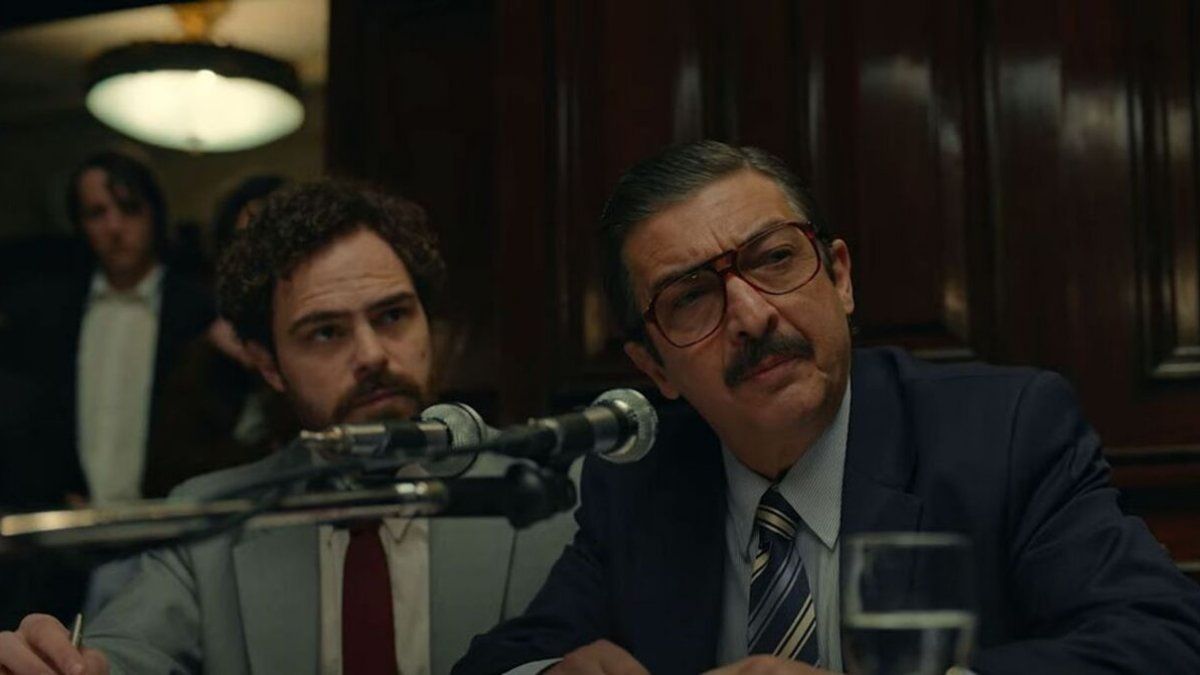 Shot on the historic locations where the true story took place, the award-winning Santiago Miter (Paulina, La Cordillera) directed the film, which she also co-wrote with her longtime collaborator Mariano Llinas (The Flower, Extraordinary Stories). The film has a luxury cast headed by Ricardo Darin (The Secret in His Eyes, Wild Tales) as Julio Strassera Y Peter Lanzani (The Clan, The Angel) as Luis Moreno Ocampo. Argentina, 1985 It is available on Amazon Prime Video.

Argentina, 1985 is inspired by the true story of prosecutors Julio Strassera Y Luis Moreno Ocampo, who in 1985 dared to investigate and prosecute the bloodiest military dictatorship in Argentine history. Undaunted by the still considerable military influence in the fragile new democracy, Strassera and Moreno Ocampo assembled a young legal team of unlikely heroes for their David vs. Goliath battle. Under constant threat to themselves and their families, they ran against time to do justice for the victims of the military junta.