Oscars 2023: where to see the nominees for Best Picture All Quiet on the Western Front

All Quiet on the Western Front

Account of the ordeals and anguish of a young German soldier on the Western Front during World War I. It is based on the homonymous 1929 book written by Erich Maria Remarque. It was directed by Edward Berger and is starring Felix Kammerer, Albrecht Schuch, Aaron Hilmer and Moritz Klaus. Available on Netflix

Avatar: The Way of Water

Avatar the path of water 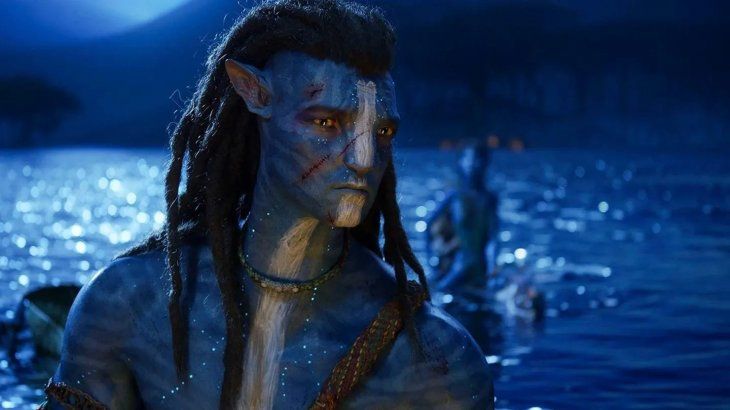 The sequel to “Avatar” (2009) hit theaters 13 years after the original and became the most watched film of 2022. The saga created by James Cameron It is already the sixth highest-grossing film in history. More than a decade after the events of ‘Avatar’, the Na’vi Jake Sully, Neytiri and his children live peacefully in the forests of Pandora until the men from the sky return. Then the problems that relentlessly haunt the Sully family begin. It stars Sam Worthington, Zoe Saldana, Sigourney Weaver, Kate Winslet, and Stephen Lang. It can currently be seen in theaters.

The Banshees of Inisherin

The Banshees of Inisherin

Director Martin McDonald reunites with his protagonists of “In Bruges” (2008), Brendan Gleeson Y Colin Farrel. Set on a remote island off the west coast of Ireland, two lifelong friends, Pádraic and Colm, find themselves at a dead end when Colm abruptly ends their friendship. It opens on February 2 in theaters. 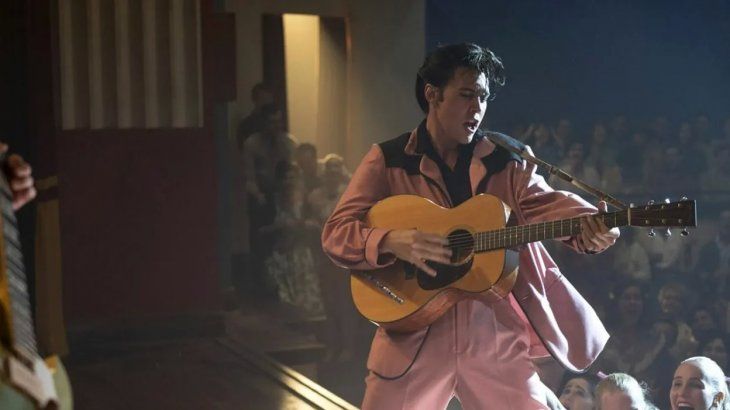 The film directed by Baz Luhrmann explores the life and music of Elvis Presley (austinbutler) through the prism of his relationship with Colonel Tom Parker (Tom Hanks), his enigmatic manager. The story delves into the complex dynamic that existed between Presley and Parker spanning more than 20 years. Available on HBO Max.

Everything Everywhere All at Once One of the biggest revelations of awards season, she has 11 Oscar Award nominations. When an interdimensional rupture alters reality, Evelyn (michelle yeoh), a Chinese immigrant to the United States, finds herself embroiled in a wild adventure in which only she can save the world. Yeah, Jamie Lee Curtis, Ke Huy Quan and Stephanie Hsu earned nominations for their performances as did the directors Daniel Kwan and Daniel Scheinert. It can be rented through various streaming platforms, including Claro Video, Flow and more. 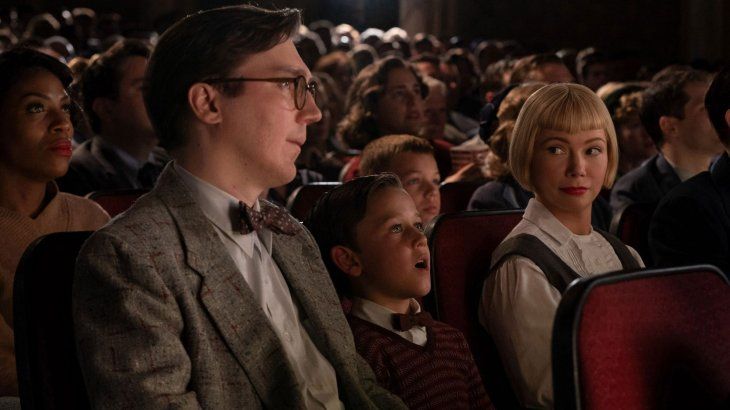 Semi-autobiographical film of the childhood and youth of Steven Spielberg. Set in the late 1950s and early 1960s, an Arizona boy named Sammy Fabelman, influenced by his eccentric artist mother (Michelle Williams), and his pragmatic father, a computer engineer (Paul Dano). It hits theaters on January 26. Directed by Todd Field and starring cate blanchett, tells the story of Lydia Tár who is only a few days away from recording the symphony that will take her to the heights of her already formidable career. Tár’s remarkably bright and charming foster daughter, six-year-old Petra, has a key role in the task. And when the elements seem to conspire against Lydia, the young woman is an important emotional support for her struggling mother. It hits theaters on February 16. 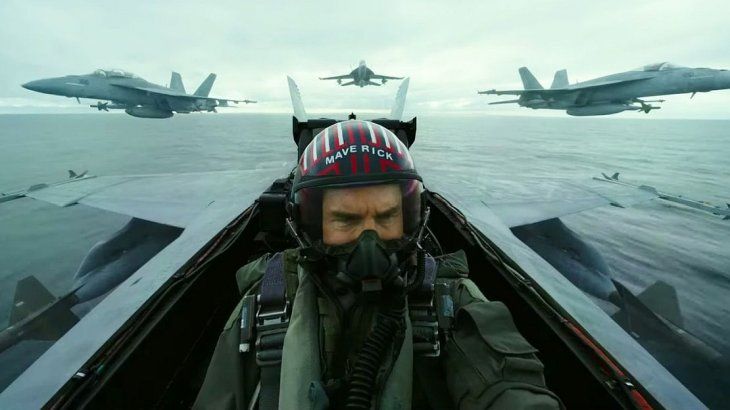 Tom Cruise is back with the sequel to one of his most beloved classics, this time under the direction of joseph kosinski. After more than thirty years of service as one of the Navy’s top aviators, Pete “Mavericks” Mitchel (Cruise) is where he always wanted to be: pushing the envelope as a gritty test pilot and dodging the rank-and-file promotion. he would not let him fly by placing him on the ground. When he is assigned to the Top Gun Academy to train elite pilots to carry out a dangerous mission in enemy territory, Maverick meets young Lieutenant Bradley Bradshaw (Miles Teller), the son of his late friend “Goose”. Available in Paramount+ Y Star+. 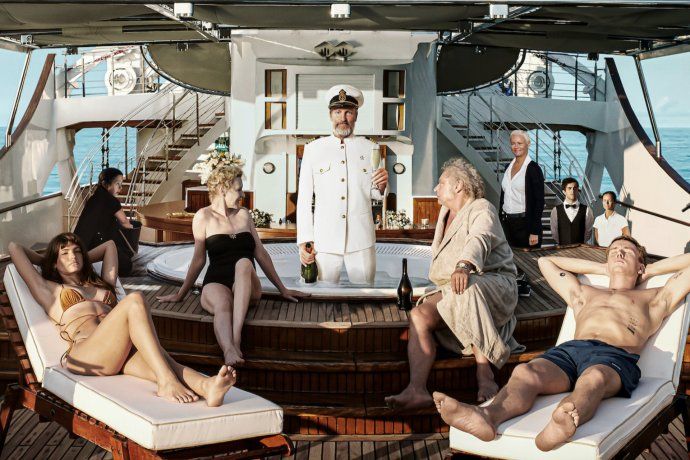 After Fashion Week, Carl and Yaya, a couple of models and influencers, are invited to a yacht on a luxury cruise. While the crew provides all the necessary attention to the rich guests, the captain refuses to leave his cabin, despite the imminent arrival of the famous gala dinner. Events take an unexpected turn and the balance of power is reversed when a storm arises that endangers the comfort of the passengers. The film directed by Ruben Östlund and starring Harris Dickinson, Charlbi Dean, Zlatko Buric, dolly de leon Y Woody Harrelson was enshrined at the Cannes Film Festival. It hits theaters on March 9. A group of women, in an isolated religious colony, struggle to reconcile with their faith after a series of sexual assaults committed by men in the colony. Directed by Sarah Polleyis starring Frances McDormand, Rooney Mara, Claire Foy, Ben Whishaw Y Jessie Buckley.