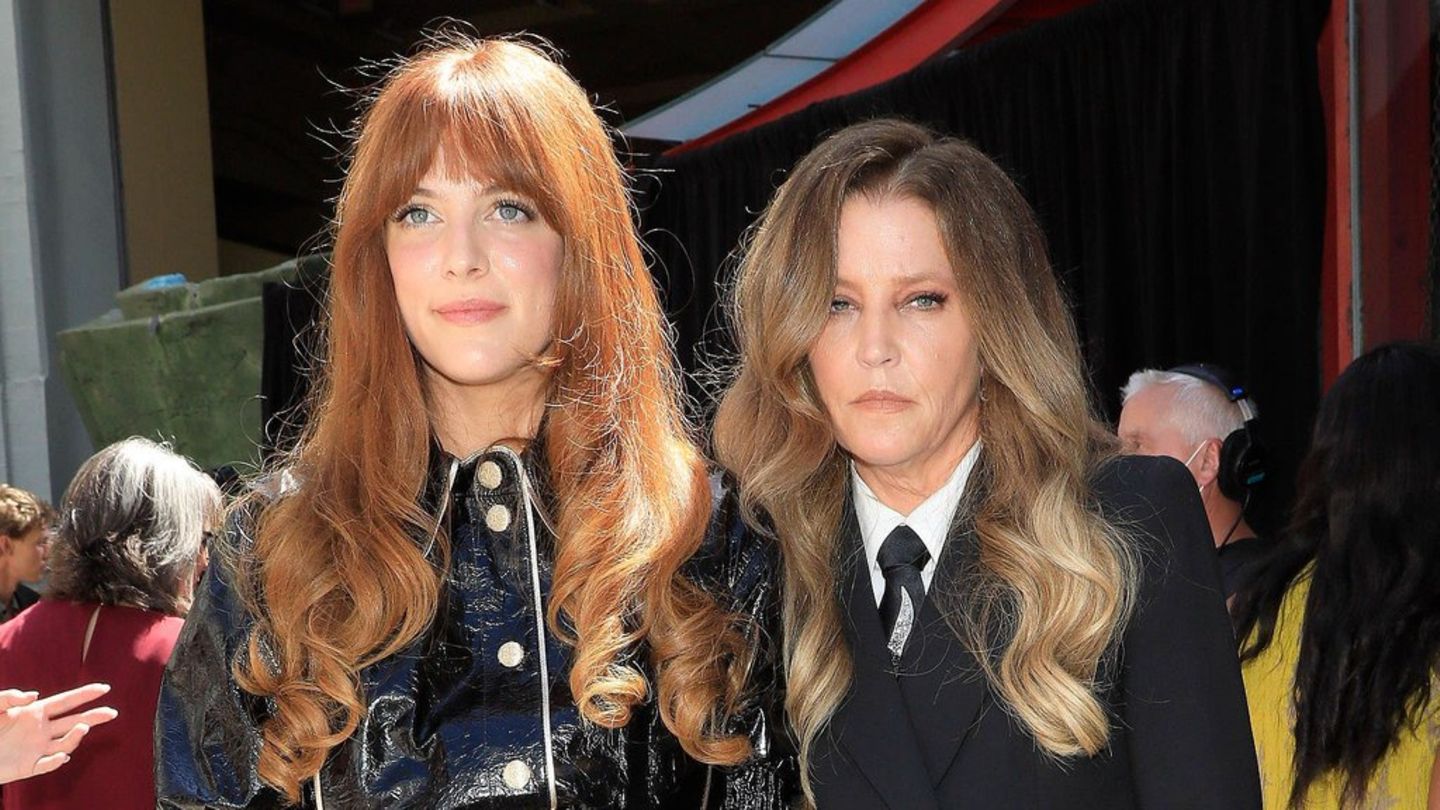 “I feel blessed to have a photo of the last time I saw my beautiful mom,” Keough captioned the photo with Lisa Marie Presley. The two are apparently sitting in a restaurant. Keough added that she is grateful to actress Georgie Flores for taking the picture. The 33-year-old had made Presley a grandmother before her death. At the memorial service for Presley at the Graceland estate in Memphis, Tennessee, the actress’ husband, Ben Smith-Petersen, revealed the couple had a daughter while speaking on behalf of his wife, who was seated in the front row held.

Actor Austin Butler (31) also remembered Lisa Marie Presley this Tuesday (January 24). The 31-year-old – who plays the “King of Rock ‘n’ Roll” in the biopic “Elvis” – was nominated for an Oscar for “Best Actor”. He said after the announcement: “It’s a bittersweet moment because I think about how much I wish she were here to celebrate with me right now. I feel the same way about Elvis. I wish they could see those moments . It’s just strange to celebrate at a time of such deep sadness. But I see it as a way of honoring her. This is for her.” Lisa Marie Presley only attended the Golden Globe Awards shortly before her death. Along with her mother Priscilla, she was able to congratulate Butler, who won the award for best leading actor in a drama.