Via surrogate: Paris Hilton became a mother for the first time 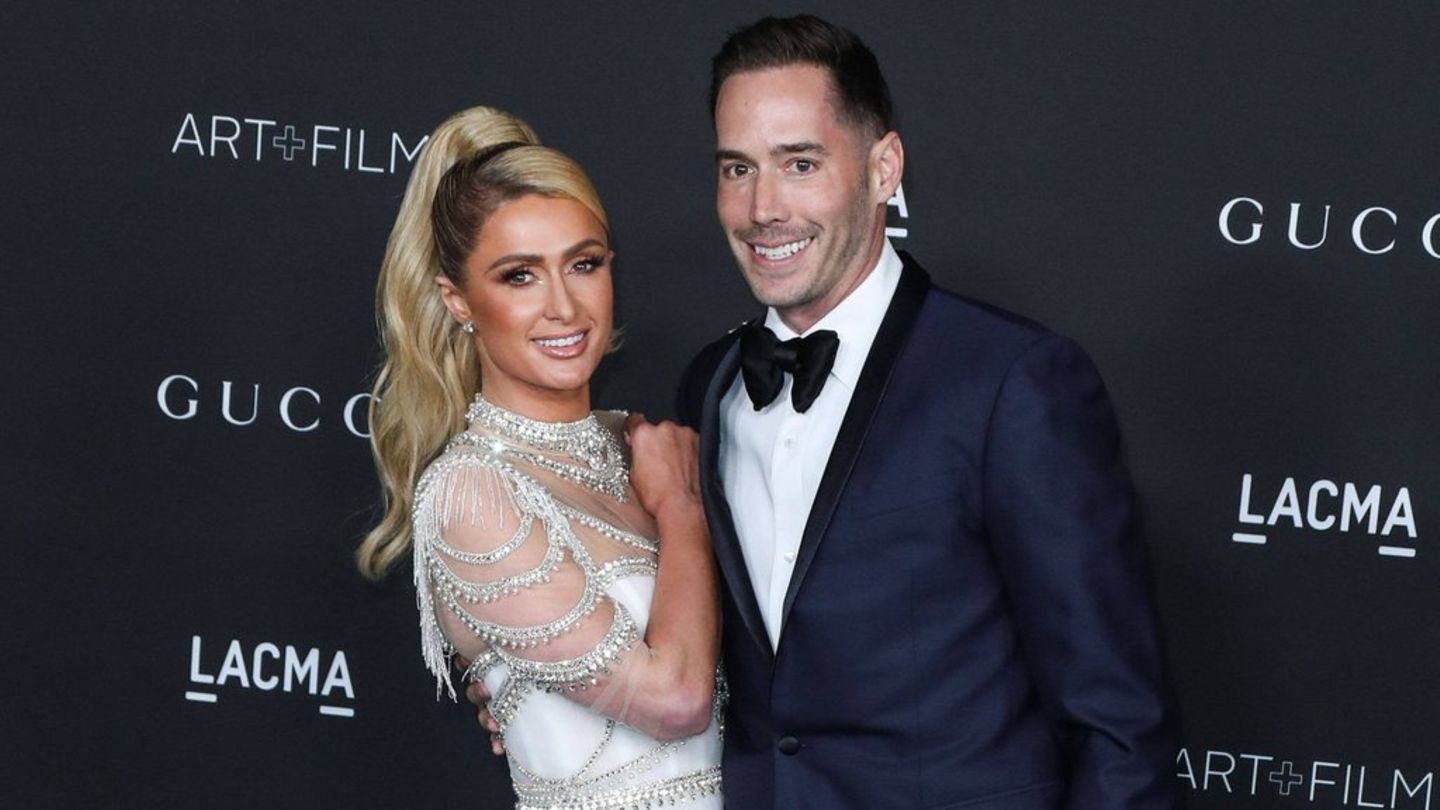 Entrepreneur Paris Hilton has become a mother. A surrogate mother fulfilled her and spouse Carter Reum’s desire to have children.

Paris Hilton (41) and her husband Carter Reum (41) proudly announced that their first child together is in the world. A boy was born to them through a surrogate mother, . “It has always been my dream to be a mother. I am so happy that Carter and I found each other,” Hilton is quoted as saying. “We are incredibly excited to start our family together and our hearts are exploding with love for our boy.”

Hilton already published a picture in which her hand and the baby’s hand can be seen in close-up. She wrote: “Already, words cannot express how much you are loved.” The couple has not yet revealed the baby’s name.

Among the numerous well-wishers are Kim Kardashian (42) and Heidi Klum (49). The latter cheered with the words: “I’m sooooooo happy for you and send love over love.”

Married for over a year

The it girl and the entrepreneur have been a couple since 2019 and married in November 2021. They said yes during a three-day ceremony. After that, the newlywed couple traveled around the world. After the wedding, Hilton revealed to People that she loves being a wife. “We had the most amazing honeymoon around the world for seven weeks but I’m so happy to be home with my husband,” she said.

“Being married is such a great new chapter for both of us,” she said at the time. The latest chapter has now been written with the birth of the son. Even before the wedding, the two had talked about their plans to have children through artificial insemination (in vitro fertilization). The surrogate mother has now made the dream of parenthood a reality.