The new bachelor expects one thing from the women above all… 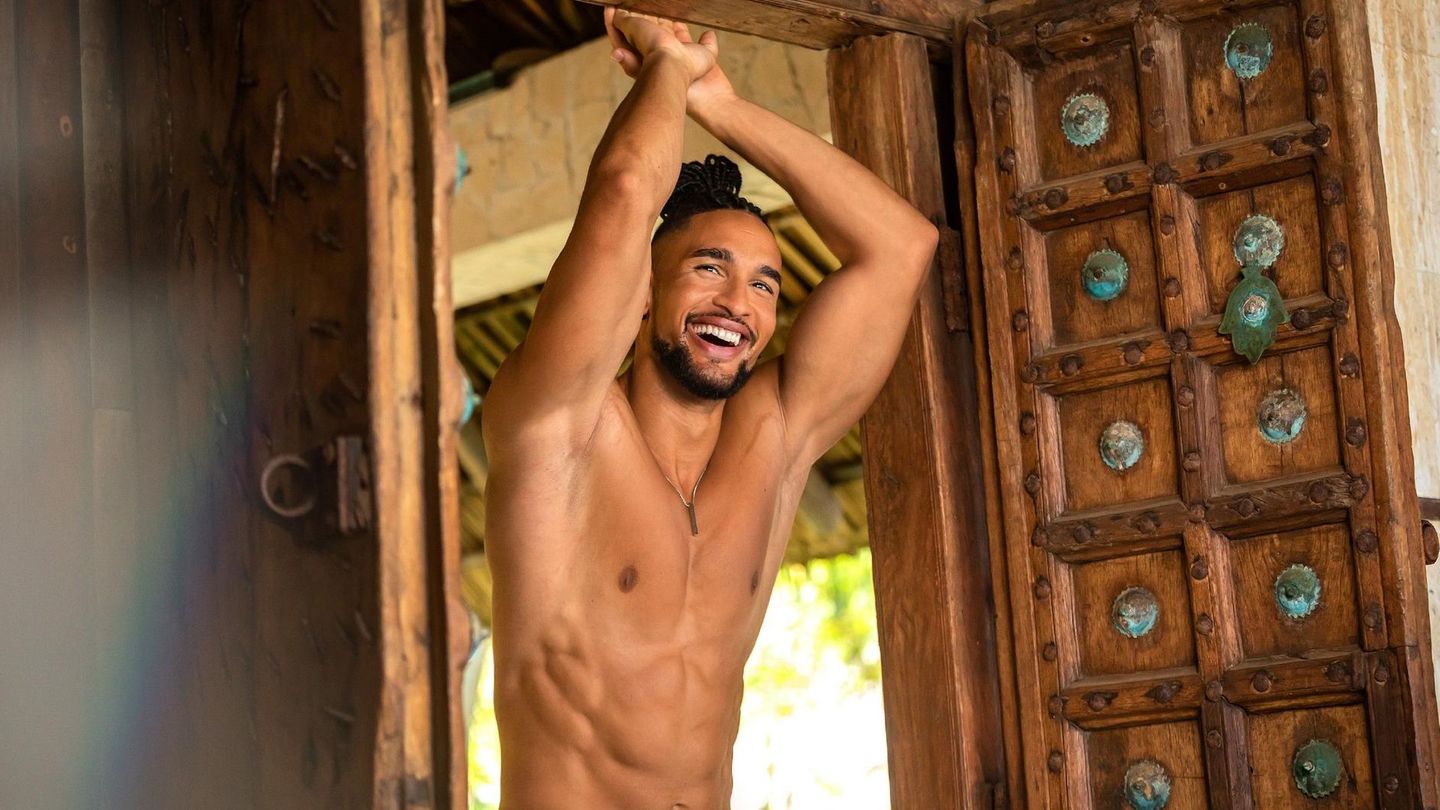 Also this year there is a new season of “Bachelor”. And it has now been presented by RTL. Despite his sexy washboard abs, model David Jackson is all about one thing – real feelings.

Spring is rose season – at least on RTL. Then the bachelor with the love flowers can decide which of the candidates should ultimately become his dream woman. On March 1st it’s that time again. The broadcaster has already revealed the bachelor himself: It is 32-year-old David Jackson.

He comes from Stuttgart and after training as an insurance salesman, it is no surprise that he now earns his money as a model and content creator. After four relationships and three years as a single, he now wants to find his dream woman, he reports to RTL. He has very precise ideas.

Despite the model look including washboard abs, they are not aimed at the looks of the candidates. “My idea of ​​a suitable partner is a very loving person, a family person,” he admits to the broadcaster. He is looking for great love.

The new bachelor makes no secret of being a very emotional person. “For me, there is nothing more masculine than being true to your feelings,” he explains. According to his own statements, he owes this side to his twin sister, his older sister and his mother. “Everything that defines me today, I owe to these three women.”

Do you remember the first “Bachelor”? What the bachelors of yore are doing today

Bachelor with a desire to have children

Accordingly, he expects his dream woman to live out her feelings and to be able to show them. And that the candidates are also honest. “I also hope that they are there to fall in love – and have no other intentions,” he confesses to the broadcaster his fear that some of the women could only be after fame. “It’s perfectly legitimate if someone wants more reach. But please not at the expense of my feelings.”

While many Bachelors were only looking for adventures in the past, he is concerned with a real relationship – even in the long term. “I finally want to meet the right person with whom I can also tackle family planning,” he told RTL. Whether the right candidate can be found will be seen from March.