Vip News: Lilly Krug: daughter of Veronica Ferres as a model at the Haute Couture shows in Paris 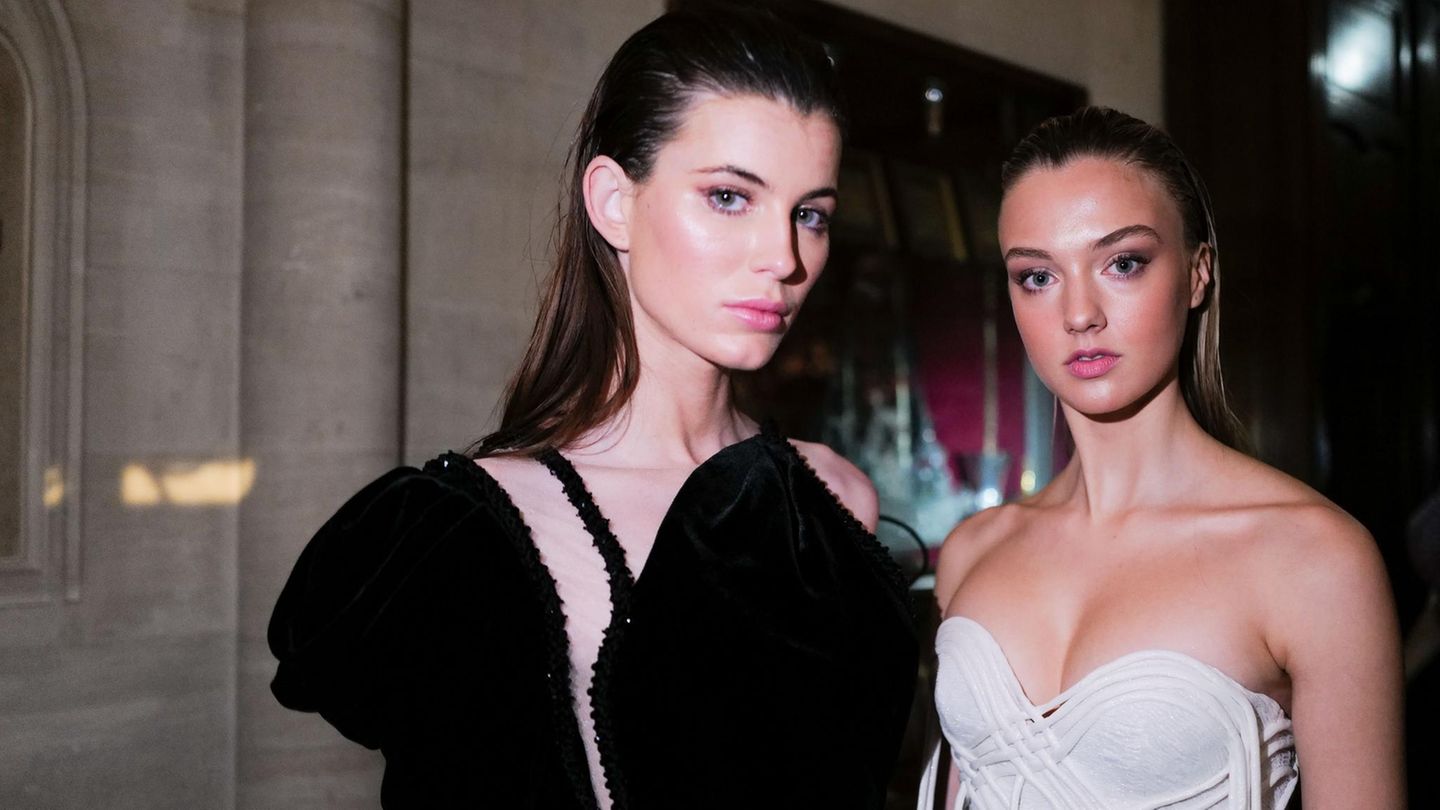 January 25, 2023
Daughter of Veronica Ferres models at the haute couture shows in Paris
She not only cuts a fine figure on the screen: Lilly Krug, daughter of actress Veronica Ferres, made her debut on the catwalk at the haute couture shows in Paris. The 21-year-old walked the catwalk for the luxury label Fovari. Among other things, Krug presented a strapless, white dress, and she wore her hair smoothed back. The young actress can also be seen in the cinema again soon. On February 2nd her new thriller “Plane” starts in Germany, for which she was in front of the camera together with Gerard Butler. The native of Munich is also studying psychology and theater in Los Angeles. So Lilly Krug must have a pretty busy schedule. The daughter of Veronica Ferres and her ex-husband, film producer Martin Krug, has been in the spotlight since she came of age. Ferres had previously hidden her child from the public for 18 years. “It was a very, very difficult fight,” she said in an interview in 2019. In the early years, she regularly ran away from photographers with the stroller and threw a diaper over her daughter’s face so that no one could photograph her. Later, she and Krug kept hiring a lawyer to ensure their child grew up safely.