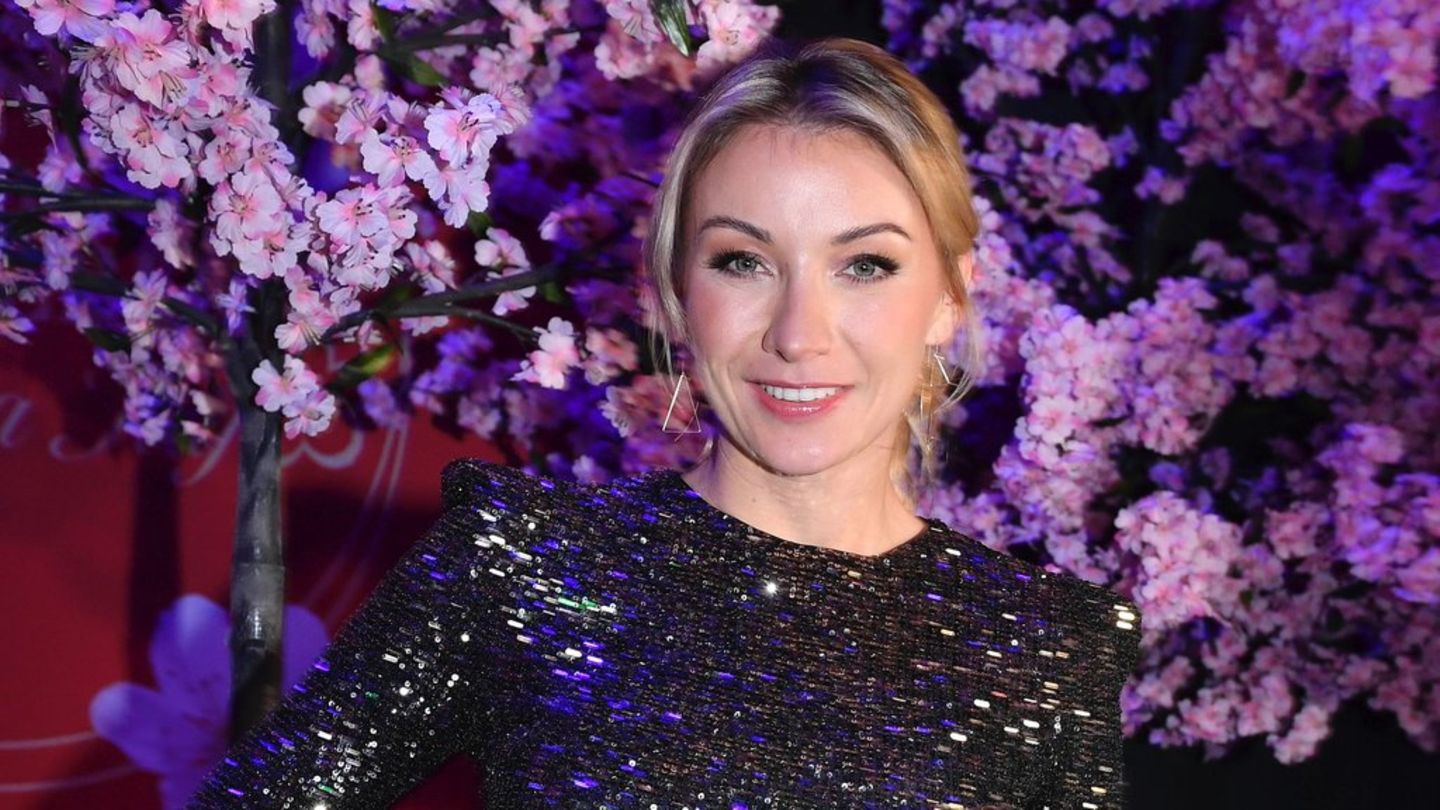 Anna-Carina Woitschack and Stefan Mross have been going their separate ways since autumn 2022. Now the singer talks about the reasons for the marriage.

In a new interview with “Bunte”, Anna-Carina Woitschack (30) talks about her failed marriage to Stefan Mross (47). Her new partner “was not the reason for the separation,” explains the pop singer. She “never cheated on Stefan” and “only met Daniel after the breakup,” she emphasizes.

The age difference of 17 years, on the other hand, definitely played a role. Unlike her friends of the same age, she didn’t have time to “get to know her partner in peace”. They were “in this whirlpool of publicity” and “together 24/7” from the start. There was hardly any “room to breathe”.

Anna Carina Woitschack: “I was not doing well emotionally and physically”

Woitschack appreciated the distance during the shooting of the “Skate Fever” show last summer all the more. At that time she lived in Cologne for three months. Mross suffered from the spatial separation: “He had a lot of troubles because he didn’t like it at all,” the singer recalls.

But there was a crisis before that; the separation was a process. “At first I didn’t want to separate,” explains Woitschack. However, she noticed that she was “not doing well emotionally and physically”, suffered from skin problems and sleep disorders. She fought for love and shed many tears: “But in the end we drew a line together.”

On November 11, Anna-Carina Woitschack and Stefan Mross announced in a joint statement on Instagram that they were “separate and yet together, individuals and yet one entity”. Life simply presented too many “challenges” for her. “The more beautiful and fuller the memory, the harder it is to separate,” the post said, among other things.

The couple had been together since 2016. In 2019, Mross Woitschack proposed marriage in front of the TV cameras. The wedding finally followed on the ARD show “Schlagerlovestory.2020”.