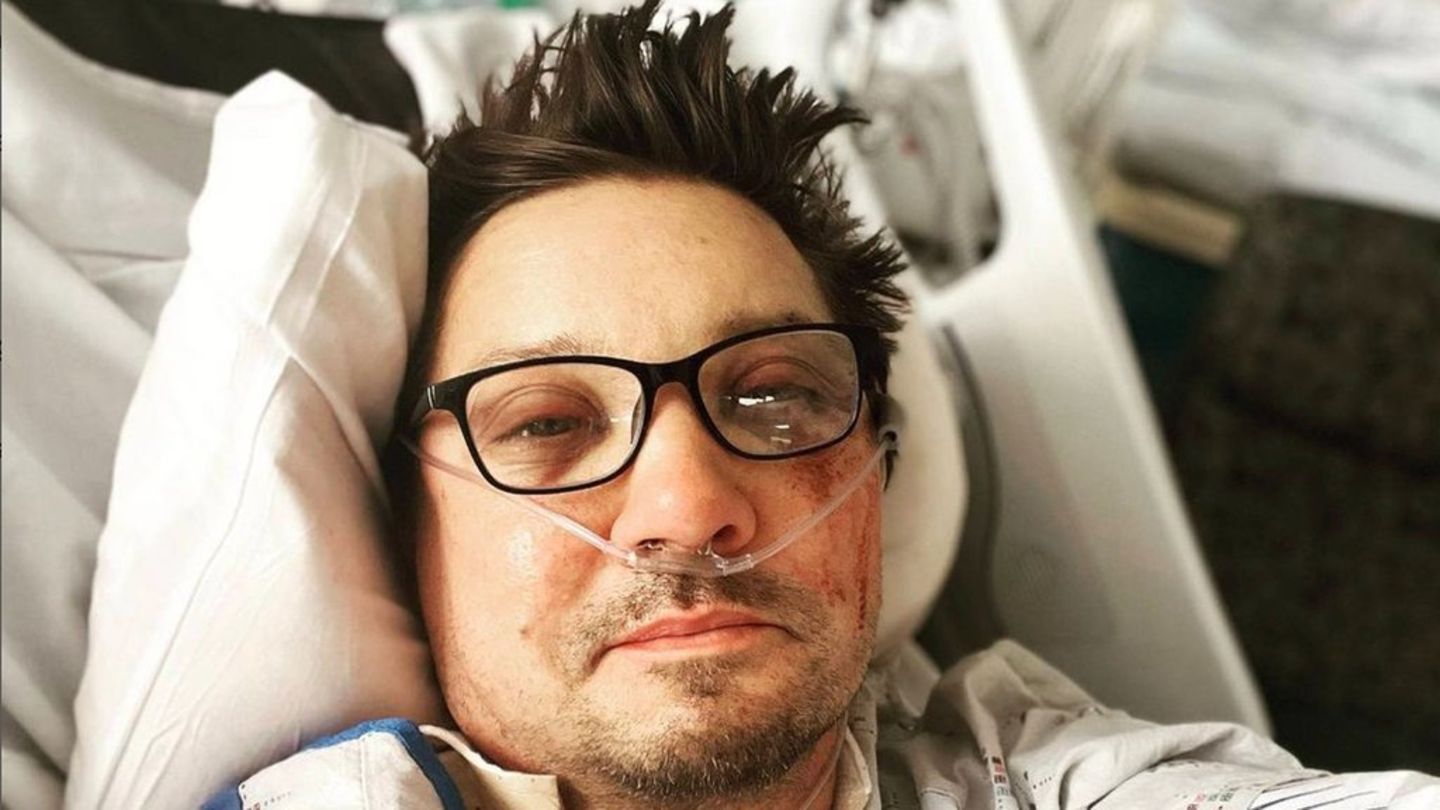 Jeremy Renner almost died in a snow plow accident. He wanted to save his nephew, as is now known.

How could the serious snow plow accident at the beginning of the year in which Marvel star Jeremy Renner (52) almost died? The film star, known among other things as superhero Hawkeye from several Marvel films, apparently only had an accident because he wanted to save his nephew’s life. .

Renner tried on New Year’s Day with his own snowcat to free his nephew’s truck after a snowstorm. However, after the truck was on the road, the actor said the tracked vehicle began to slide sideways and roll down the slope. Renner jumped out, but then realized that the snow groomer was rolling straight towards his nephew.

According to the report, he feared that his nephew could be run over – and so the 52-year-old wanted to try to stop or redirect the tracked vehicle. That’s why Renner wanted to climb back in and got caught under the chains on the left side. The actor was “completely crushed” and had “extreme difficulty” breathing, the report said. The right side of Renner’s chest had collapsed.

The brake indicator did not work

His nephew and other people present then provided help until trained helpers could arrive. However, due to the previous snowstorm, the emergency services had trouble getting to the scene of the accident, according to several media reports. Renner is said to have been flown to the hospital only about an hour after the emergency call.

Renner jumped out of the vehicle without pressing an emergency brake. Although the snow groomer had “some mechanical problems,” the report concluded that an applied handbrake could have prevented the incident. But the brake indicator in the snow groomer didn’t work and it was “quite possible that mechanical problems were a factor in this accident”.

A few days ago, he said he had broken more than 30 bones in the accident. But any broken bones would “grow back together and be stronger than before. Just as the love and connection with my family and friends deepens.” He also published a picture of him lying in his hospital bed at his home in the US state of Nevada with a physical therapist taking care of him.