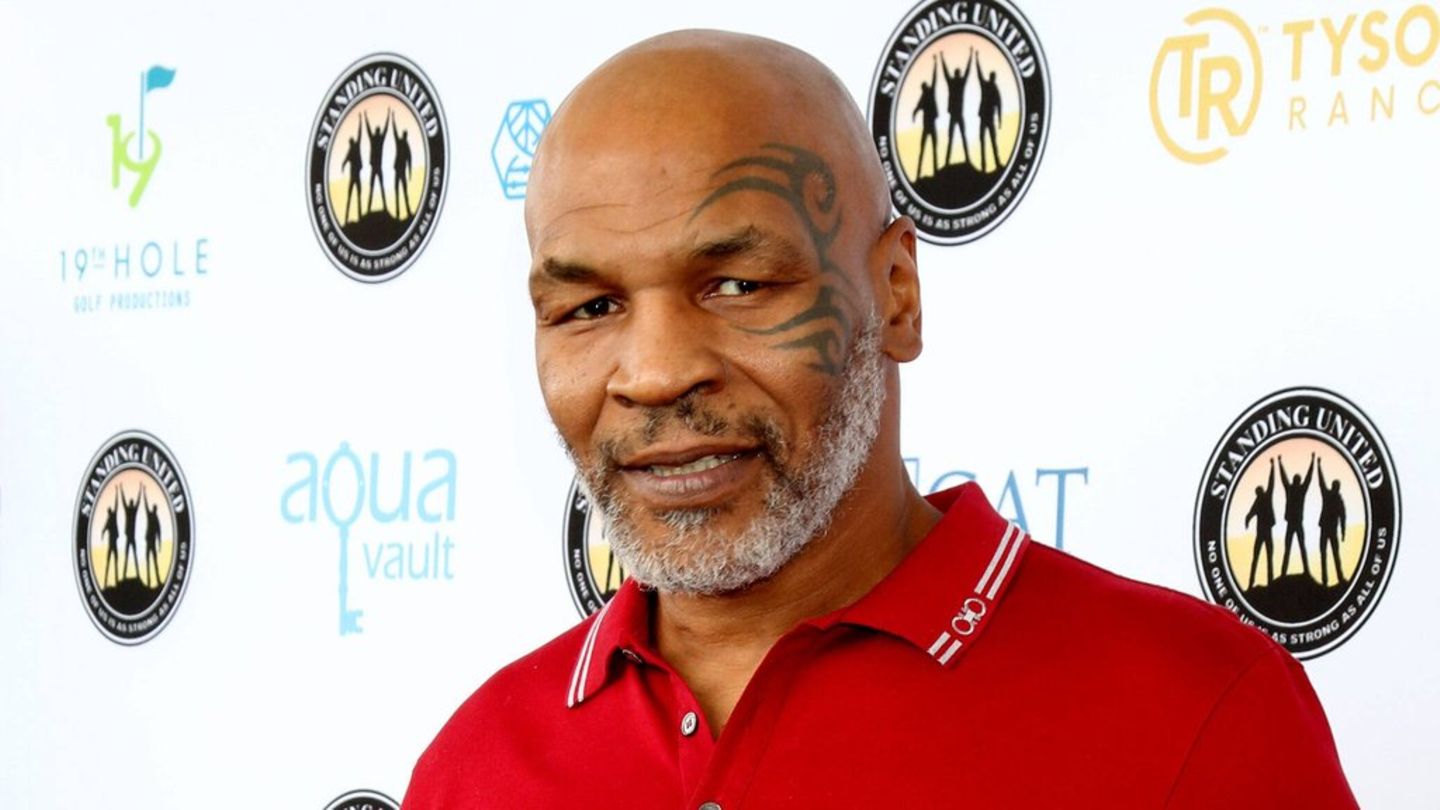 A woman accuses Mike Tyson of raping her in the 1990s. The alleged victim is suing the ex-boxer.

A woman raises serious allegations against Mike Tyson (56). citing available court documents, the woman sued the former boxer for damages. The alleged victim, who wishes to remain anonymous, alleges that Tyson raped her in the early 1990s.

Incident is said to have occurred in a limousine

The woman met Tyson at a club in New York at the time. The ex-boxer invited her and a friend to attend a party with him. At that time she got into Tyson’s limousine alone and he allegedly touched her. “I told him no several times and asked him to stop, but he kept attacking me,” the woman is quoted as saying from an affidavit. “Then he pulled my pants down and brutally raped me.”

The woman is demanding $5 million in damages. She was injured “physically, mentally and emotionally”. The ex-boxer has not yet commented on the allegations. The civil action is made possible by the so-called Adult Survivors Act. The law has been in effect in the US state of New York since last November. For a period of one year, it allows sex crimes that have already expired to be prosecuted under civil law.

Tyson has been accused of rape before. He was found guilty in 1992 and sentenced to six years in prison. After three years he was paroled.