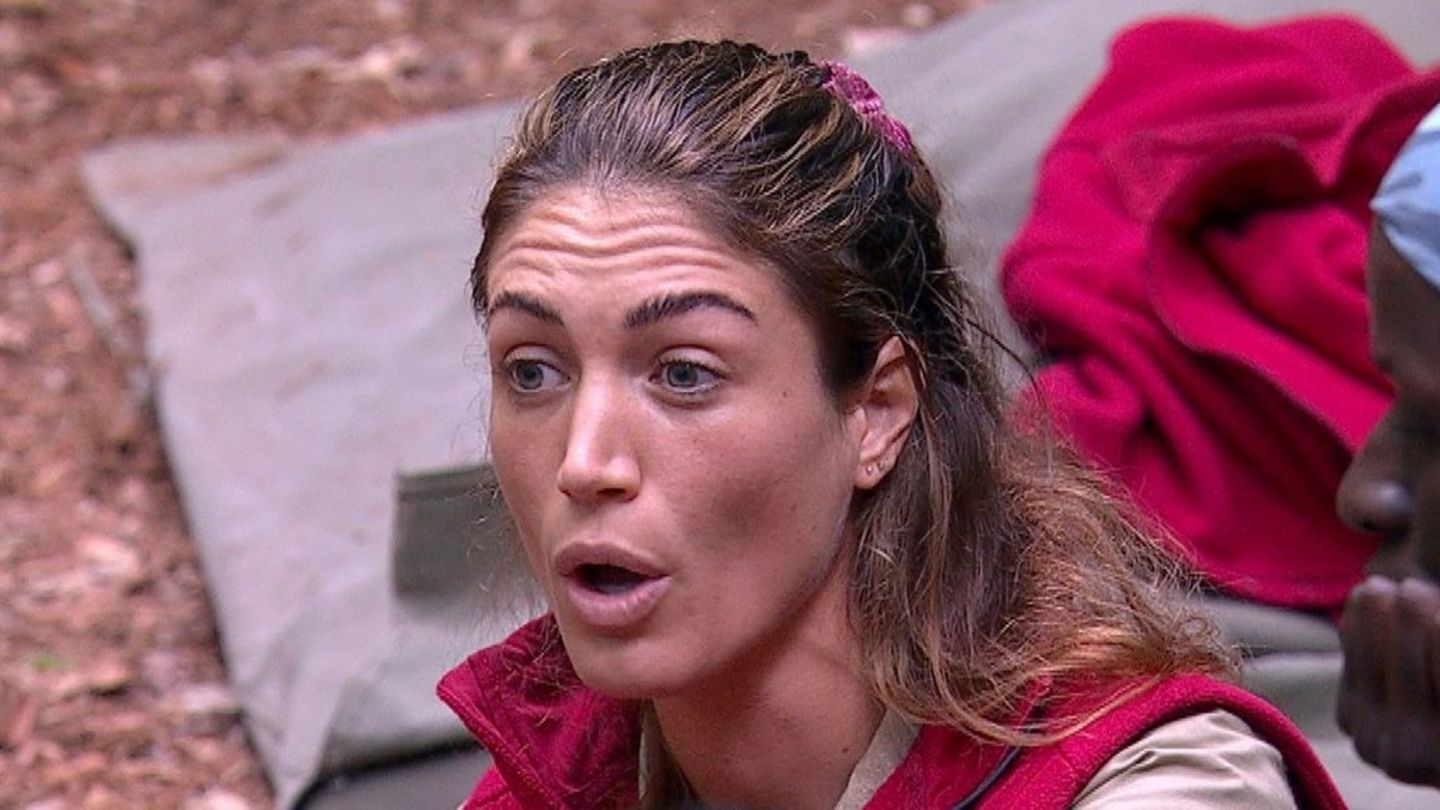 Tessa Bergmeier cannot let the hostilities on the net sit on her. In an emotional post, she now responds to hate comments.

The model Tessa Bergmeier (33) polarizes and sometimes offends with her bold manner. After her exit from this year’s jungle camp season (on RTL and ), hostilities in the social networks are apparently now giving her a hard time. Bergmeier reacts emotionally to certain network reactions. “Everything is slowly breaking down over me and I am aware of the extent of the hatred against me,” begins the “GNTM” participant from 2009.

Examples of these hate messages are “You have to be admitted!”, “She’s crazy!”, “She’s mentally ill!” or “She has to go to the pats immediately!”. It was “ugly and sick” and “no one deserved” such reactions on the Internet. In the camp she was neither dangerous, bipolar, ill or not of sound mind. She has been symptom-free for two years. However, she cannot hide her emotions and is “highly sensitive”. But she doesn’t have a bad character or bad intentions.

Tessa Bergmeier: “I want to be liked”

Bergmeier also explains that it was 4:39 am in Australia when she wrote the post. She finds it difficult to sleep and the tears ran: “Whereas I am just a person who loves and wants to be liked.” She is a young woman and is just realizing “what a sick world it is”. In her opinion, people would wear a veil and not see “what is really relevant”.

In addition, she is a mother who is now afraid for her children because society is the sick thing. That’s why she thinks that it was irresponsible to have children at all. “Keep on hitting me!” Bergmeier continues. At the camp, she only spoke about topics that were important to her and was happy to encourage others. Tessa Bergmeier has been vegan for a long time and also discussed her alternative diet in the camp. She is also open about her lifestyle on her social media accounts.