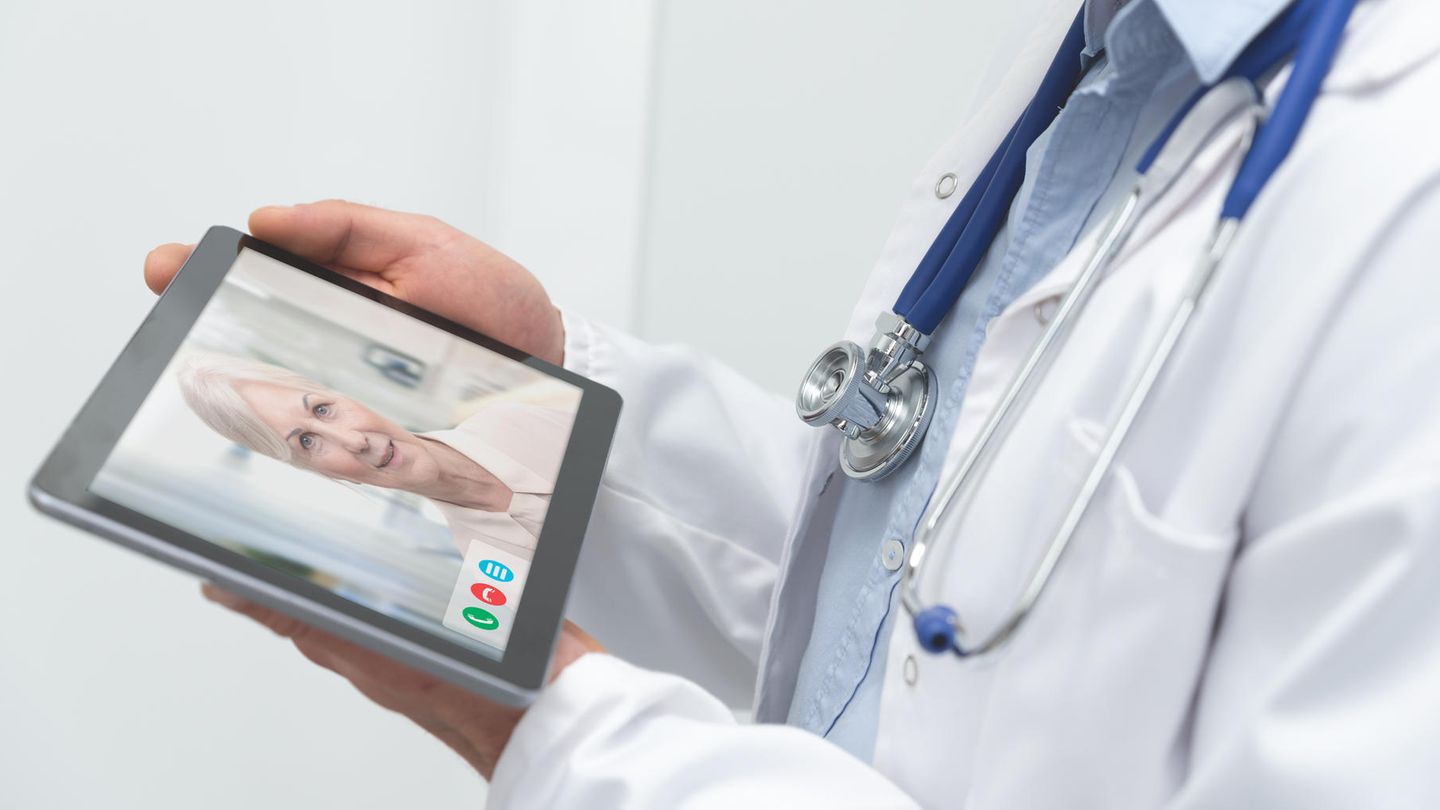 Stiftung Warentest went “undercover” and tested telemedicine platforms. The digital practices can be a real option when things have to be done quickly – despite weak points.

There’s a joke that goes something like this: “I’ll go to the doctor quickly….” This joke isn’t that funny. Because in most cases this is pure utopia. The appointment calendars of the practices are full, often for months. And everyone who wants to have something checked “quickly”, for example the mole that suddenly looks different, has to be patient. But there is another way – virtually. Telemedicine platforms present themselves as an alternative to the always full waiting rooms. But do the video consultation hours really meet the requirements? Stiftung Warentest went “undercover” and put the providers to the test.

Six test persons covertly checked video consultations and treatment from the four telemedicine platforms Teleclinic, Kry, Zava and Fernarzt. Two medical experts then evaluated the services provided by the providers. Although none of the digital practices ran perfectly, it was still quite acceptable. In your opinion, such online consultation hours can actually be an alternative to visiting a doctor on site. Unfortunately, patients have to put up with a few weak points.

A key point: there is no direct contact. The doctor cannot lay hands on the patient, although this is necessary in some cases. For example, when it comes to palpating the stomach or taking samples. In which cases can be treated online is stated on the websites of the respective providers. Recipes are also created digitally. However, those with statutory health insurance currently have to pay for the medication themselves. That quickly costs money. Telemedicine platforms can even issue certificates of incapacity for work for a maximum of three to seven days.

Teleclinic scored best (grade: 2.3). The platform was not only convincing when it came to anamnesis, diagnosis and the prescription of medication, the service was also good. The patents received a doctor’s letter after the treatment. The downside: The user account is not protected by multi-factor authentication. With such sensitive data, however, this would be desirable according to the product test. In the test, only Kry secured its customers’ passwords several times. Kry and the two other providers at least come to a satisfactory end result.