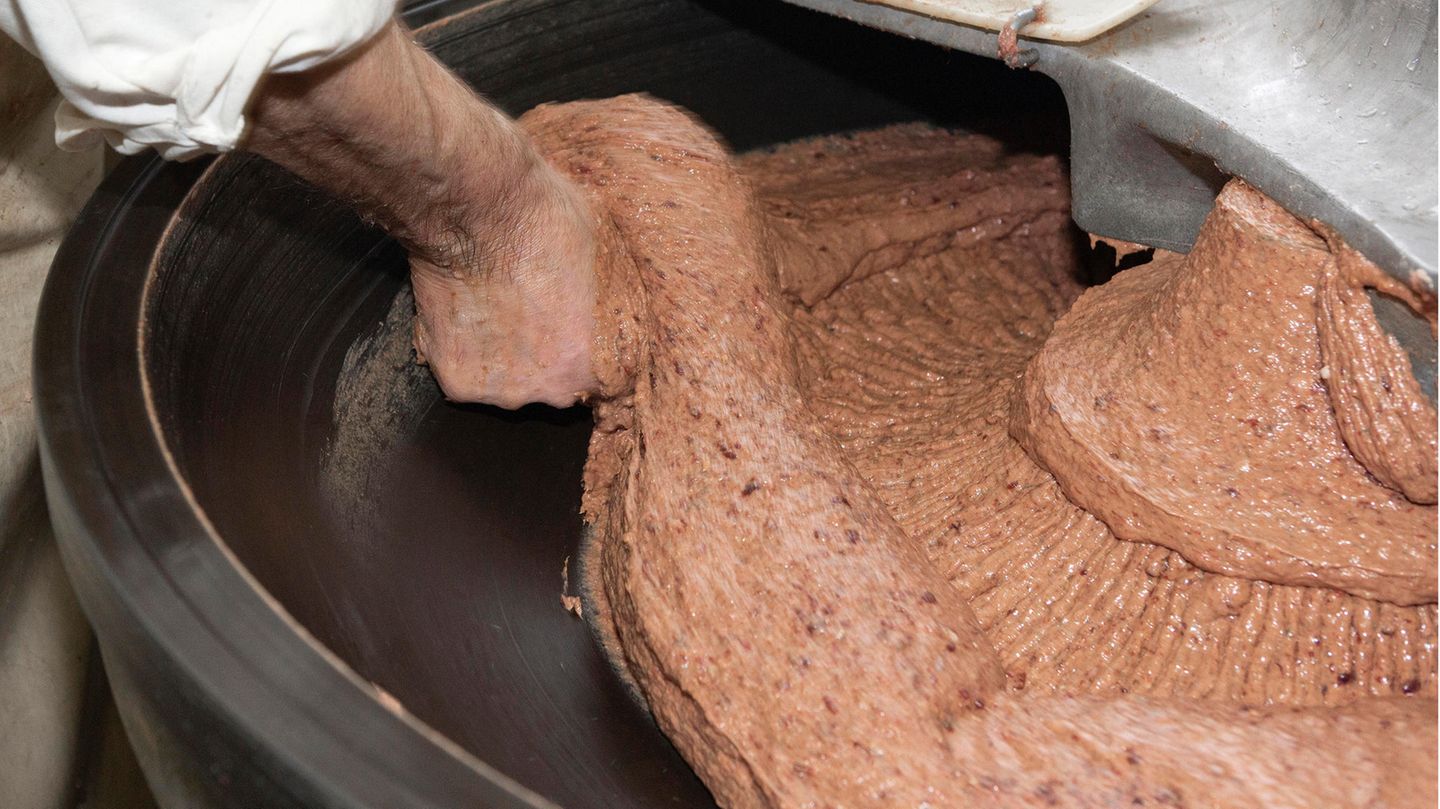 According to a media report, several meat manufacturers may have used cheap mechanical separator meat in their sausages without labelling. An industry expert considers this to be “not unusual”. However, the manufacturers deny any such procedure.

The meat industry has been criticized again: “Panorama” and “Spiegel” accuse sausage manufacturers of using cheap mechanically separated meat in their products without labeling it. That would be punishable under German law. But the use of the inferior ingredient has so far been extremely difficult to prove.

A new laboratory study is now providing evidence that several meat companies are mixing the criticized porridge of leftover meat, bones and connective tissue into poultry sausage, according to media reports. According to a longtime industry insider with whom the star could speak exclusively, this would not be surprising.

What is mechanically separated meat?

Mechanically separated meat became known to the general public in particular during the BSE crisis in the early 2000s. These are pieces of meat that have been mechanically detached from the bone. Meat leftovers are often used for the production.

These are pressed through a perforated disk at high pressure. Bone splinters and pieces of cartilage get stuck during this process. Soft components such as muscles, fat and connective tissue are pressed. This creates a mushy mass. In principle, this mass is harmless for consumers. According to German law, however, it is not considered meat. Products that contain mechanically separated meat must therefore be clearly labelled.

MSM is a black box

According to “Foodwatch”, the EU Commission estimates the annual production of mechanically separated meat at 700,000 tons across Europe. How much of it ends up in Germany is also not known. However, the Netherlands seems to play an important role in production, according to research by the star as well as those of “Foodwatch”.

The precise nature of the research method has not yet been conclusively clarified. The researchers report an accuracy of 95 percent, the meat industry points to deficiencies in the selectivity in the samples. According to Spiegel, the extracted enzymes, which are supposed to provide proof of mechanically separated meat, come from the intervertebral discs of chickens. The meat industry points out that these enzymes are found in meat anyway.

However, the State Office for Food Safety in Mecklenburg-Western Pomerania has already shown interest in the new method.

Sources: , , , with material from AFP