Covid-19: why there are country-specific immunities 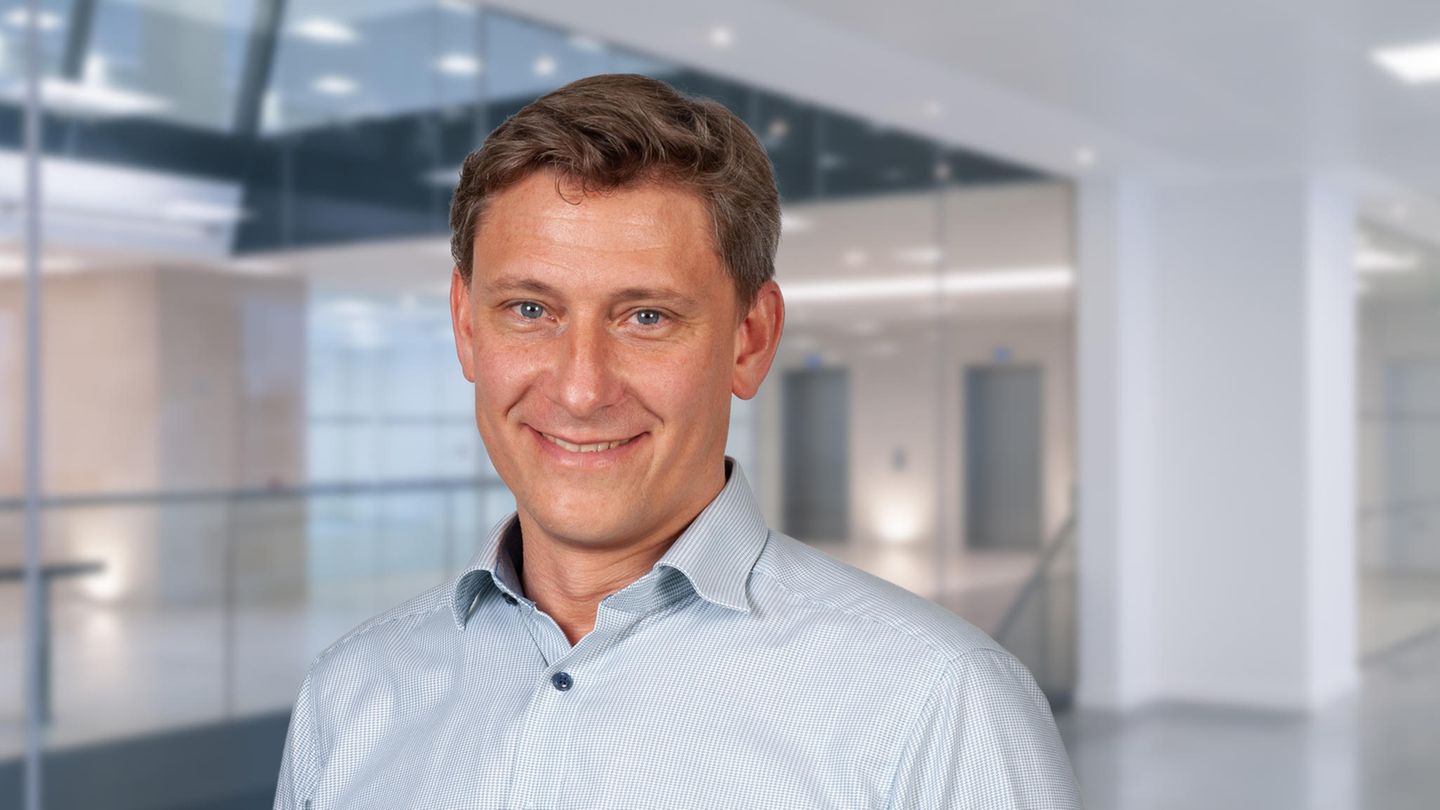 New corona variants keep popping up. In some countries they trigger a wave and in others not. In an interview, expert Ulrich Elling reports on his work and explains why there are country-specific immunities.

Ulrich Elling is a biologist and worked in stem cell research before the corona pandemic. When the alpha variant emerged, he developed a new method at the Institute for Molecular Biotechnology of the Austrian Academy of Sciences in Vienna that enables high-throughput sequencing of coronaviruses. During sequencing, the genetic material of the virus is broken down. In his laboratory, he takes a systematic look at how the corona virus is changing and which mutations are taking hold across Austria. He also passes on the findings to the World Health Organization.

A virus hunter scene has now formed internationally. Newly emerging variants are discussed virtually live in the professional world when new sequences appear in the database called “GitHub”. In an interview, Ulrich Elling explains why there are country-specific immunities and what the emergence of new variants means for the development of adapted corona vaccines.

They are always on the lookout for new corona variants. What are you currently watching?

Ulrich Elling: Yet the newly emerged BA.2.75 line is on pole position for the next dominant variant. It is a variant that is separating itself from BA.5 fairly quickly in India. Among the omicron variants, however, mutations in the spike protein, the gene of the virus through which it penetrates human cells, now also prevail at position 346. These mutations allow different sublines of BA.4 and BA.5 to reproduce even better. There is also a recombinant of BA.1 and BA.2 that probably originated in Germany. She has many similar mutations with BA.2.75 and also a mutation in 346.

What have you learned about the evolution of new variants over the course of the pandemic?

Of course, the universe of virus variants is not infinite. The reason: the spike protein still has to fulfill the function of acting as a grappling hook in order to enter our cells. This is a very complex process, which is why the spike protein cannot be shaped at will. But we have seen that we are still very far from the limits of the universe.

So far, we always had one variant during the pandemic, which was then replaced by a completely different variant. In the last few months, sub-variants have appeared in parallel for the first time. We are now seeing further diversification. It’s getting harder and harder to keep track. The virus is looking for different solutions everywhere to bypass our immunity.

IThe omicron subtype BA.2.75 was first discovered in India. In India there was no BA.1 wave, but there was a BA.2 wave. In Germany, on the other hand, both variants have triggered a number of infections. What are the reasons for a variant triggering a wave in one country but not in other countries?

Whether variants prevail depends on immunity and the measures taken. How long ago the last wave was and seasonal effects also play a role. BA.1 and BA.2 both arrived in India but only BA.2 has caught on. The BA.5 subtype, which is responsible for the summer wave in Germany, is particularly good at bypassing the immunity of BA.1, but not so well of BA.2. BA.5 differs from BA.2 in only three mutations. Another point why BA.5 never caught on in India could be the strong delta immunity. Because India had a very pronounced delta wave. A mutation of Delta also reappears in BA.5. The immunity provided by Delta and BA.2 probably protects relatively well against BA.5. The virus had to continue to develop and has now found a solution for India with BA.2.75 to circumvent Indian immunity. It remains to be seen if it brings a similar advantage in Europe.

What could be coming in Europe in autumn and winter?

With each new variant, the likelihood of a new wave increases because the coronavirus finds a way to bypass our immunity. Before Omikron, all new variants developed from the original virus, i.e. the wild type. In the meantime we have arrived at the variants of variants – i.e. variants of the second degree. So the question is whether a first-degree variant will develop again or whether second-degree variants, i.e. omicron variants, will remain.

Does that mean specifically?

Variants will prevail if they are even better at bypassing our immunity. Infectivity now plays a subordinate role. So it’s entirely to be expected that there will be more variants of BA.2 that bypass our immunity. But it doesn’t have to stay with Omicron variants.

What is the biggest concern?

That a new variant appears that no one expects anymore. The progenitor of Omicron was not seen for a year and suddenly it became Omicron. This virus hid in an immunocompromised patient for probably a year and mutated there until it could evade immunity and spread across the world. It was similar with all the other earlier variants. This could happen again: We know of many cases in which immunosuppressed patients have been corona positive for more than a year because they simply cannot fight the disease. A year ago, however, they would have contracted Delta or an even earlier variant. If such a case occurs, the cards for clinical courses would be reshuffled again.

What do country-specific immunities and the constantly emerging variants mean for the development of adapted vaccines?

The production of new adapted vaccines works very quickly. In experiments with mice, the effectiveness of the adapted Omikron vaccines was quickly demonstrated. However, legally required studies in Europe slow down the approval process: test subjects for studies have to be found and in order to see the lasting protective effect, they have to be observed for a few months.

By doing this, the vaccine is studied when the wave is over again. In vaccine development, we are always chasing the virus. BA.5 currently causes the most cases in Germany and Austria. But we will probably get an adapted BA.1 vaccine in the fall. The problem: The BA.1 wave is long gone and BA.5 can bypass the immunity of BA.1 relatively well. The protection should therefore not be effective for long. We’re getting an outdated vaccine and we’re being stretched with the first-generation vaccine, which has been shown to reduce the protective effect.

Is there another way?

In the US, a different approach has been taken. The responsible Food and Drug Administration has decided that the vaccine should be adapted to BA.5. This BA.5 vaccine will be provisionally approved and the registration study will be conducted when the vaccine is already being vaccinated in the population. A procedure similar to that of the flu vaccination.

Due to the different approval regulations, it now appears for the first time that the USA has a better vaccine available than we do in Europe. Many vaccination experts are in favor of approving the adapted corona vaccines without an approval study. Because: Without an optimally adapted vaccine, there will be more cases of illness and thus also severe courses and deaths. In an approval study, very rare vaccination complications cannot be uncovered anyway because the number of subjects is too small to discover this.