Typical only child? How siblings really shape our personality 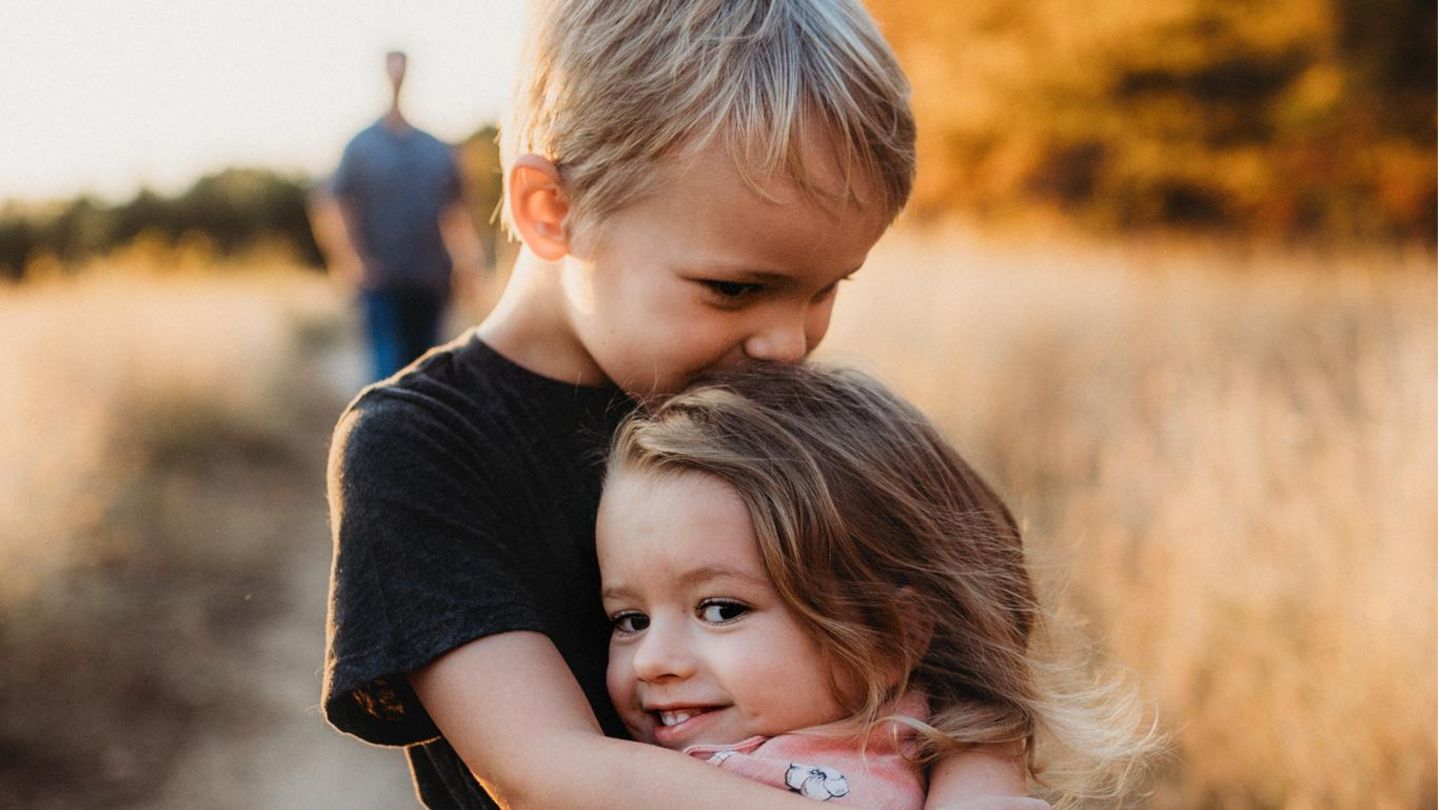 Siblings are something great – we often know them longer and better than our closest friends and they shape our personality significantly, don’t they? A recent study shows that the influence of brothers and sisters is less than previously thought.

Arrogant, selfish, anti-social – there are numerous stereotypes about only children. The assumption that siblings have a positive impact on our personality has become deeply ingrained in our society. However, a recent study now gives indications that this assumption could be a mistake.

A joint study by the Universities of Leipzig and Zurich and the Victoria University of Wellington in New Zealand came to the conclusion that growing up with or without siblings has only a minimal effect on our character.

For the study published in the journal “Psychological Science”, the researchers analyzed the data of more than 80,000 adults with siblings from nine countries – including Germany, the USA and Mexico. The data records contained, among other things, information about living conditions and personality traits.

The influence of siblings

The result: “Overall, the current study situation suggests that siblings have a surprisingly small influence on personality in adulthood,” writes Dr. Julia Rohrer from the University of Leipzig in a press release. This applies both to the influence of the gender of the siblings and to the role of the birth order.

Up to now it was assumed that both factors have at least an indirect effect on the personality of the children. Birth order studies have been studying the effects of birth order for years.

Among other things, they found that older siblings are often more responsible, ambitious, and less critical, while newborns tend to be more messy, creative, and naïve. Sandwich children are said to be more independent and assertive than their siblings. The current study at least calls these findings into question.

Another aspect that has already been taken up in previous studies is the influence of gender in the sibling context. So far it has been assumed that brothers and sisters primarily have an influence on stereotypes. For example, that we learn from our brother what is typically male and vice versa. There is also an assumption that people with siblings of the opposite sex are more likely to develop stereotyped traits.

A thesis that Rohrer’s study has now refuted. “Our results refute the idea that growing up with brothers or sisters leads us to develop certain personality traits over the long term that are considered ‘typically female’ or ‘typically male’ in a society.”

This is good news for only children, because growing up without siblings does not initially have any disadvantages for their personality. In Germany, this applies to every fourth child. And yet there are things that children can only learn from other children. Anyone who grows up with siblings, for example, learns earlier to share, be considerate and look out for one another.

A few weeks ago, she from Halle (Saale) spoke to the star said: “Growing up with siblings supports language development, strengthens empathy, frustration tolerance and resilience and makes it easier for children to make and maintain friendships.” But don’t worry: these are all qualities that we can also develop as adults.