Botox and Co.: Increase in facial treatments during the pandemic 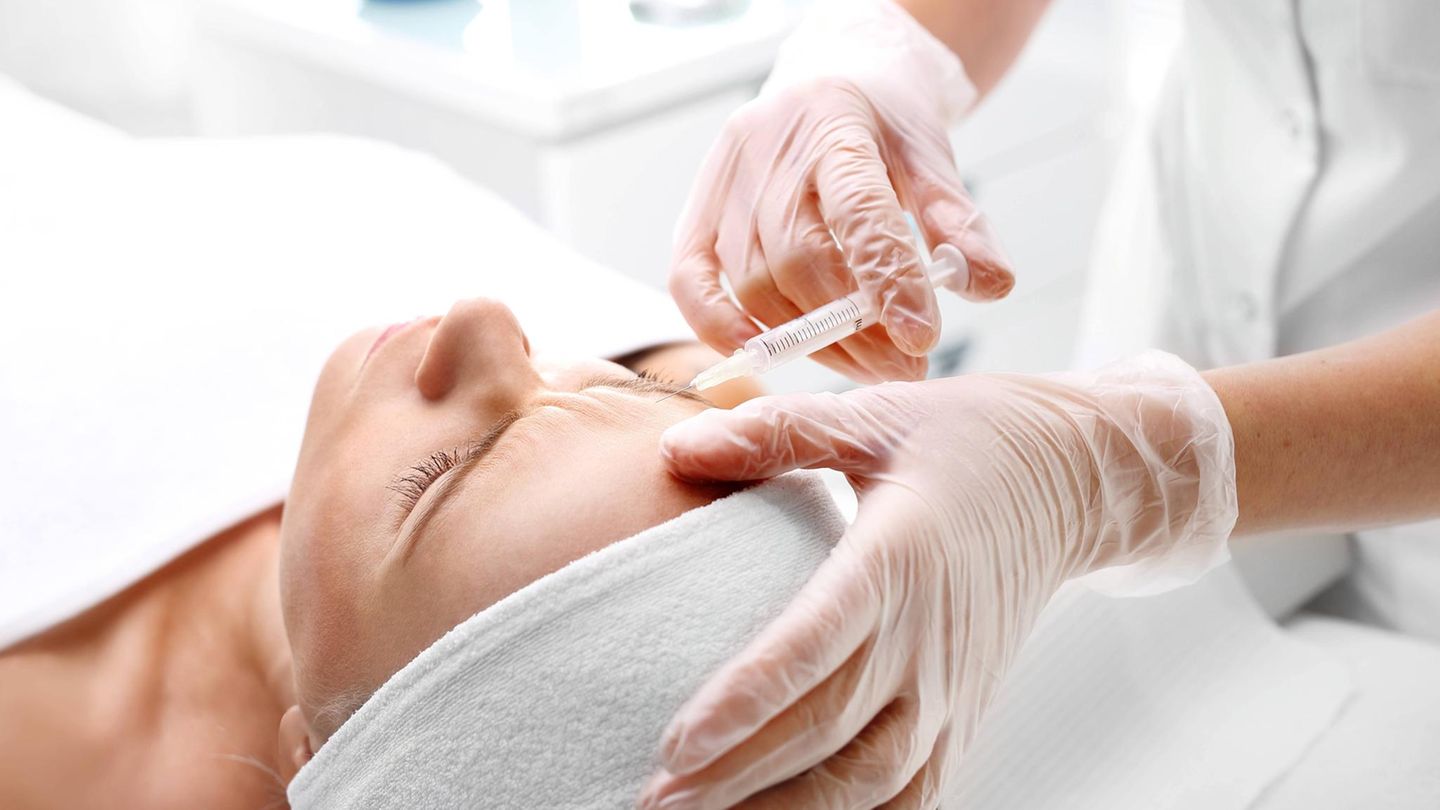 The number of facial treatments in Germany has increased. Young people in particular have Botox or hyaluron injected more often. The Association of German Aesthetic Plastic Surgeons sees a connection with the corona pandemic.

Last year there was an increase of 12.9 percent in aesthetic plastic facial treatments. This was announced by the Association of German Aesthetic Plastic Surgeons (VDÄPC) on Thursday. Treatments against wrinkles, for example with the nerve toxin Botox or hyaluronic acid, accounted for the largest proportion at 70 percent.

VDÄPC President Steffen Handstein sees the corona pandemic as the reason for the increase. He told the Deutsches Ärzteblatt: “Even in times of crisis of any kind, many want an attractive appearance.” It is reasonable to assume that many people would become even more concerned with their own appearance during this time – for example through increased video conferences and possibly more intensive use of social media.

More and more young people are being treated with Botox

It is also striking that the patients are getting younger and younger. As a survey of the association’s plastic surgeons showed, the patients who were treated with Botox were mostly between 20 and 35 years old. The influence of social media was also evident here: Many of the young patients brought pictures of influencers or edited photos of themselves to the appointments for orientation.

Research has already suggested that social isolation during the pandemic has affected the self-image of many young people. For example, the number of eating disorders has risen sharply as a result of the pandemic, especially among adolescent girls. The Munich psychologist Schnebel had explained to the SWR that this was also due to the fact that young people, especially in times of contact restrictions, could only get in touch with their peers through social media. The widespread use of filters on apps such as Instagram and a lack of comparison with reality have led many young people to classify the modified appearance of others as real.

In Germany there is no central register in which cosmetic operations are recorded. However, projections show that there are hundreds of thousands a year. In addition, it is still predominantly women who have cosmetic procedures of any kind carried out – only about 10 percent of the treatments are carried out on men.