New Omikron subline BJ.1 – what we know about it so far 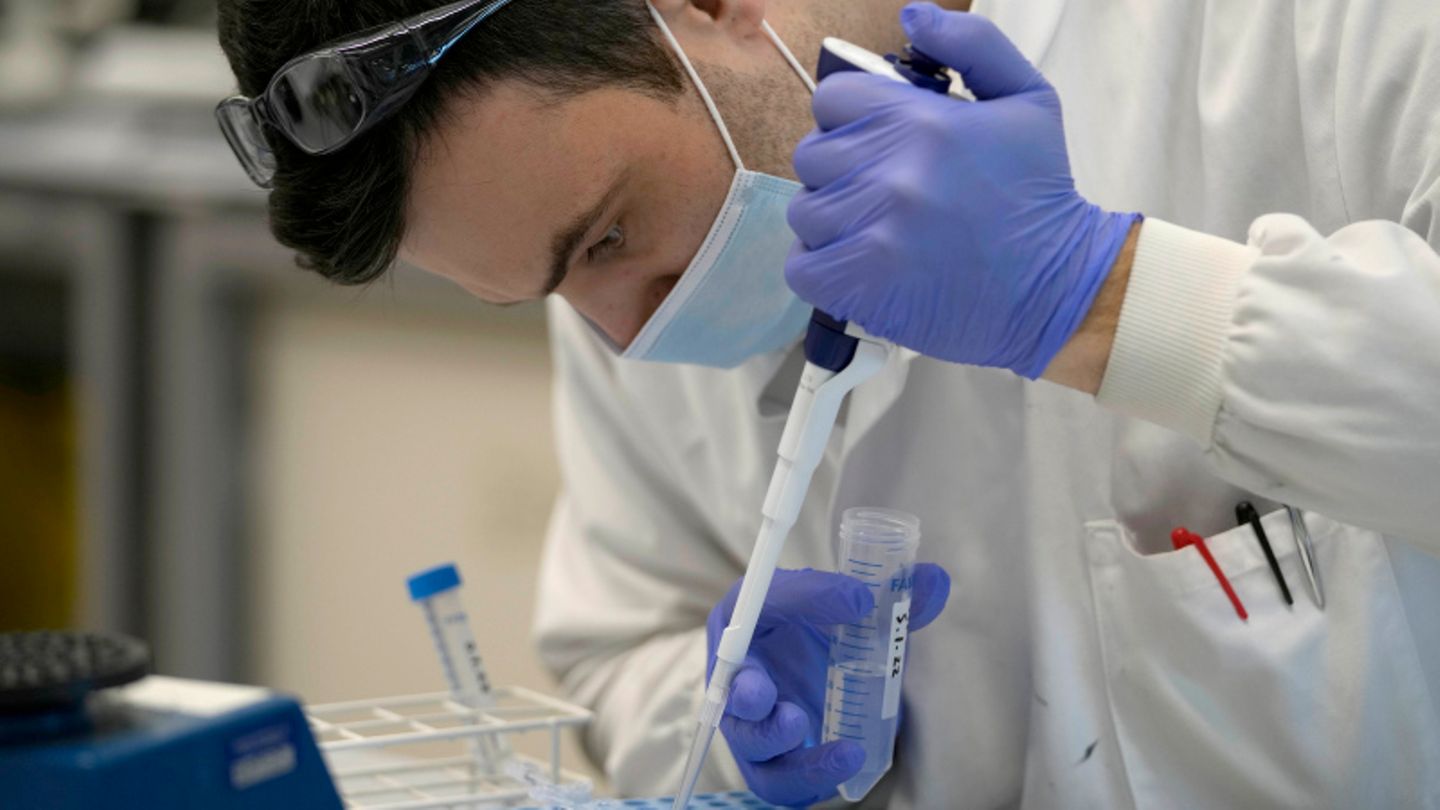 The omicron subline BJ.1 was first discovered in India and has now also been detected in Europe. Due to its many mutations, it could bypass immune protection better than previous variants. What we know so far.

In the cold season we could experience a sharp rise in corona numbers again. Experts like virologist Christian Drosten are already warning of the next corona wave. Researchers have now found a new omicron subtype that has the potential to circumvent the immune protection provided by vaccinations and those who have survived corona infections. What we know about BJ.1 so far.

In Germany, the omicron subvariant BA.5 is still responsible for almost all infections – 95 percent, according to the current weekly report of the Robert Koch Institute. However, new variants are constantly being developed that have the potential to replace previous sub-lines – most recently BA.2.75. A further subline of the omicron variant BA.2 – with the name BJ.1 – has now also been detected in Europe, more precisely in Austria and the Netherlands. Currently, only between 70 and 80 cases are known worldwide. So far, the variant is spreading mainly in India.

Omicron subtype BJ.1: Many mutations on the spike protein

Although only a few cases are known, it could spread quickly. Why? Numerous mutations in the spike protein are responsible for this. The coronavirus uses the spike protein as a grappling hook to dock onto cells in the body. If it mutates at exactly this point, it can give the virus an advantage.

This means that the virus tries to circumvent the immunity of the population by mutations in the spike protein. Researchers were able to find 31 mutations in the omicron variant BA.2, BJ.1 has another 13 mutations. “The newly acquired mutations are really an unpleasant combination at critical points,” writes Ulrich Elling, biologist at the Institute for Molecular Biotechnology of the Austrian Academy of Sciences in Vienna, on Twitter. BJ.1 has a record number of mutations.

Researchers cannot yet say exactly how the new variant BJ.1 will develop. One thing is certain: Due to the many mutations, the variant has the potential to circumvent our previous immunity from vaccinations and surviving infections, which could lead to a high level of contagiousness. “The emergence of new variants per se does not have to worry us, because in general the immune competence in the population has increased noticeably through vaccination and recovery,” said infectiologist Christoph Spinner to “BR”.

But we have already learned in the pandemic years that the corona virus can always cause a new wave through new variants. And: “With every new variant, the probability of a new wave increases because the corona virus finds a way to bypass our immunity,” explained Ulrich Elling in an interview with the star. Whether a variant will prevail depends not only on the immunity of the population but also on the prevailing corona measures.

What the appearance of BJ.1 means is not yet foreseeable

It remains to be seen whether the new Omikron sub-line BJ.1 will prevail. “It would certainly be a long time before BJ.1 spreads, but I think it’s very likely,” said Ulrich Elling to “BR”. So far it is an interpretation based on the little data available on BJ.1. Virus analyst Richard Neher from the University of Basel has a similar view. He told Watson: “The evolution of Sars-CoV-2 is still extremely fast and variants with partial immune escape will probably dominate the next wave. BJ.1 is certainly a variant that needs to be followed closely here. But not the only one.”

But the many mutations alone do not mean that a variant is dangerous, Richard Neher continued. “There has also been concern about the BA.2.75 variant. However, this does not seem to have spread much outside of South Asia.”