Fighting obesity: Call for a ban on junk food advertising aimed at children 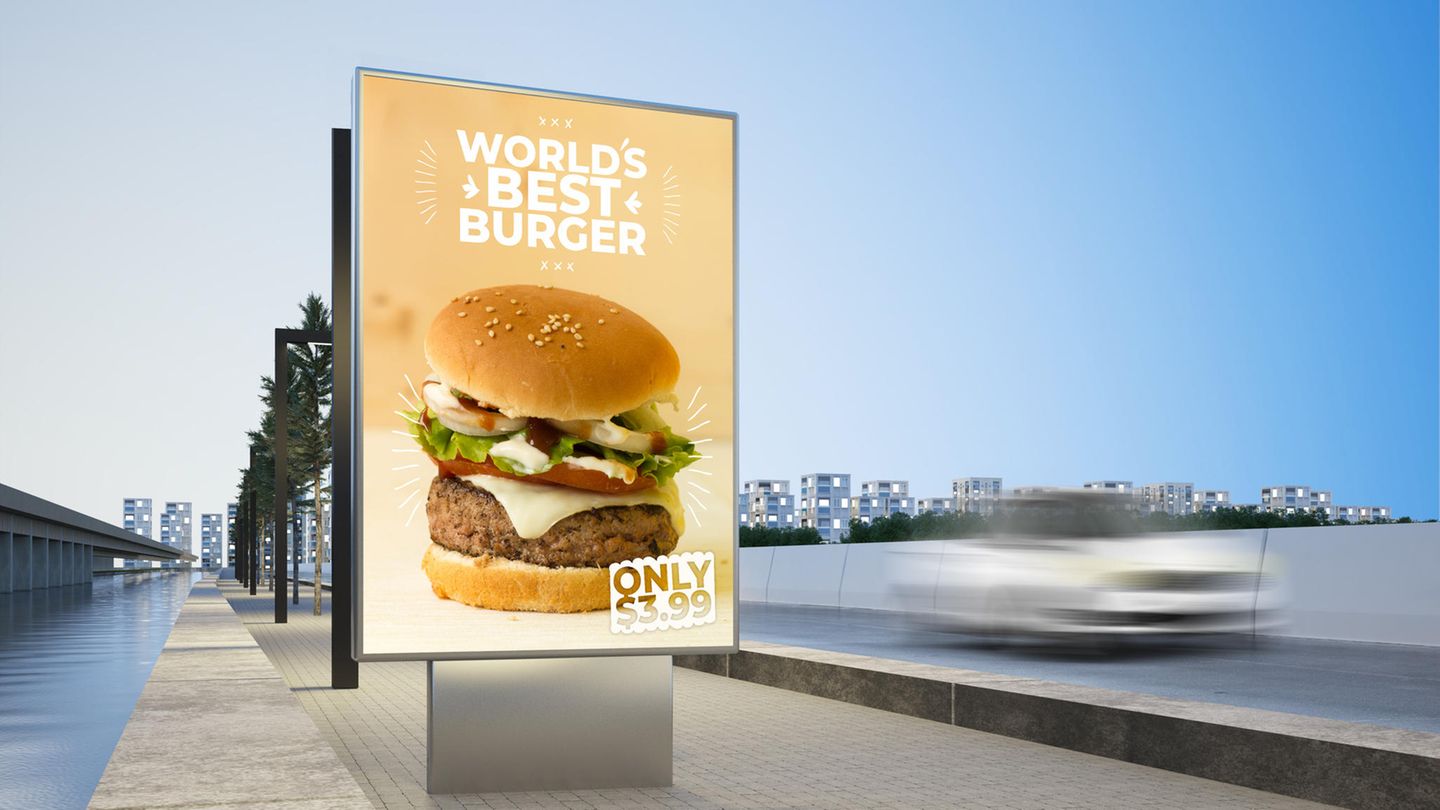 According to the coalition agreement, the traffic light parties in the federal government want to introduce restrictions on junk food advertising. For some doctors, the project does not go far enough.

In their coalition agreement, the Ampel parties had agreed to restrict advertising for unhealthy products aimed at children. “Advertising aimed at children for foods with a high sugar, fat and salt content may no longer exist in programs and formats for under 14-year-olds in the future,” it says there. However, a draft law has not yet been introduced, which Foodwatch and the paediatricians sharply criticize.

Above all, they demand a ban on the broadcasting of advertising for unhealthy food aimed at children on television and on the Internet between 6 a.m. and 11 p.m. Unhealthy products such as very sweet or fatty foods “should no longer be allowed to be advertised directly to children, for example with comic figures, playful product presentation or toy accessories,” explained Foodwatch. When defining unhealthy foods, recommendations from the World Health Organization (WHO) should prevail.

According to Foodwatch, around 15 percent of children and adolescents are overweight and six percent are severely overweight (obesity). According to initial investigations, the situation has worsened during the corona pandemic, the organization warns. At the same time, the confectionery industry spent more money than ever on advertising in 2021. According to a study by the University of Hamburg, 92 percent of all advertising that children see is for fast food, snacks or sweets.

The advertising industry and the food industry always point out that there are other factors that lead to obesity in children, such as a lack of exercise. The Central Association of the German Advertising Industry explained on the occasion of the demands published on Monday that “a lack of nutritional knowledge” was also decisive. The campaign does not get involved in the “crucial question of how children can be introduced to a balanced and healthy lifestyle”.