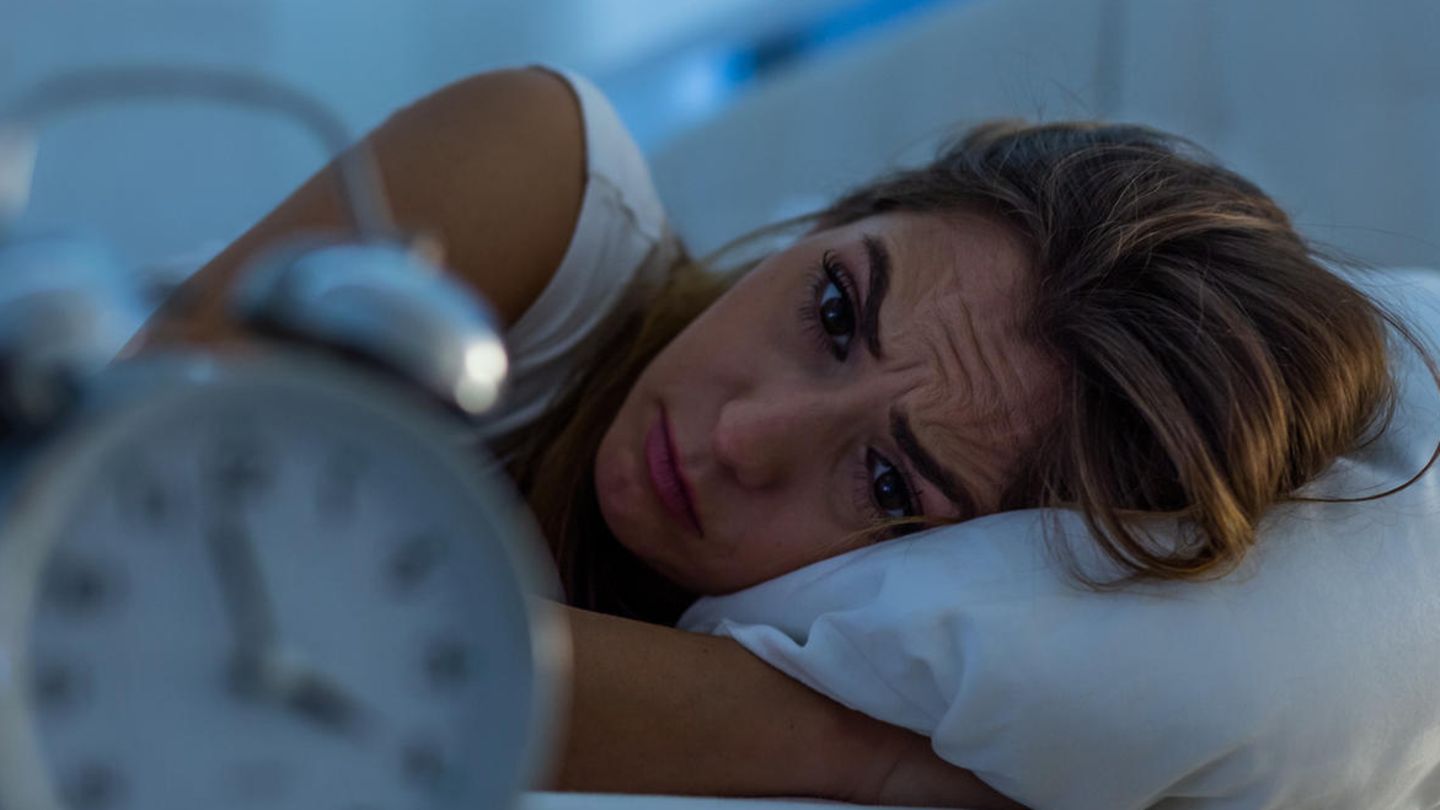 When sleep is lacking, the day becomes uncomfortable. Over-the-counter sleeping pills can help with problems falling and staying asleep. Which means Stiftung Warentest recommends and which ones it advises against.

Turn to the left, turn to the right, on your back or on your stomach and start all over again – many Germans don’t get any rest at night. According to a survey by a quarter of those surveyed sleep very badly or badly. Anyone who can’t sleep should have tried counting sheep or warm milk with honey – but for some people every trick is ineffective. Sleeping pills can be of short-term help. and advises against the active ingredient melatonin.

If sleep problems occur acutely, they usually have a specific cause such as bereavement or a lot of stress. The sleepless nights are over after this phase. Doctors only speak of a sleep disorder (insomnia) if the problems have existed for at least a month and problems falling and staying asleep occur three or more nights a week. This is very stressful for everyday life and the problems should be clarified with doctors.

Stiftung Warentest recommends keeping a sleep diary. Here those affected can list when they went to bed, when they got up, when they were awake, what they did during the day, what they did just before going to bed and what medication they took. In this way, patterns can be recognized and behaviors or habits that rob you of sleep can be uncovered. In addition, such a diary is also helpful for the doctor’s visit.

Over-the-counter sleep aids can be a short-term solution to sleep problems. In the past, the active ingredients diphenhydramine and doxylamine were used to treat hay fever – today this is no longer done because they make you tired. Because of this, they can help with sleep problems. However, the funds may only be used for a short time – a maximum of two weeks at a time. Otherwise you may get used to it and side effects such as dizziness or confusion may occur.

Valerian preparations can also have a sleep-inducing effect. As a rule, they are not available in pharmacies and can also be found on the health shelves of drugstores. The bad news: Not every valerian pill delivers what it promises. There is also hardly any clinical data on many forms of preparation and manufacturing processes, criticizes Stiftung Warentest.

According to the experts, the valerian pills only help if they contain certain valerian dry extracts in sufficiently high doses as the active ingredient. 300 to 600 milligrams should be included. The herbal pills also have advantages: they are not addictive and have hardly any side effects. Stiftung Warentest rates five valerian products as having limited suitability. The cheapest preparation is from Abtei “Valerian Forte” and 30 tablets cost 6.09 euros.

Whether as a capsule or spray – even agents with the active ingredient melatonin are available without a prescription. Stiftung Warentest advises against taking such sleeping pills on your own. Because: The melatonin pills often come on the market as a dietary supplement. This means that manufacturers only have to report the product to the Federal Office for Consumer Protection and Food Safety. So you do not have to prove the effectiveness or indicate possible side effects.

Melatonin is a hormone that the body also produces itself. In the evening, when it gets dark, the body releases more melatonin and we get tired. The hormone regulates the day-wake cycle. Sleep experts warn against seeing over-the-counter sleep aids with melatonin on the same level as herbal supplements or vitamins. A US study shows that taking it is not without risk. Among other things, headaches, dizziness, nausea and stomach cramps have been associated with the use of melatonin-containing sleeping pills star reported.

In addition to over-the-counter sleeping pills and counting sheep, there are other ways to get a good night’s sleep, even in times of crisis. neuroscientist dr. Christian Benedict spoke to the star given five tips.