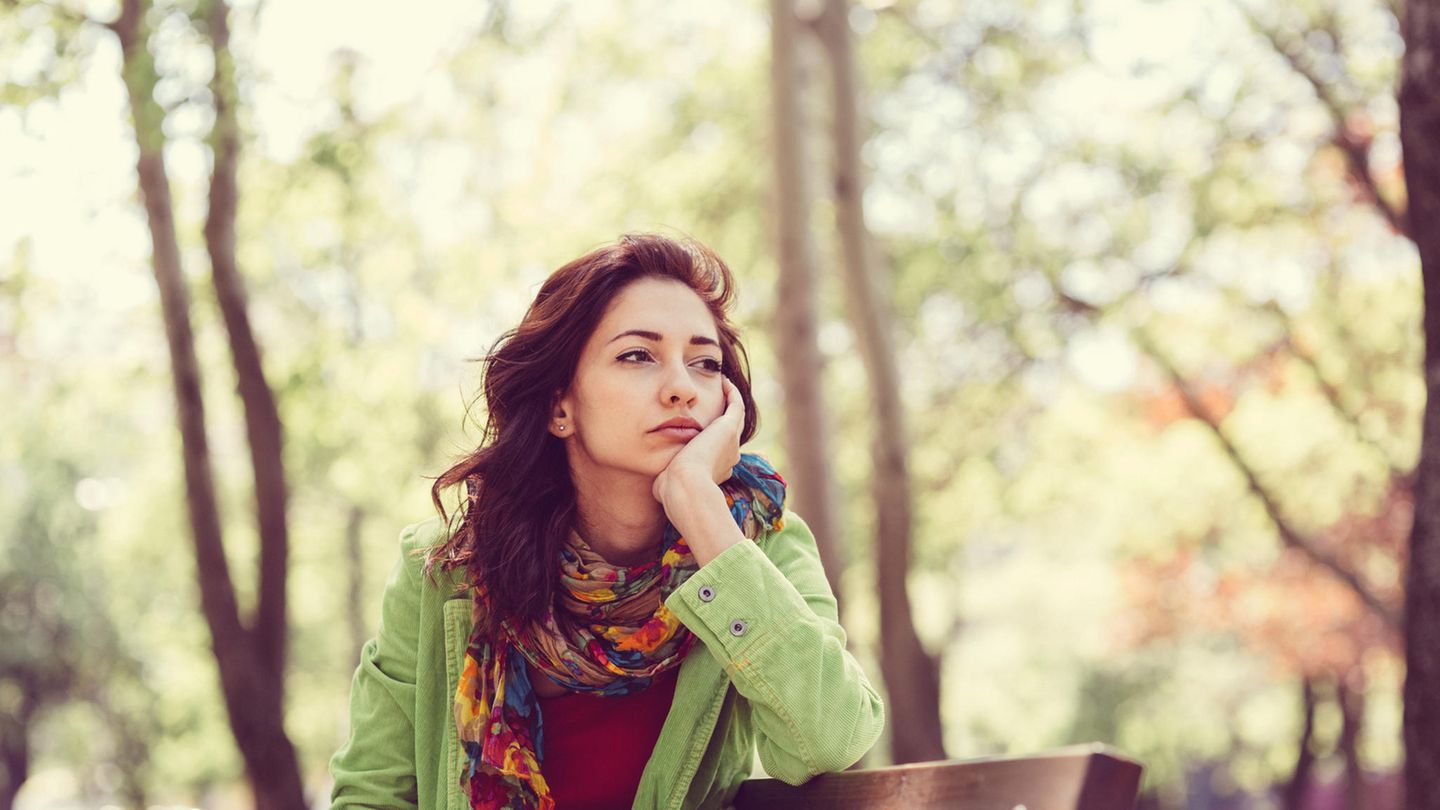 Almost 15 percent of Germans feel lonely – and the trend is rising. And loneliness is not just an unpleasant feeling, it can become a real health risk. Fortunately, there are ways out of isolation that anyone can take.

Loneliness is one of those feelings that we wish we could eliminate from our emotional vocabulary. No wonder, because the inner emptiness coupled with insecurity and a constant feeling of anxiety can become chronic in an emergency – and make us ill in the long term. And that’s not all: A recent study shows that loneliness could also make us age faster.

Actually, the company “Deep Longevity” develops calculation models for the biological age. Among other things, this gave it access to the data of 12,000 people from a Chinese age study – and also re-evaluated in connection with loneliness.

The result: Those who feel lonely or unhappy have a higher biological age. Specifically, psychological factors increase biological age by up to 1.65 years. Loneliness and grief make us age faster than smoking, for example.

Loneliness has many causes

Around 23 million smokers currently live in Germany. In comparison, the number of people affected by loneliness is relatively small – it is estimated to be just under 15 percent, and 20 percent for over 80-year-olds. But: while the number of smokers is falling, loneliness is increasing.

But where does the growing loneliness come from? There are many theories about this. It is clear that loneliness is the result of several factors, as are many other psychological problems and negative feelings. In addition to digitization and the coronavirus pandemic, both of which have in themselves led to alienation at the human level, there are several common risk factors for loneliness.

Our origin: Yes, our parents not only give us genes that can affect our loneliness, they also teach us how to relate to other people. If we don’t get any basic trust from our parents, then we often find it difficult, even as adults, to really let other people get close to us. And if you don’t really confide in anyone, you’ll get lonely faster.

Our social status: Unemployment and disability has been shown to lead to loneliness. On the one hand, this is due to the fact that those affected have fewer opportunities for social and cultural participation. On the other hand, losing a job is often accompanied by a loss of self-esteem. This in turn makes it harder to meet new people.

our age: In principle, loneliness can affect anyone. But statistically, older people in particular feel lonely. Recent surveys also show that the younger generation is also increasingly complaining about loneliness. However, the causes could hardly be more different: In the first case, health reasons play the main role. And among young people, the focus on social media is noticeable.

If you want to prevent loneliness, you should pay particular attention to healthy social relationships – according to science, one reference person is enough. But what if you’re already feeling lonely? In this case, researchers have developed the “EASE” concept.

S such as selecting contacts

If you want to conquer loneliness, you should think outside the box and try something new. This can be, for example, a club or volunteer work. Or you just step out of your comfort zone and talk to strangers.

The most important remedy against loneliness

In the case of existing contacts, it is also worth examining them carefully: Are these people really good for me or are they more of a purposeful acquaintanceship that drains my energy? Loneliness does not always arise from a lack of a social environment, but from a lack of real human connections.

Finally, attitude plays an important role in overcoming loneliness. If I interact with other people with the expectation that they only want good things for me, they will treat me differently than if I assume the worst. Do not you believe? It’s worth trying!