Cognitive dissonance: why we sometimes act against our ideals 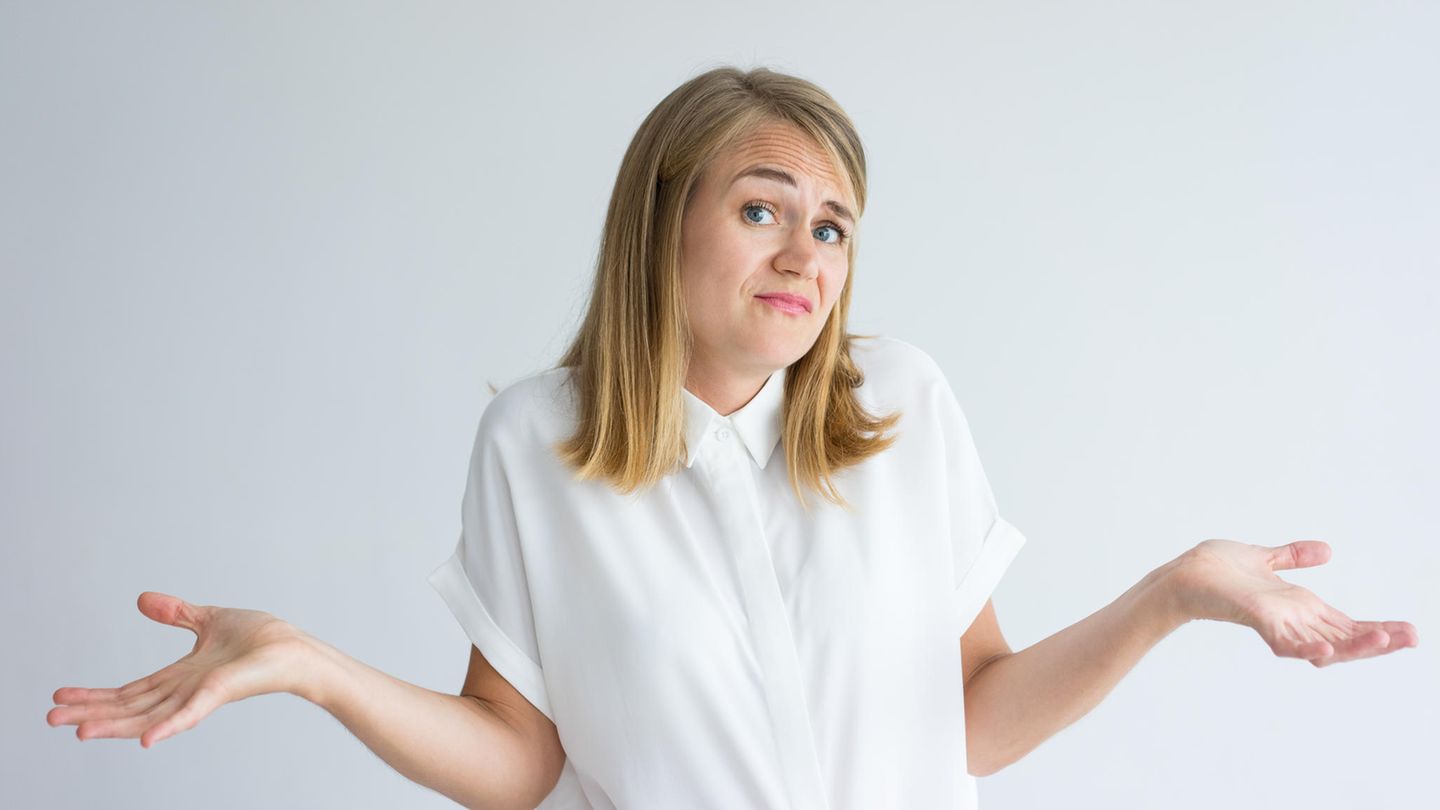 We want to lose weight, but then end up eating the whole bar of chocolate. When we act against our own ideals, an uneasy feeling arises: cognitive dissonance. Why are we doing it anyway?

The climate crisis is omnipresent and yet we cling to our cars and buy plastic products. We know about the energy crisis and sometimes we turn up the heat even though it doesn’t have to be. Every child learns that smoking is unhealthy – and yet many adults cling to the fags. We know how healthy eating works and that sport keeps us fit and healthy, but in the evening we find ourselves eating chips and lying on the sofa.

It’s almost human to go against your own ideals from time to time. However, this is often associated with a negative gut feeling. When the bag of chips is empty, it is not uncommon for a guilty conscience to set in. When we read where our clothes come from, we sometimes only wear them with a laughing – and a crying eye. This ambivalent feeling is also called cognitive dissonance.

Cognitive dissonance: When the world is contradictory

The term comes from social psychology and describes an unpleasant emotional state that is triggered by contradictory perceptions. In concrete terms, these can be incompatible feelings, thoughts, intentions or needs. For example, if we want to lose weight and at the same time eat whatever we want, then cognitive dissonance arises.

But there is also a larger dimension to all of this. Some people strive all their lives after their ideal ego and as a result stumble more and more with their real ego. The ideal self is the person we would like to be. The perfect, optimized version of our personality that we will probably never quite achieve. Nevertheless, we often try to do just that – and fail miserably.

Of life lies and ideals

But the whole thing also works the other way around: There are people who actually build a life that corresponds to their ideal. For example, we sometimes unconsciously try to squeeze ourselves into the classic role distribution within a relationship and play the exemplary wife who cooks food or the model man who brings the money home – although a different lifestyle would actually correspond to our nature. So we build up a kind of life lie.

The problem with such life lies is that they eventually lead to negative feelings – cognitive dissonance. And in severe cases, the whole thing can even lead to depression or other psychological symptoms. Because our real needs are not gone just because we try to subordinate them to our ideal self.

What really counts: 26 ways to find more meaning in your own life

But how can it then happen that we live against our values? Denial is often the key. There are several coping strategies that we humans use to eliminate the contradictions between acting and feeling and to find a justification. In psychology this is called dissonance reduction.

To avoid the unpleasant feeling, we like to move in filter bubbles, for example. Above all, we are looking for information and opinions that confirm our own point of view or the current way of life and deliberately do not deal with points of view that could contradict our actions. For example, if we want to take domestic flights despite the climate crisis, then we actively consume information that confirms our behavior.

How we bend the world

Also, when we make a wrong choice or take a crazy path in life, we sometimes blame someone else or blame it on circumstances. This is also a popular dissonance reduction behavior.

In each of these cases, however, we also hide a part of reality. At first glance, this may help us feel better – because the feeling of cognitive dissonance is eliminated. But in the long run, these strategies don’t help us deal with the contradictions that life brings with it. The problem: It is precisely these processes that usually take place in our subconscious within a few seconds. It is therefore not that easy to overcome cognitive dissonance in a healthy way. But it’s not impossible either.

First of all, it is important to recognize which cognitive dissonance requires action at all. Because to a certain extent we are already confronted with contradictions. Nobody can always act freely according to their ideals and needs, because there are usually other people who are involved in processes with their own ideals and needs. In the end, it often comes down to compromises.

There is a need for action when cognitive dissonance becomes a concept of life and you either lose yourself in the hunt for the ideal self or constantly sabotage yourself. This is the case, for example, when you behave dismissively towards people you like or lead a life that primarily makes others happy but fills you with emptiness.

The solution here is often a change in behavior. However, the basis for this is the realization that something is going wrong in your own life or that you are actually standing in your own way. Self-sabotage most often arises from a fear of the good. It sounds strange at first, but it is widespread. Above all, people who have often been disappointed in their lives react to hope with self-sabotage and often behave in exactly the opposite way to their actual needs.

If you realize that you are your own worst enemy, you have already taken a big step forward. And then you have to question yourself critically: Why don’t I allow myself happiness? What kind of life do I want to lead and why am I doing what I’m doing? These are just a few examples of questions that can help you reflect on your own cognitive dissonance. Because only those who know what they really want also know in which direction they have to go in order to be more at peace with themselves.