Autumn blues: ten tips against the low in the dark season 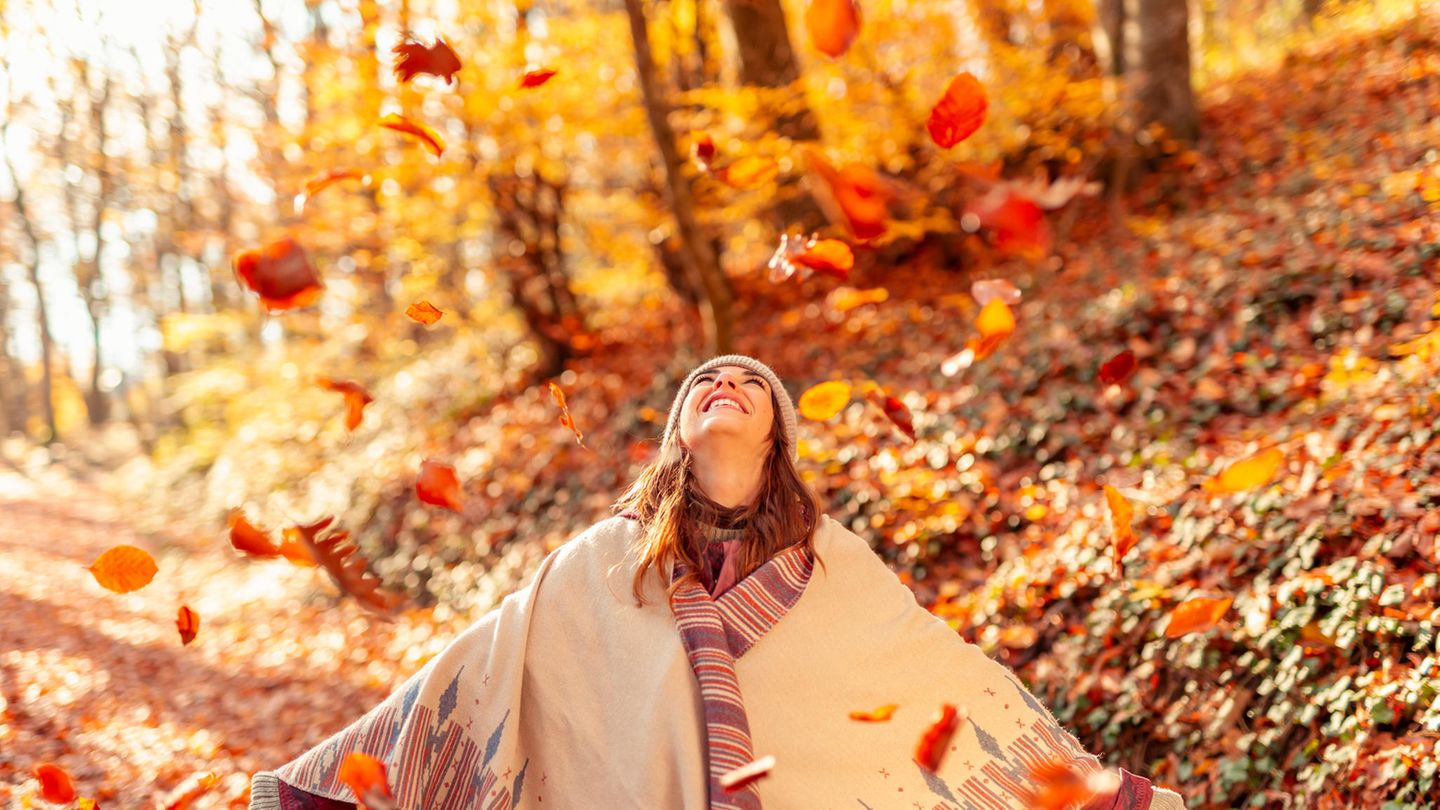 The days are getting shorter, the temperatures are falling – and with that, for many people, so is their zest for life. The annual winter low is not only on the weather map, but also on the emotional agenda of around nine percent of Germans. According to data from Deutsche Familienversicherung, more than 720,000 people suffer from winter depression.

Those affected then find it harder to get out of bed, suffer from depression, loss of interest and a leaden tiredness that lasts through the whole day. The result is often isolation and retreat to one’s own sofa. This is exactly the wrong way. Anyone who notices that the winter blues could be getting stronger or that they can’t get out of the autumn low should definitely get active.

Active against the autumn blues: Do it first, then feel it

Sometimes that also means tackling things that you don’t feel like doing at first. In behavioral psychotherapy, it is said that you sometimes have to carry out an activity for several weeks before the corresponding positive feeling sets in. So it’s worth doing things that you know cognitively will give you something.

And if you have no idea what these activities might be, we have summarized ten tips in the picture gallery that can scientifically help each of us against the winter blues. If that doesn’t help either, don’t hesitate to seek professional help.