Lack of sleep: Study shows the damage that too little sleep can do 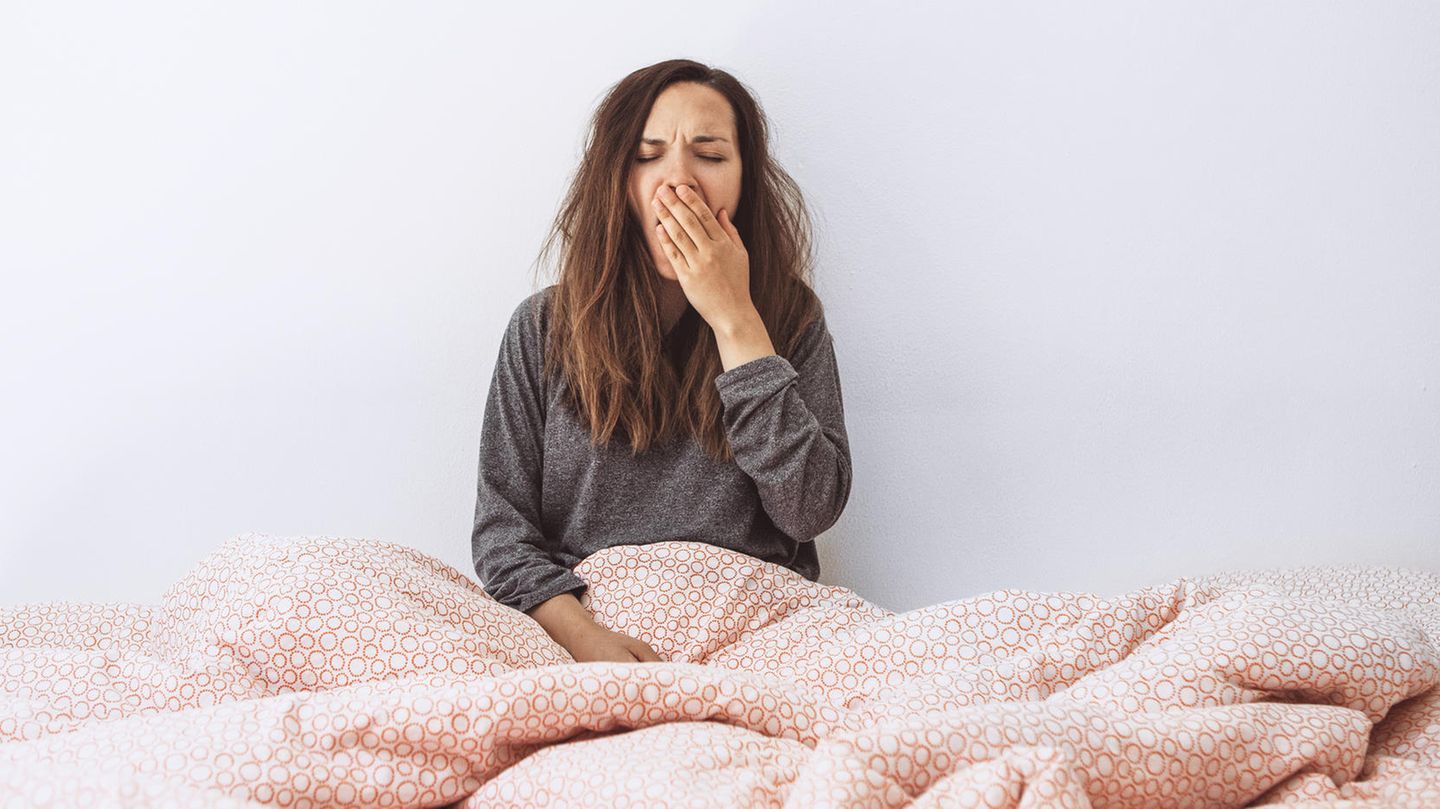 Lack of sleep is unhealthy, especially in the long run. A new study shows the tangible effects that too little sleep can have. Even those who sleep a lot should set an alarm clock in the future.

We all have to sleep. That is human nature. Some sleep and sleep and sleep and still wake up exhausted, others are more refreshed after a five-hour night than after a wellness trip. But is one sleep pattern healthier than the other? A research team from the University of Paris has spent a quarter of a century investigating whether too little sleep causes illness. Even those who sleep a lot should not like the study results.

7800 participants aged 50, 60 and 70 took part in the long-term study. They regularly provided information about their average sleep duration over a period of 25 years and their state of health was checked. Data on the quality of sleep was also collected from the 60 and 70 year olds. The study focused on the possible connections between sleep duration and chronic diseases (multimorbidity) such as heart disease, diabetes or cancer. The results have now been published – they are a plea for good sleep hygiene.

Too little sleep increases the risk of chronic diseases

In addition, the researchers found a connection between increasing age, permanently too little sleep and chronic diseases. If 60 or 70 year olds only sleep a maximum of five hours, their risk of developing multimorbidity increases by 30 to 40 percent. “Our results thus show a connection between insufficient sleep duration and the development of multiple chronic diseases,” says the lead author of the study, Severine Sabia. She explains that multimorbidity is on the rise in high-income countries, more than half of older adults have it today at least two chronic diseases.

Falling asleep faster thanks to an audio book: This trick really helps

Too much sleep is also not healthy

Conversely, this does not mean that a lot of sleep is synonymous with better health. Instead, the scientists found that people over the age of 50 who slept at least nine hours did not do better than those with seven and eight hours of sleep – on the contrary, too much sleep can even have a negative effect. In older study participants who already had a chronic illness and who slept nine hours or more, the risk of developing another illness increased by 35 percent. According to the research team, poor sleep quality due to previous illnesses could play a role.

“As people age, their sleep patterns and patterns change,” Sabia said, “however, it’s recommended to get seven to eight hours of sleep a night, since sleeping more or less has been associated with individual chronic diseases in the past became.” She advises good sleep hygiene, such as a dark, quiet bedroom, a comfortable temperature, and turning off electrical devices in the room.

That seven hours of sleep is a good measure is not new. It was only in May of this year that scientists from the USA and China reported in the journal “Nature Aging” that this is the ideal sleep duration for middle-aged and old people. They evaluated data from almost 500,000 adults between the ages of 38 and 73 and found that both sleeping too little and too much was associated with reduced cognitive performance, as well as the mental health of the “too much” or ” Too little” sleeper suffered. They showed more symptoms of anxiety and depression, and overall lower levels of general well-being.

Care costs: Do children have to pay for the care of their parents?

RS virus: when parents should take their children to the doctor