Cathy Hummels in Shitstorm: Why it’s not just her dealing with depression that’s difficult – and how it can be done better 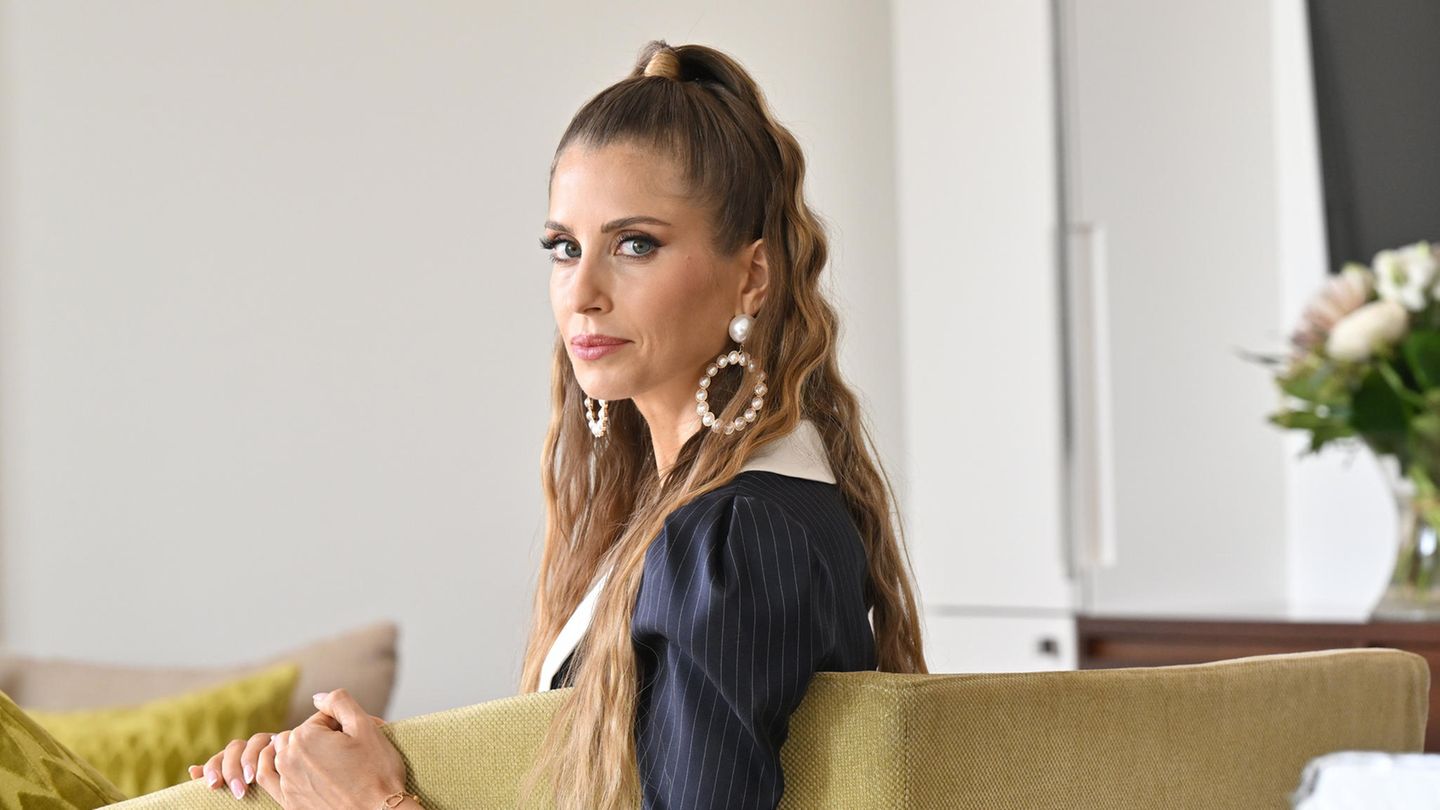 The presenter Cathy Hummels is currently facing heavy headwind again. The reason is a video in which she advertised a luxury retreat against depression. However, the real problem is quite different.

Summer, sun and beach as a remedy for depression – that’s what Cathy Hummels wanted to sell to her followers on Instagram a few days ago. However, the advertising for the so-called “Strong Mind Retreat” in a luxury accommodation on the Greek island of Rhodes brought the presenter and author one thing above all: criticism.

Not only many of the almost 700,000 followers of the 34-year-old were outraged that Hummels apparently wanted to use the mental illness for lucrative purposes – the German Depression League also raised serious allegations. The videos from “Events by CH”, the moderator’s company, gave the impression that depression could be conjured away with sunshine, it said, among other things.

and apologized on Instagram for the “not always successful” communication. “It was in no way my intention to downplay the depression,” writes the presenter, who herself suffered from the mental illness in earlier years, in the corresponding post. The video is gone, but a bland aftertaste remains.

A taste that, however, should not apply to Cathy Hummels herself – but to a large part of the psycho bubble on Instagram. The influencer is far from the only one using bizarre methods to advertise depression and other mental illnesses on Instagram. In the meantime, an entire industry has emerged around the supposedly simple help for self-help on social media.

A little insight: under the hashtag #depression alone there are more than 24 million posts, under #depressionhelp users will find 1.8 million posts and if you enter #hilfebeidepressionen in the search bar, you will end up with more than 1000 contents. So the offer for people who are looking for a quick solution to their mental health problems on Instagram is enormous at first glance.

Autumn blues: ten tips against the low in the dark season

The problem: Even if not all content has a commercial background and there are also professional psychotherapists and scientists among the influencers who conduct education, many users cannot always clearly distinguish one from the other. Anyone who is going through a depressive episode is often plagued by feelings of guilt, depression and listlessness anyway.

If those affected are then confronted with the seemingly easy-to-implement Instagram strategies and these have no effect on them – which is to be expected realistically – then the symptoms can even worsen. Researchers from the Universities of Arkansas and Pittsburgh go even one step further.

Studies have found that Instagram can even trigger depression. And researchers at the Ruhr University Bochum also came to the conclusion in 2019 that social media at least promotes depressive episodes. The main reason for this is the constant comparison with unattainable and optimized role models.

There are countless of them on Instagram. Cathy Hummels is just one example of the people that “normal” people measure themselves against every day. And lose day after day. A luxury retreat to defeat the evil spirits in your head – hardly anyone can really afford that. Posts like that of Hummels primarily create pressure and feelings of guilt among the users. On the other hand, they hardly help anyone. Or?

What Cathy Hummels can learn from Nora Tschirner

According to Cathy Hummels, her post wanted to raise awareness of depression. It is undisputed that she chose the wrong path. She made a mistake. But does that justify a shitstorm? After all, the moderator herself is suffering from depression, ergo herself is affected. As a public figure, she enjoys privileges that some people only dare to dream of. But what we tend to forget: All that glitters is not gold.

The psychotherapist Dr. Eva Wlodarek said in an interview with the “Abendzeitung München”: “The constant compulsion to appear perfect is psychological stress. In addition, a real encounter with other people is hardly possible because a star is not perceived as a real person, but as a Object of worship or as a projection surface for the wishes and dreams of his fans. To be constantly “misjudged” in this way is painful.” So if we expect sensitivity from celebrities, then we should give it back.

Nevertheless, Cathy Hummels can learn a lesson from other celebrities in dealing with depression. For example by actress Nora Tschirner. In an interview with the “Süddeutsche Zeitung” she spoke openly about her experience of the mental illness: “I couldn’t be happy anymore and I couldn’t even imagine what it would be like to be happy about something.”

The only serious advice against depression

The comedians Kurt Krömer and Thorsten Sträter have made similar public statements about their own depressive illness. Both, like Cathy Hummels, have also written books about the dark times of their lives – but there was no trace of luxury retreats among the comedians. The only advice Tschirner had to give regarding depression: “Let yourself be helped.” And that’s the only thing you can seriously tell those affected to take with them.

After all, depression cannot usually be cured by sunlight or a vacation. The clinical picture is highly individual and therefore often requires psychotherapeutic and/or drug treatment. In any case, there is no general recipe for depression – but help.