The diagnosis: your gums are thick and your blood values ​​have changed 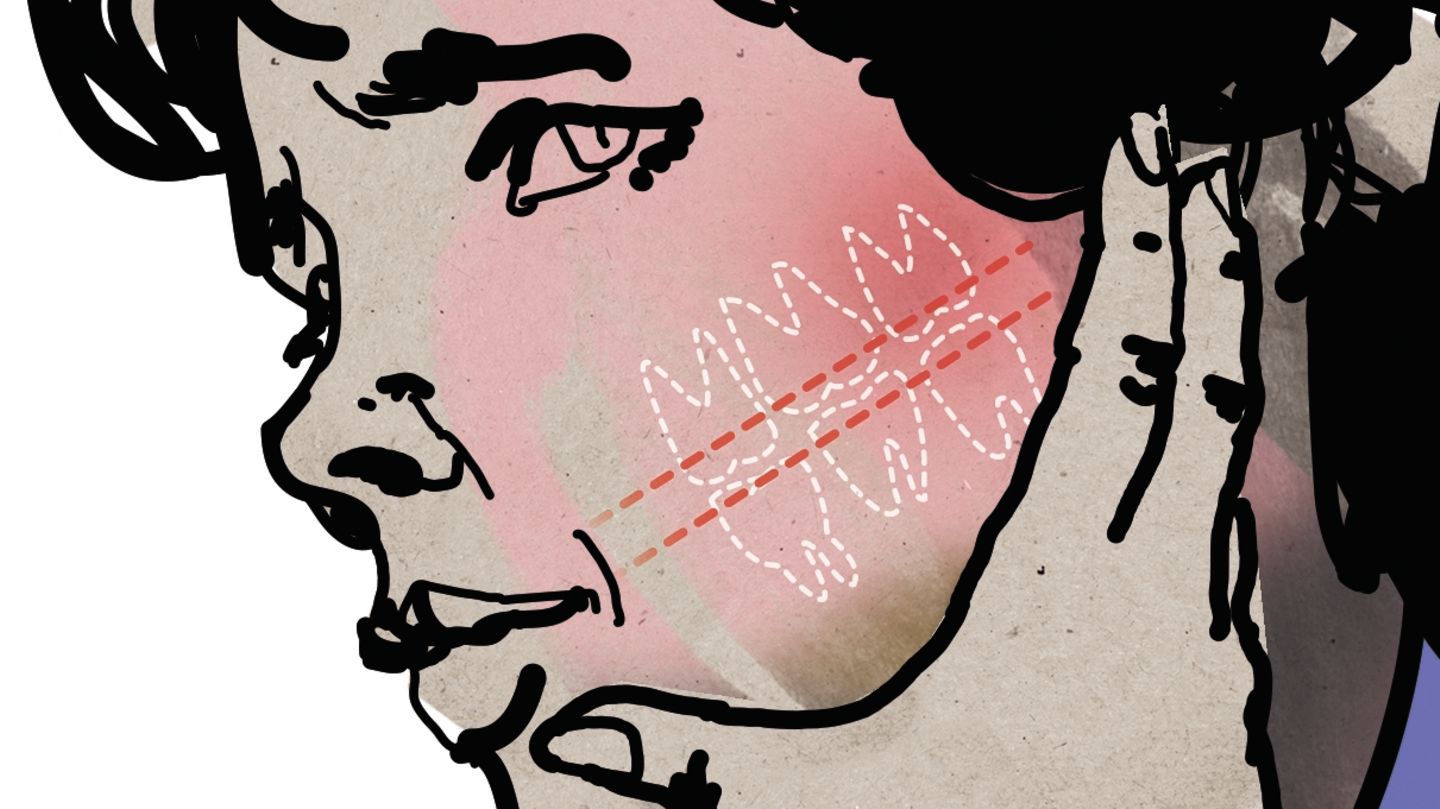 A woman feels tired, her gums are swollen, the family doctor sends her to the dentist. She has a terrible suspicion.

The patient was new to our dental practice. The mid-forties seemed organized and positive, she told her story: Because she had felt exhausted and tired a few months earlier, she had a blood test done. It turned out that the red blood cell count was a little low, but the inflammation count was elevated. At the same time, the woman went to a dentist to have a tooth removed. The doctor found that her gums were massively inflamed and swollen – and suspected that she probably had severe periodontitis.