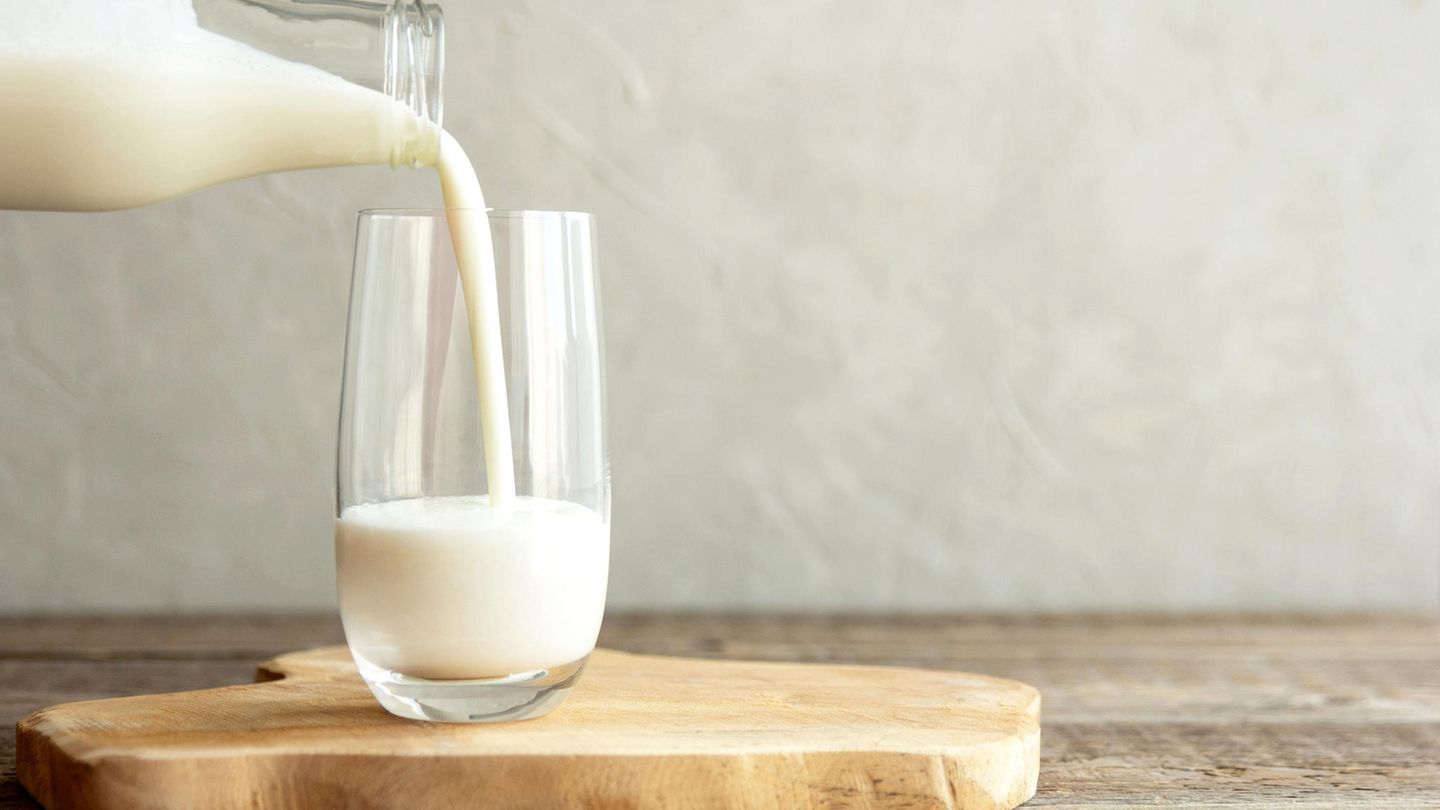 Now, in the cold season, many viruses that cause respiratory infections are rampant again. Anyone who has caught a cold often follows tried-and-true tips, such as not drinking milk. We explain if it really is good advice.

Your throat is scratchy, your nose is running and your head is full – typical symptoms of a cold. Especially in the cold season, many people with a respiratory infection lie flat. There are many home remedies to relieve the symptoms. And also such wisdom that says what we should better leave when we have a cold. A sentence that probably everyone has heard before: “If you have a cold, you shouldn’t drink milk.” But is that really true?

The belief that drinking milk leads to increased congestion in respiratory infections is widespread, says ENT doctor Dr. Michael Deeg. “It’s an age-old myth, though. There’s no way of explaining, either through experimentation or what’s in milk, how it’s supposed to increase mucus build-up. It’s also impossible for milk to have any effect on the deeper airways like the bronchi – she can’t even get there.” So if you would like to drink milk when you have a cold, you can do so. It will not have a negative effect on cold symptoms.

Milk can be beneficial for sore throats

Contrary to the myth, milk even has a positive effect: “If your throat is very irritated and feels like a grater, it can be pleasant to gargle with lukewarm milk or to drink warm milk with honey.” If the milk meets the saliva, an emulsion forms because the fatty milk does not dissolve in the water – and this emulsion is beneficial for the irritated mucous membrane. “To be able to feel this positive local effect, the milk shouldn’t be hot. It’s most comfortable when it’s not over 40 degrees warm,” says the ENT doctor.

Michael Deeg has an idea as to where the belief that milk is bad for colds comes from – it could come from the Middle Ages. “There was the so-called humours theory. According to this, every body contains humours: blood, bile and mucus. If a person had an illness, it was thought that it was due to an imbalance in these humours.” Michael Deeg continues: “Infections of the respiratory tract were referred to as mucus disease. If these patients were given something that could increase the mucus, this was considered a mistake. I can imagine that this is how the misconception about the milk arose is.”