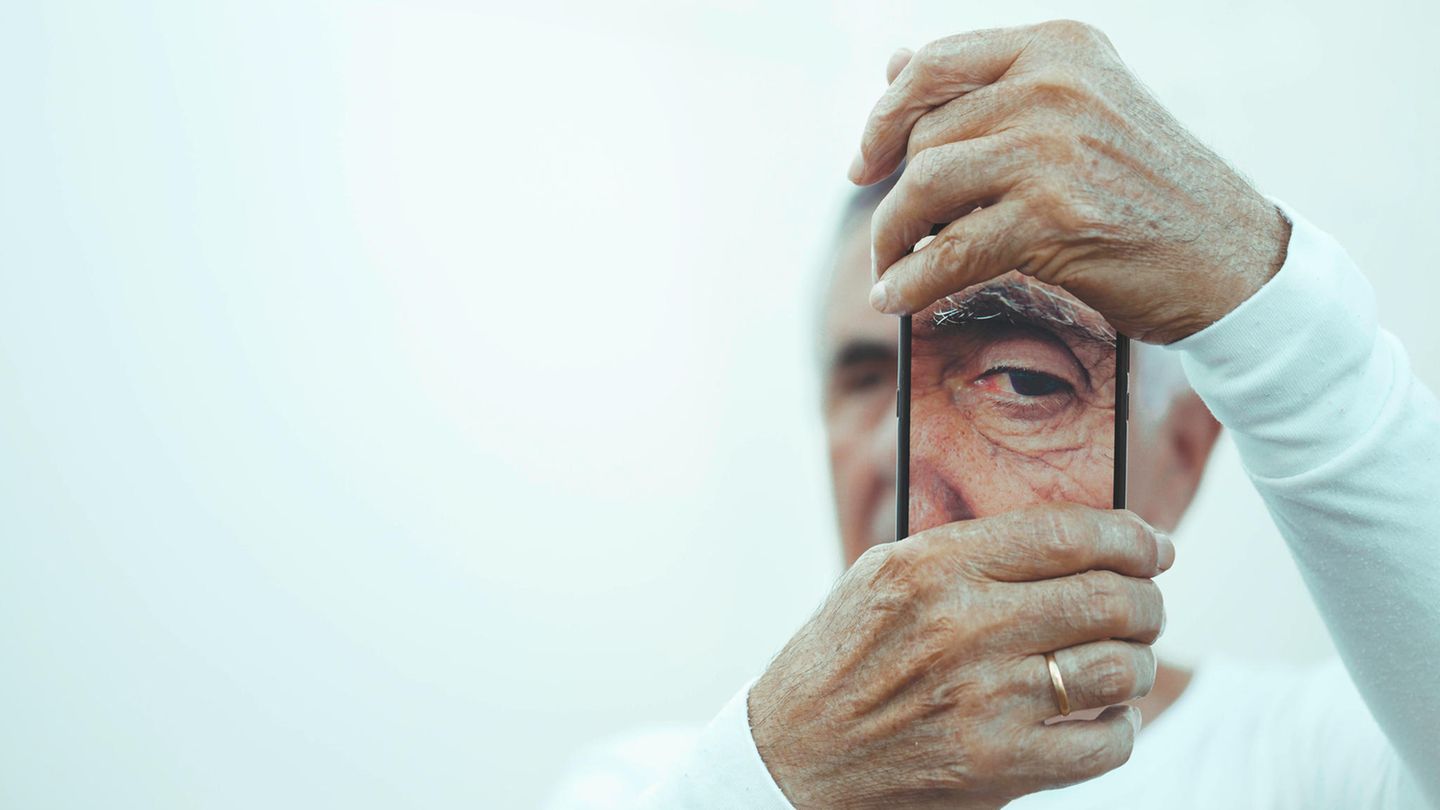 Wrinkles are part of life. The extent to which they dig into the face varies from person to person. But when the aging process starts is also a gender issue, as a study suggests.

The only constant in life is change. The Greek philosopher Heraclitus already knew this. A piece of wisdom that even applies to people who live a “Groundhog Day” everyday life. Why? Because that is what nature has given people. you age A little every day. Visible. The chubby cheeks of a child become razor-sharp cheekbones, later sagging cheeks.

That’s the way things go. At some point the youthful face will be over – Fijian water or Botox. This process does not follow a pattern. How quickly and how severely the ravages of time gnaw at the individual depends on many factors, genes, lifestyle, external influences. And by gender, as scientists now want to have found out.

The human body is not immune to wear and tear. A look in the face of the other person is often enough, because, to put it bluntly, that gets out of hand over the years. This is the finding of the three-dimensional facial analysis, which was carried out by the research team at Charles University in Prague and which has now been published in the renowned journal “Nature”. The study was based on facial scans of 456 people aged 14 to 83 years. The scientists have traced the aging process over the decades using 20 facial features.

The face flattens out with age

They observed that the faces become rounder and flatter as we age, and the soft tissue sags. The visible eye area is reduced and bags under the eyes are highlighted. In return, the nose becomes longer and the lips thinner. “In general, it can be said that with increasing age, the faces of both sexes get bigger and broader up to the age of 70,” write the researchers. But there are also differences.

Accordingly, the visible aging processes of the face begin in different periods of life. A marker for this is the much-dreaded 30th year of life. The researchers report that the faces of women hardly change in adolescence and early adulthood, but start to widen from the age of 30. Men’s faces, on the other hand, “grow” the most up to the age of 30. The lower jaw area expands during this period of life, which emphasizes the arches of the eyebrows and the tip of the nose.

From then on, aging in both sexes is not only reflected in the spread of the face, “but also in the relaxation of the soft tissue and the increasing visibility of skin folds”. According to the Prague scientists, the face “grows” and widens, including the forehead, which continues to flatten until the age of 60. After that, the face “shrinks” again in men, but not in women.

With increasing age, bones shrink, the overlying fat deposits melt and the skin loses elasticity due to collagen degradation. As a result, older faces sometimes look like they’ve been deflated, but not all of them. Every face is unique, depending on bone structure and soft tissue volume. Its aging process is just as unique and dynamic.

Does someone express their emotions strongly through facial expressions? Then laughter or frown lines are more likely to appear on his face than in people with a poker face. Weight fluctuations can cause the skin to lose elasticity earlier. And illness also leaves its mark. There are many factors that cause the aging process. There is no universal rule as to when morning creases will no longer disappear but remain an accessory. The results of the Prague scientists should also be seen in this context. These are “only modeled estimates”. 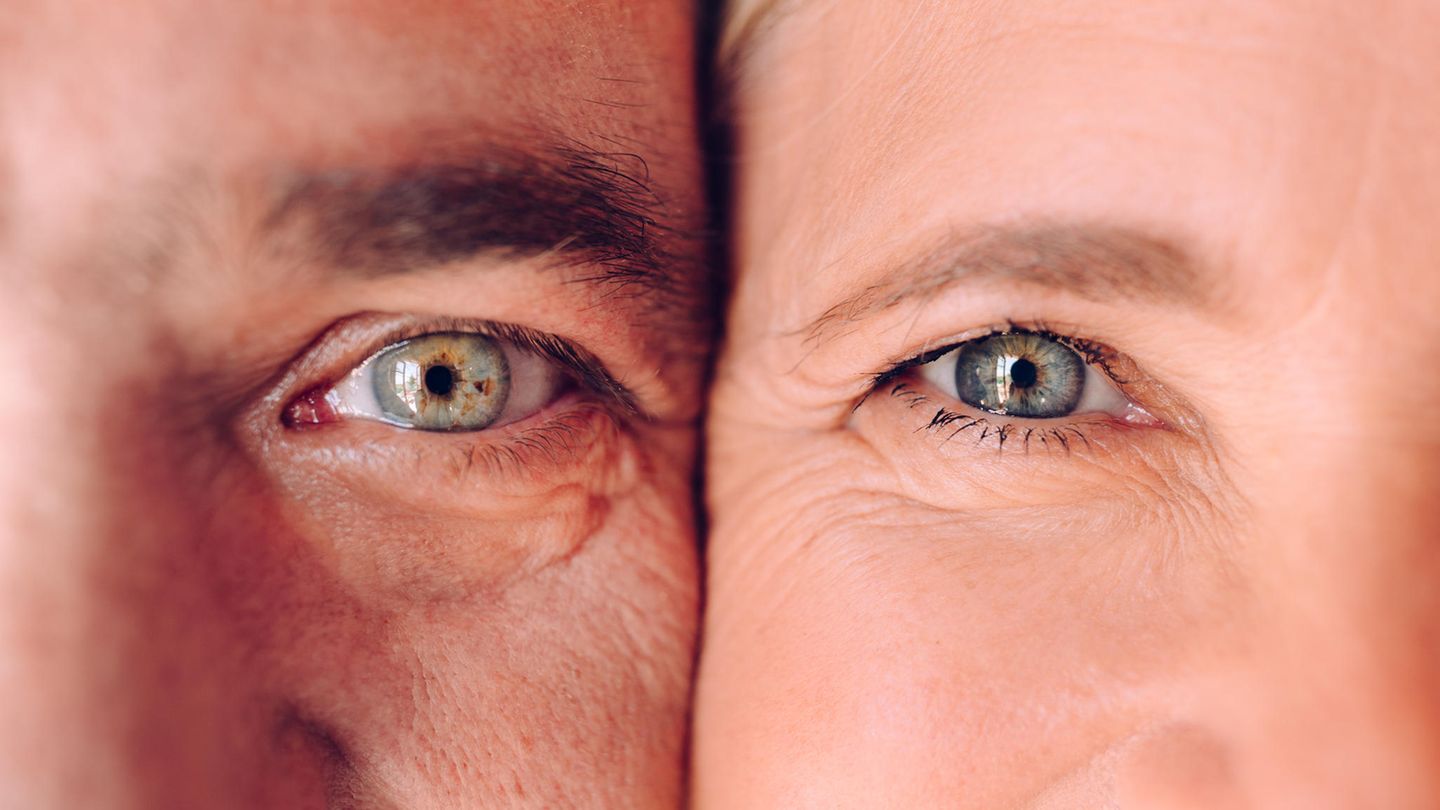 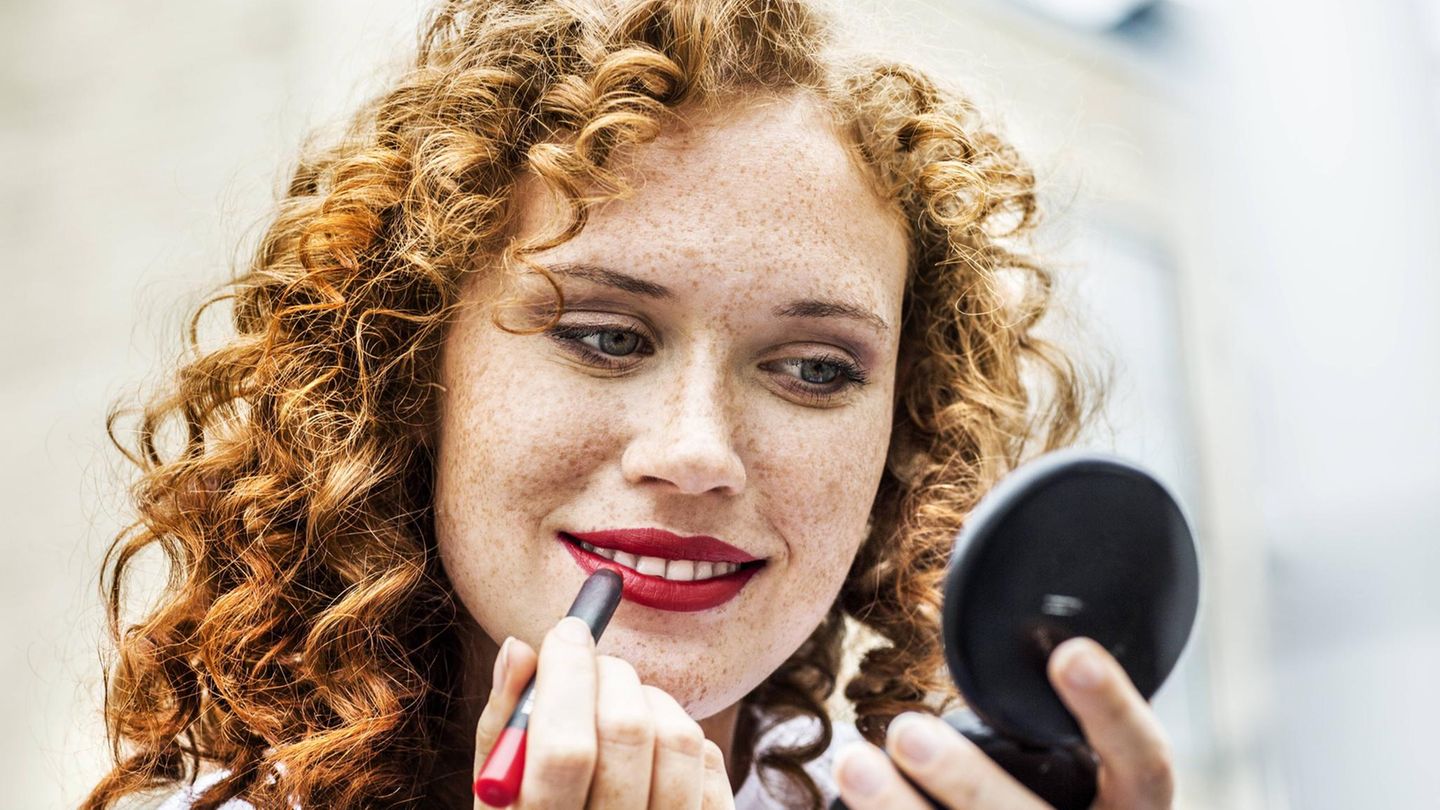 Lipstick in the Ökotest: devastating verdict – none recommended