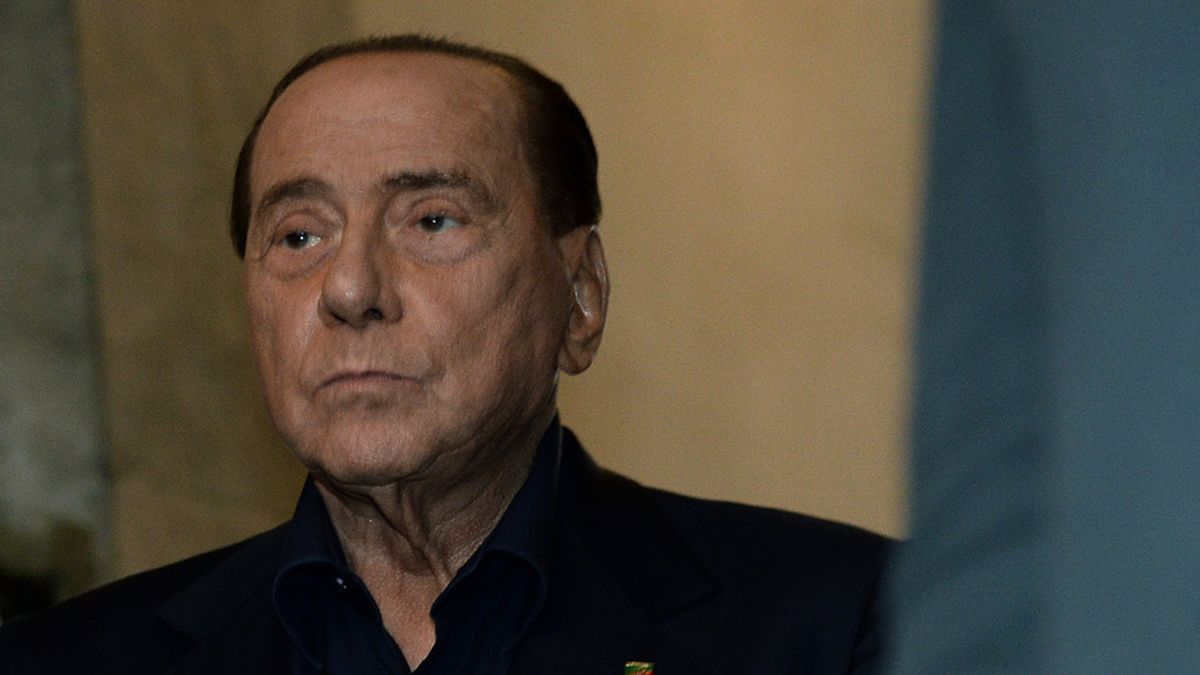 The deputy prosecutor of Milan, Tiziana Siciliano, has reviewed in a written the story of a man who has gone from “having the world at his feet”, with friends such as that of the Russian president, Vladimir Putinto be a sick 85-year-old “elderly man,” according to the AdnKronos news agency.

During his time of splendor, he organized parties in his mansions in which he had at his mercy “sexual slaves” with whom he “had fun in exchange for money”. The prosecutor considers that in said events “morally questionable” acts were committed with “really young girls”.

The report points to the journalist Emilio Fede as the person who offered the girls to the “sultan”, within a network that Siciliano has put as an example of the vulnerability in which some young women find themselves “without cultural tools or a family to protect you” .

The prosecutor has regretted that eight years have passed without really purging responsibilities for these parties, the result of judicial comings and goings that have ended up being “unnecessarily delaying tools” at the service of those involved. In the current process there are almost thirty defendants.

Silvio Berlusconi refuses to attend the hearings alleging poor health. His condition has worsened since he contracted coronavirus and has heart problems, which did not prevent him from unsuccessfully aspiring to the presidency of Italy.