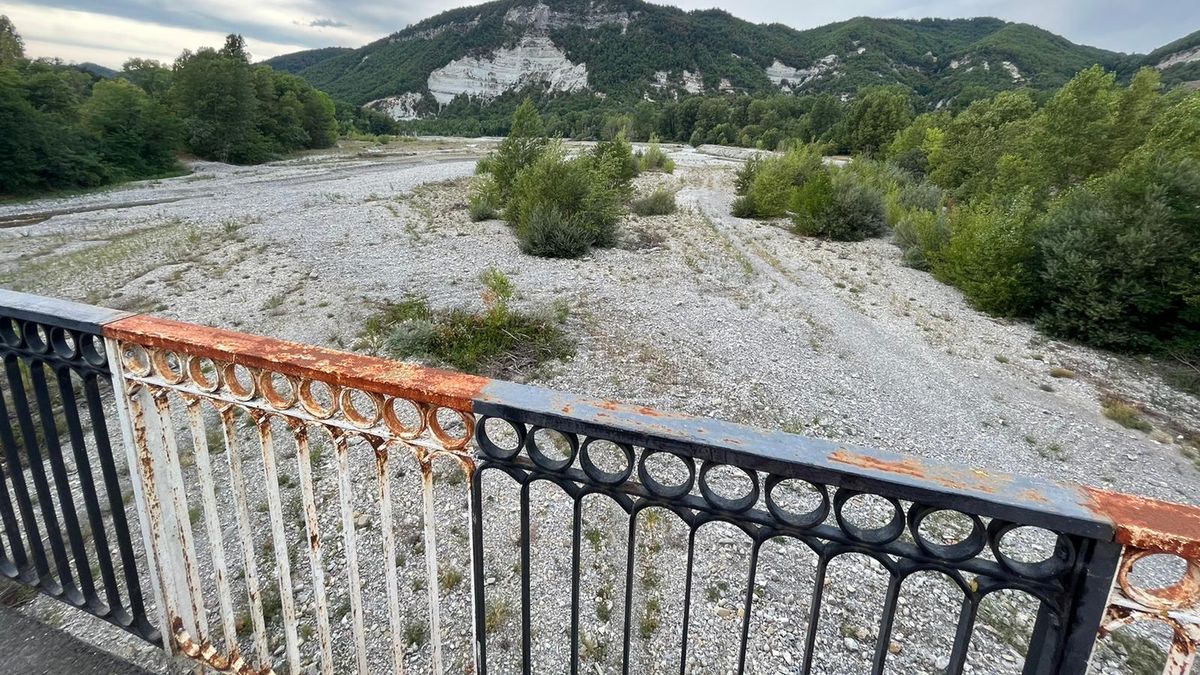 France’s energy crisis has also worsened because the Rhône and Garonne rivers are too hot this summer to cool nuclear reactors and Italy’s important Po River is too low to irrigate rice fields and cereals.

The continent’s rivers and canals transport more than 1 ton of raw materials and merchandise per year for each resident of the European Union and contribute some 80 billion dollars to the region’s economy as a transport route.

The alarm is widespread and worries not only agricultural producers but also European governments.

In the valley around the Po River, an area that accounts for around 30% of Italy’s agricultural production, extreme heat and exceptionally dry conditions damaged maize and sunflower production and forced rice farmers to cut plantations in the face of lack of water after the Po fell to the lowest level in the last 70 years.

The negative data accumulate in an avalanche, which leaves little room for doubt that we are entering a period of serious economic crisis that is not in sight in the short term.

The bitter irony is that waterways are a key part of the European Union’s efforts to combat climate change.

In its green transition plans, the European Commission is targeting a 25% increase in inland waterway and short sea shipping to meet the agenda targets set for 2030.

Taking into account the current dramatic context, Europe could miss out on the ecological and economic recovery challenges in the coming years by being forced to exploit fossil sources such as coal, which it aimed to abandon due to its great environmental impact and which is part of a past resource. On the other hand, given this negative reality, it is difficult to go in the direction of renewable sources, as the old continent pointed out.