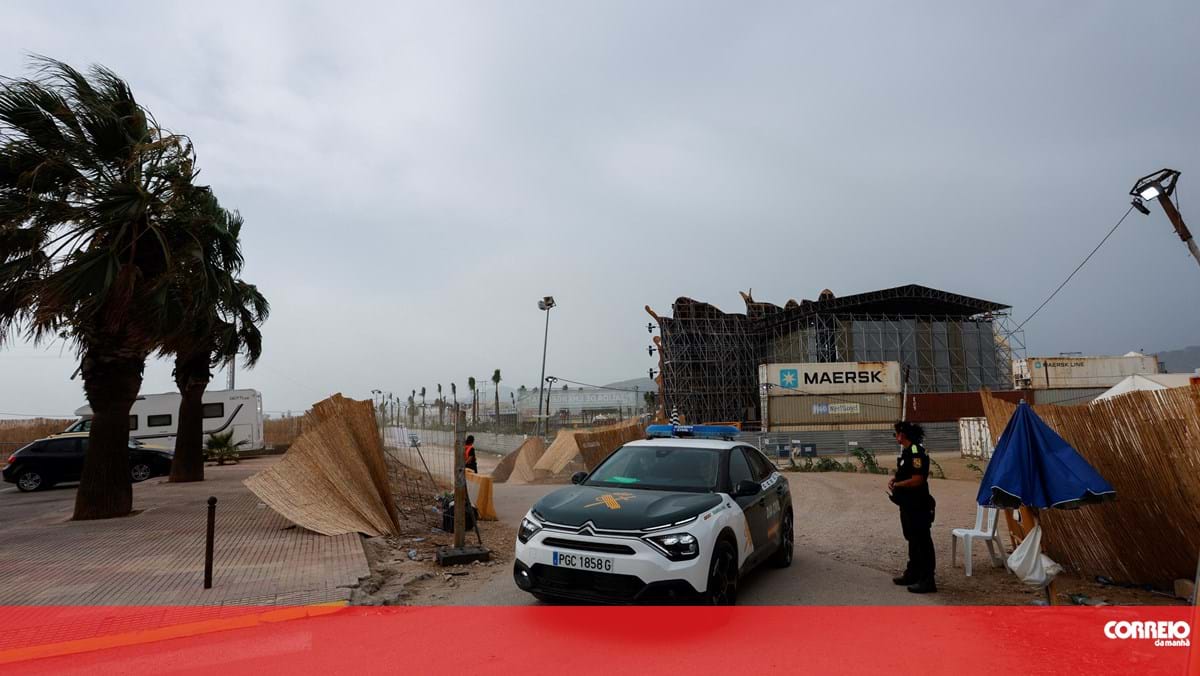 A 22-year-old man has died and five others have been hospitalized with broken bones following a tragedy during the Medusa Festival this weekend in Cullera, Valencia. More than 40 people were injured when part of the main stage and the entrance structure of the music festival collapsed.

According to the Minister of Justice and the Interior, Gabriela Bravo, the most seriously injured was a 19-year-old girl with a spinal fracture, who was admitted to the intensive care unit of the La Ribera hospital in Alcira. World. In addition to this victim, four more were hospitalized with fractures.

However, the festival was canceled by the organization. Initial investigations suggest that an unexpected meteorological event may have been the cause of the tragedy, but the Civil Guard’s Judicial Police Organic Unit continues to investigate the case.

“There were unexpected and very strong gusts of wind that hit the entire festival, it was very fast but very intense,” confirmed the chief captain of the company from Sueca, Valencia, José Vicente Ruiz Garcia, who emphasized the quick evacuation of more than 50,000 people present at festival in just 40 minutes.

In Cullera, Valencia, at four o’clock in the morning a strong dry storm formed, causing wind speeds up to 90 km / h and temperatures up to 41 degrees. In just a few minutes, everything flew off.

Share
Facebook
Twitter
Pinterest
WhatsApp
Linkedin
ReddIt
Tumblr
Telegram
VK
Digg
LINE
Viber
Previous articleThe Pequeno Genial name on the jerseys of all Benfica players.
Next articleThe Russians are advancing east, and the Ukrainians are trying to stop them by destroying the bridge