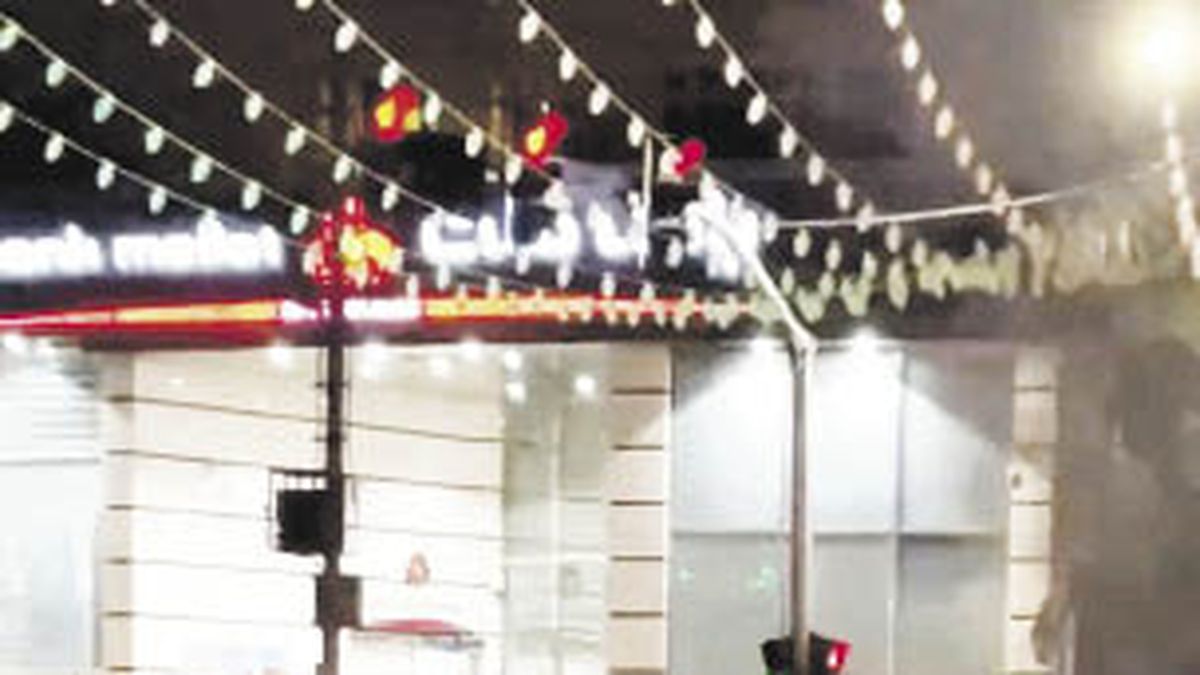 Iran’s government of unelected Muslim clerics has sought to delegitimize the protests and has argued they are actions against national security by opposition groups instigated by hostile countries. However, Iranian President Ebrahim Raisi said for the first time yesterday that the young woman’s death would be investigated.

Amini, 22, died last week after collapsing at a police station in Tehran, the capital, where she had been arrested by the morality police for wearing the Islamic headscarf that women must wear to cover the face. head and chest. The girl was taken to a hospital where she was admitted in a coma and died three days later, last Friday, prompting harsh condemnation from around the world and from human rights groups, who denounced the “brutal” repression against protesters. According to the complainants, Amini received a fatal blow to the head, but the Iranian authorities denied this and announced the opening of an investigation.

In a sign of protest and solidarity with Amini and her family, dozens of women posted videos online of themselves cutting their hair, something prohibited in Iran for women. So far, the government has not given an official number of deaths, so the number given by state TV is the closest thing to an official one.

In addition to the concentration in the Iranian capital, the protests spread to 15 cities, including the northeastern Mashhad, the northwestern Tabriz, as well as Rasht in the north, Isfahan in the center and Shiraz in the south.