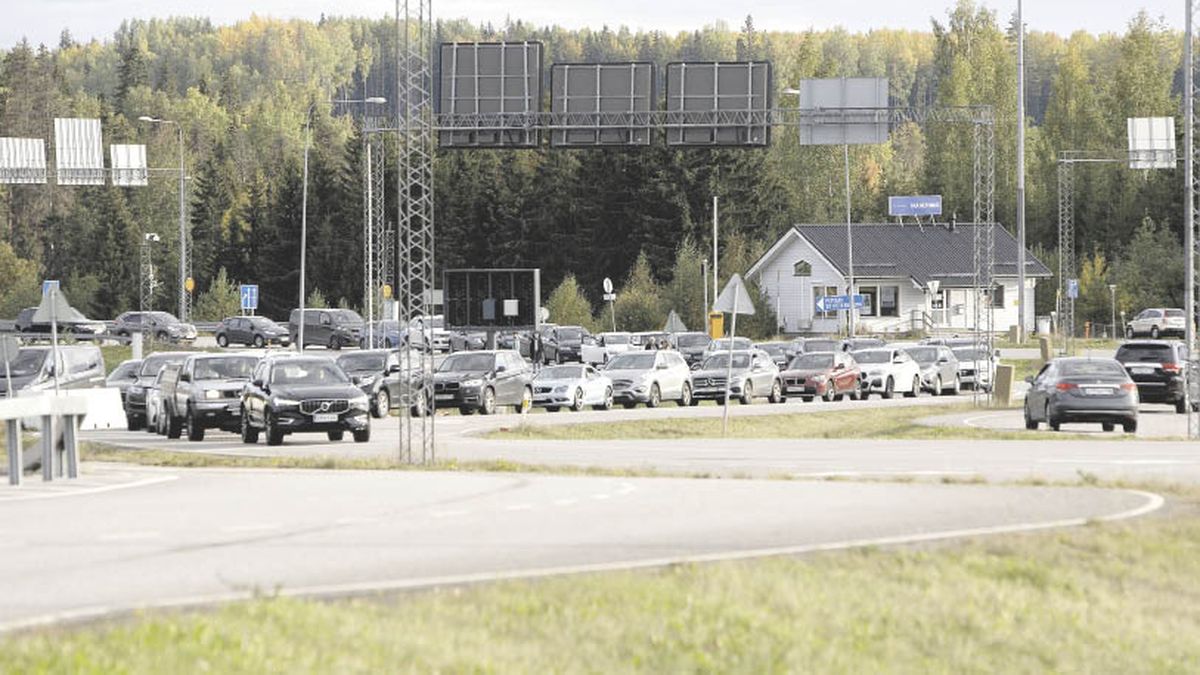 From today until Tuesday, four predominantly Russian-speaking regions that are under full or partial control of Moscow will vote, in hastily organized consultations without any international recognition, to be annexed by Russia.

The West calls these elections “simulacra” and even China, close to Moscow, urged respect for the territorial integrity of Ukraine. However, the pro-Russian authorities installed in these territories and Moscow reiterated that the processes will take place.

“The voting starts tomorrow (for today) and nothing will be able to prevent it,” the head of the occupation administration of the Kherson region, Vladimir Saldo, told Russian television.

The electoral entity of the pro-Russian separatists of Donetsk reported that “for security reasons”, the consultation would be organized almost door to door, “in front of the houses”, for four days and the electoral centers would only open “on the last day”, the September 27th.

Former President Dmitri Medvedev and current number two of the country’s Security Council stated on Telegram that the regions of Lugansk, Donetsk (east), Kherson and Zaporizhia (south) “will integrate Russia.”

“Russia has announced that not only mobilization capabilities, but also any Russian weapons, including strategic nuclear weapons and those based on new principles, may be used for the protection of these territories,” he added.

He then stated that his country is prepared to carry out a nuclear attack against the West if necessary: ​​”Russian hypersonic missiles are capable of reaching targets in Europe and the United States much more quickly” than Western weapons.

In a speech to the nation, Putin had anticipated on Tuesday that he was willing to use “all the means” in his arsenal against the West, which he accuses of wanting to “destroy” his country.

Russian military doctrine foresees the possibility of resorting to nuclear attacks if the territories considered Russian by Moscow are attacked, which could be the case of the annexed areas.

Kremlin spokesman Dmitri Peskov estimated that due to Western military aid to Ukraine, Russia “is de facto confronted with the NATO bloc.”

Of course, Moscow turns a deaf ear to international criticism, starting with that of the US president, Joe Biden, who before the rostrum of the United Nations General Assembly said that Putin’s war “extinguishes Ukraine’s right to exist.”