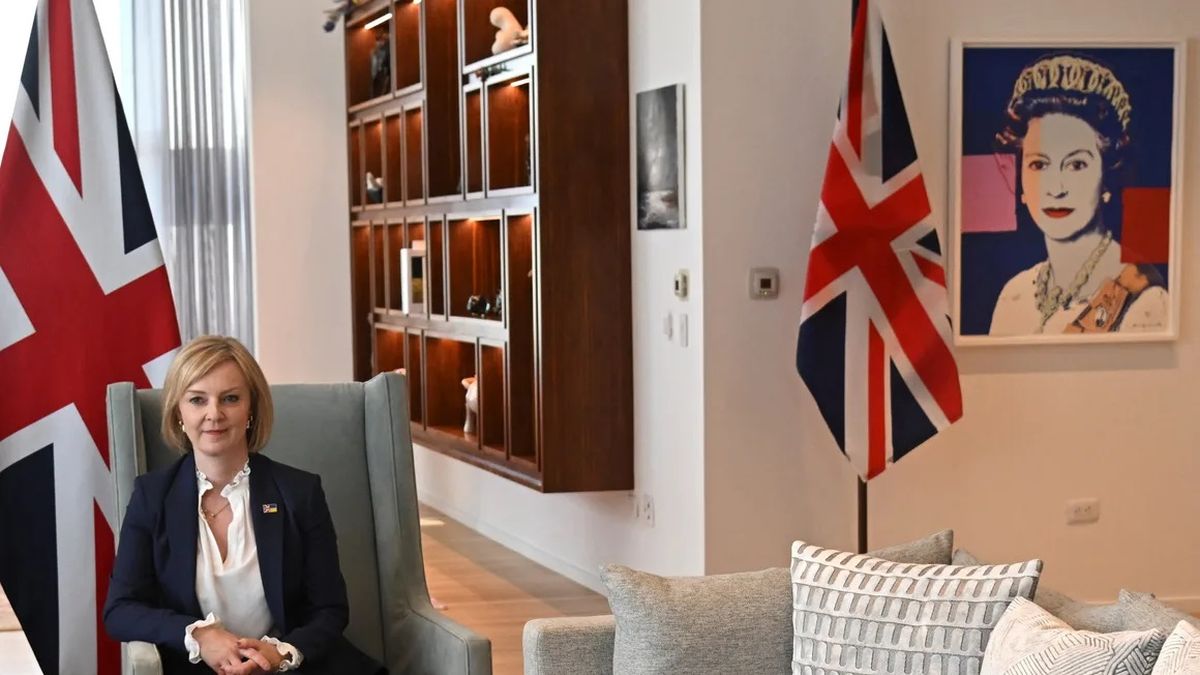 Conservative Prime Minister Liz Truss’s package may have serious knock-on effects for public finances in a UK on the brink of collapse. recession and with inflation around 10%, a maximum level in 40 years. But the finance minister, Kwasi Kwartenghopes to ease the economies of households and businesses and “reverse the vicious cycle of stagnation“.

The main measures announced by the government

The main measure of this “mini-budget”, as he called it, will be the freezing of energy bills for two years, saving about £1,000 (about $1,115) a year for the average household. In the case of companies, the government will finance almost half of the invoices for six months.

Gas and electricity prices have skyrocketed since the start of the war in ukraineDue to limitations in the supply of hydrocarbons from Russia.

Kwarteng estimated this Friday at 60,000 million pounds (about 67,000 million dollars) the cost for the first six months of the energy aid announced for individuals and companies.

The minister also announced the annulment of a cap on bonuses for bankersof 200% of the annual salary up to now, and a reduction of the maximum percentage of income tax, from 45 to 40%. “We need international banks to create jobs here and pay taxes here in Londonand not in Paris, Frankfurt or New York,” he said, ending a rule inherited from the European Union.

At a time when the UK labor market is suffering from a labor shortageaccess to minimum income (“universal credit”) will be accompanied by obligations for some people who work less than 15 hours a week.

This could include “applying for a job, participating in recruitment interviews”, according to the Ministry of Finance, which wants to encourage people over 50 to return to the labor market, from which they have left in large proportions since the pandemic, especially as a result of long illnesses.

Kwasi Kwarteng also warned that the right to strike will have a stricter and more limited framework to the cases in which salary negotiations failed, after the previous government had already authorized the use of temporary staff to mitigate its impact.

The richest, the most benefited in the UK

The total cost of the package of measures was not disclosed, but economists put it at more than 100 billion pounds, and the barclays bank He even spoke of 200,000 million. own Liz Truss acknowledged that her government’s policy will mostly favor the wealthiest.

“Instead of defending working people, the Conservatives are protecting the profits of the energy giants,” which have benefited in recent months from soaring hydrocarbon prices, charged the Labor chief for finance, Rachel Reeves.

Reeves stated that the energy measures announced by the Conservatives will be financed with public debtand therefore on the backs of taxpayers.

The NGO fighting poverty Oxfam he referred on his side to a policy “that is all profit for the richest”.

Following the announcements, investors reacted by selling the British debt securitieswhose ten-year yield rate rose this Friday to 3.84%, its highest level since 2011. poundfor its part, which is already at its lowest values ​​since 1985, lost 2%, around the threshold of 1.10 per dollar.