they denounce a religious sect that forced the pregnancy of girls 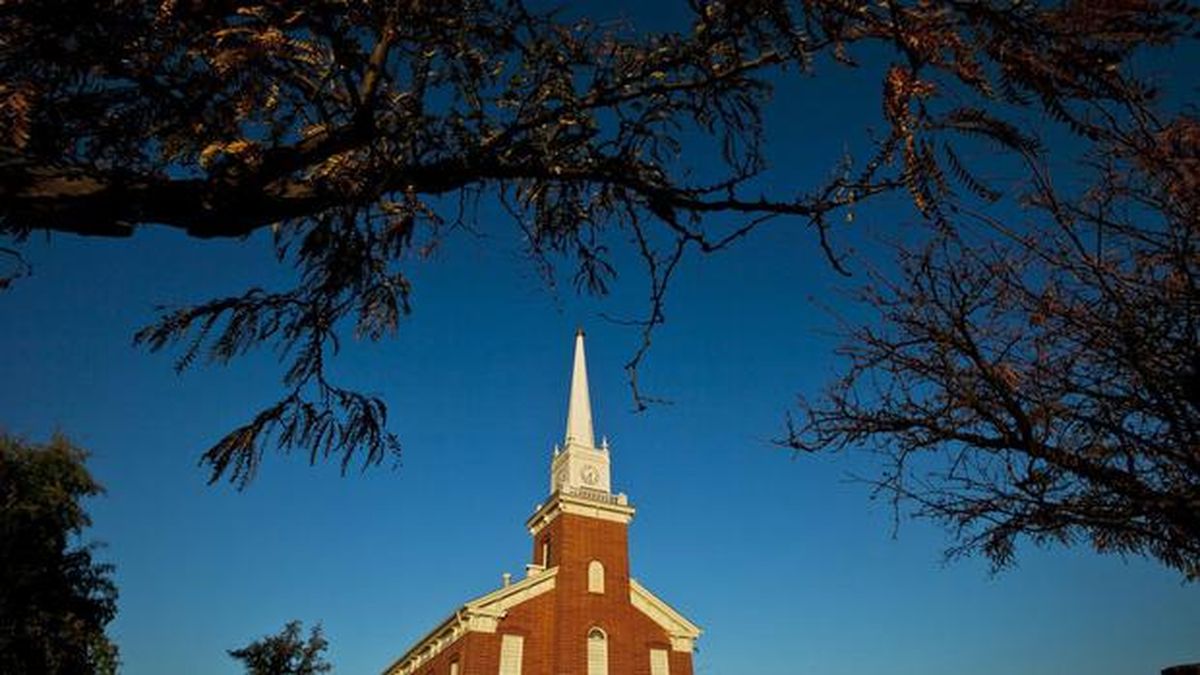 Indoctrination, physical abuse, child labor and forced incestuous relationshipswere seen from an early age in those who were captured by “The order”, as they called themselves internally. Also, it was reported slave working conditions and tricks to defraud the State, something that was known as “Bleeding the beast.”

Meanwhile, from Kingston they denied guilt in the crimes of which he was accused.

What is the origin of the Kingston clan

One of the members, charles kingstonbelonged to the Mormons. Some time later, in 1929, it was excommunicated for practicing polygamy.

Six years later, one of his sons, Elden, considered that his family should continue to be governed by religious laws and founded his own church. His nephew, meanwhile, was the one who held an important position at the time in 1987 when a new prophet was sought who “descends directly from Jesus Christ.” His role was such that decisions within the clan had to have his approval.

What rules did the sect have

Yes ok the number of members is unknown for him strong secrecy that they imposed, it is intended that around 5,000 and 10,000 people formed “The Order”. They obeyed a superior, even if what they were ordered was something wrong or immoral.

Under the “law of one over another”, which was practically based on the evangelical Bible, those who made up the group were guided by God’s designs. This himself was the one who finally judged. While, they did not accept any state or federal standards.

In the list of importance, the prophet was first. Second, the “Seven Brothers”; Third, the “Numbered Men”. Then, the unnumbered married men. And finally, the women and children.

The important thing was that the girls get married, so that their superior also becomes their husband. Regardless of whether they agreed or not, minors were forced to marry someone within the community. This could even be a close relative, such as a brother, a first cousin or an uncle. Furthermore, they had to give birth to as many children as they could, even if it was against their will, in order for the sect to grow.

It should be clarified that a miscarriage was considered a sinfor which she was punished. Polygamy remained a common practice within the Kingston clan. Although this was penalized in Utah with up to five years in prison, in 2020 the Republican-majority Congress decriminalized it and reduced it to the category of misdemeanor. The argument used by the legislators was that in this way the possible victims of crimes would have guarantees to denounce and not be punished for it.

How did they keep the secret?

Share
Facebook
Twitter
Pinterest
WhatsApp
Linkedin
ReddIt
Tumblr
Telegram
VK
Digg
LINE
Viber
Previous articleBlack and blue see themselves as united even after the “7 darn year”.
Next articleThe dollar in Brazil shoots up and leads the escalation of the currency in the region