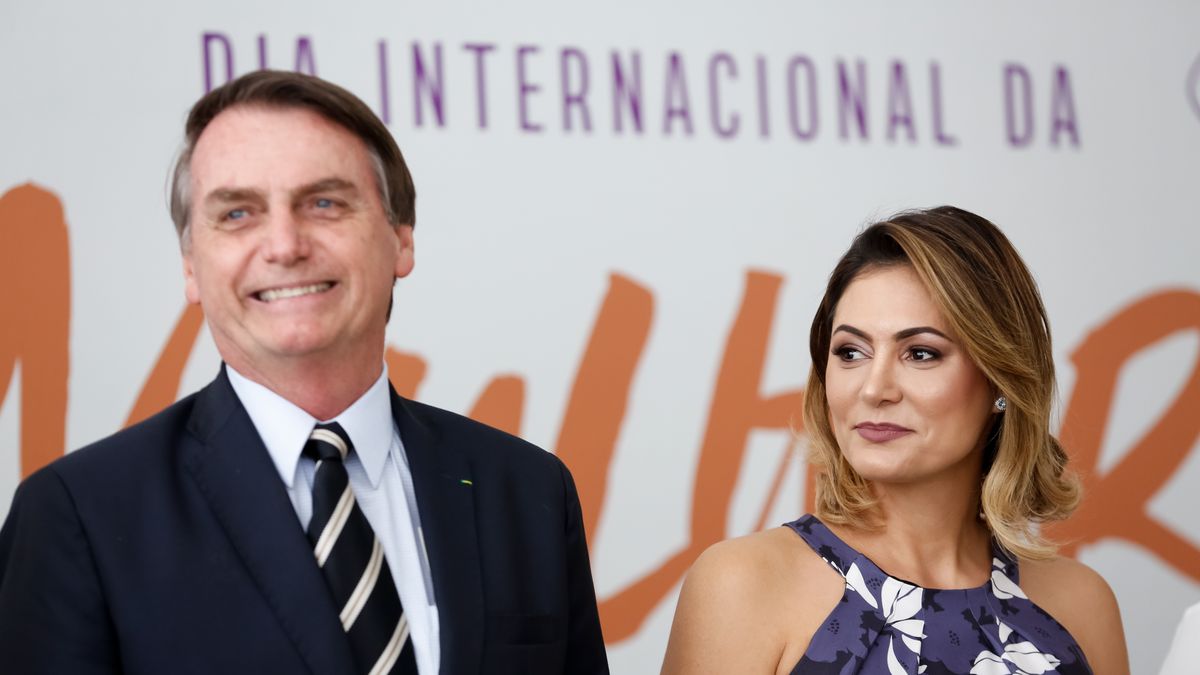 However, the first lady quickly denied these rumors and in a story on Instagram she stated: “As Jair explained in several ‘lives’, who manages that network is not him. My husband and I remain firm, united, believing in God and believing in the best for Brazil”. He also added that they will be “always together, ‘in joy and in sadness’“.

michelle had great role during the presidential campaign since she accompanied her husband to travel the country with a own agenda focused on meetings with evangelicals and women.

The couple is the topic of conversation this Monday in Brazil in the middle of the isolation of the far-right president, who for the moment did not recognize the narrow victory of his adversaryLula da Silva (50.9% of the votes against 49.1%).