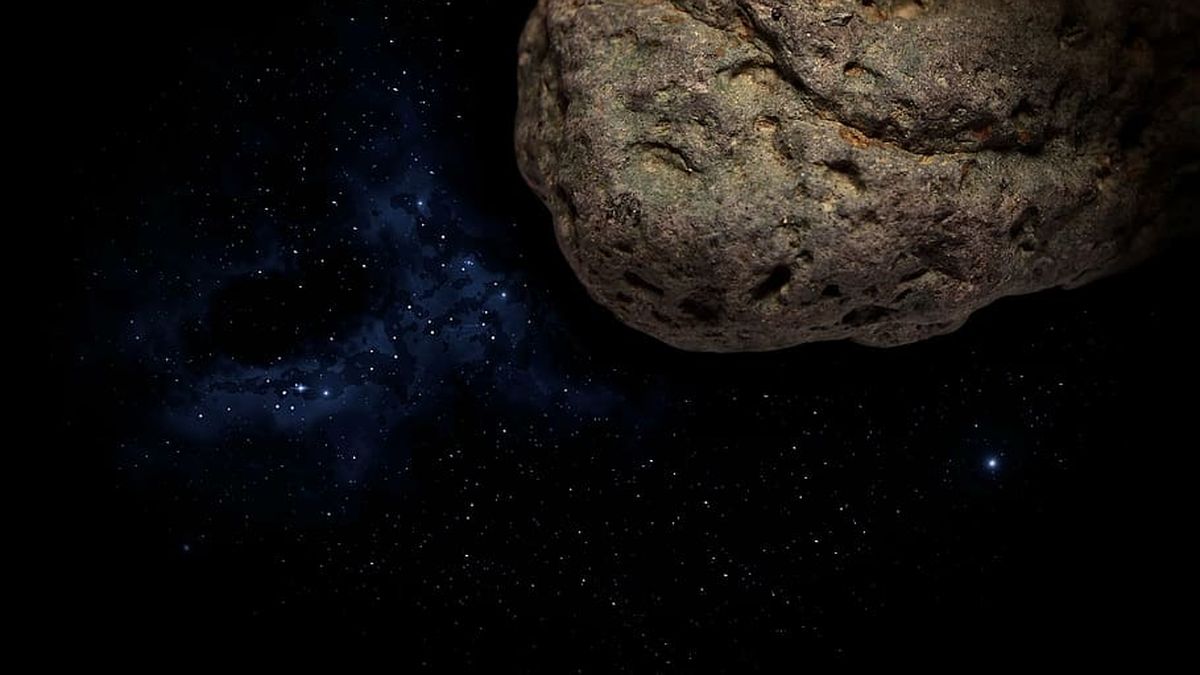 was found using high tech instruments in the Victor M. Blanco telescopein Chile, originally developed to study dark matter, and the research results were published in the scientific journal The AstronomicalJournal.

“2022 AP7 intersects Earth’s orbit, making it a potentially dangerous asteroid, but it is not currently on a trajectory that would cause it to collide with Earth, now or in the future,” said lead author of the study. finding, astronomer Scott Sheppard of the Carnegie Institution for Science.

The potential threat comes from the fact that, like any object in orbit, its trajectory will be slowly modified by the innumerable gravitational forces. Forecasts are therefore difficult to make in the longer term.

The Earth is in danger from a new asteroid

The US-funded research groupNOIRLab, which operates multiple observatories, described the asteroid as “the largest potentially dangerous object for the Earth that has been discovered in the last eight years”.

2022 AP7 takes five years to go around the Sun in its current orbit, and its closest point to Earth remains several million kilometers away.

Yes ok the risk is very smalla collision of an asteroid of that size “would have a devastating impact on life as we know it,” says Sheppard. He explains that the dust that would rise into the air would have a huge cooling effect, causing an “extinction event the likes of which has not been seen on Earth in millions of years.” 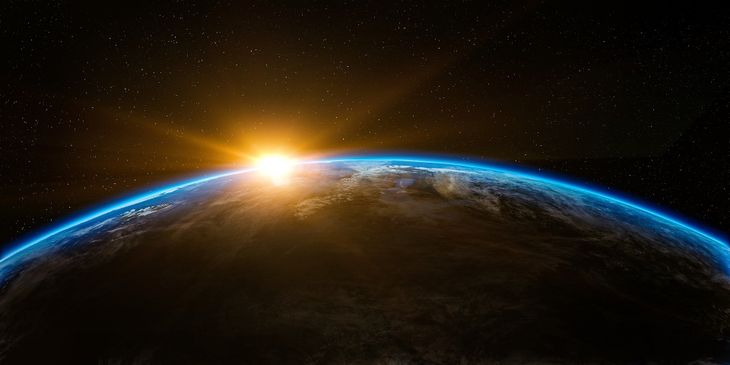 None of the approximately 30,000 asteroids of all sizes that have been cataloged as “Near Earth Objects” (NEOs) threatens the earth for the next 100 years.

According to Sheppard, there are “between 20 and 50 huge NEOs left to find,” but most are in orbits located in the sun’s glare.”

In preparation for the future discovery of an object that poses a greater threat, NASA carried out a test mission at the end of September in which a spacecraft collided with an asteroid, proving that it is possible to change its trajectory.