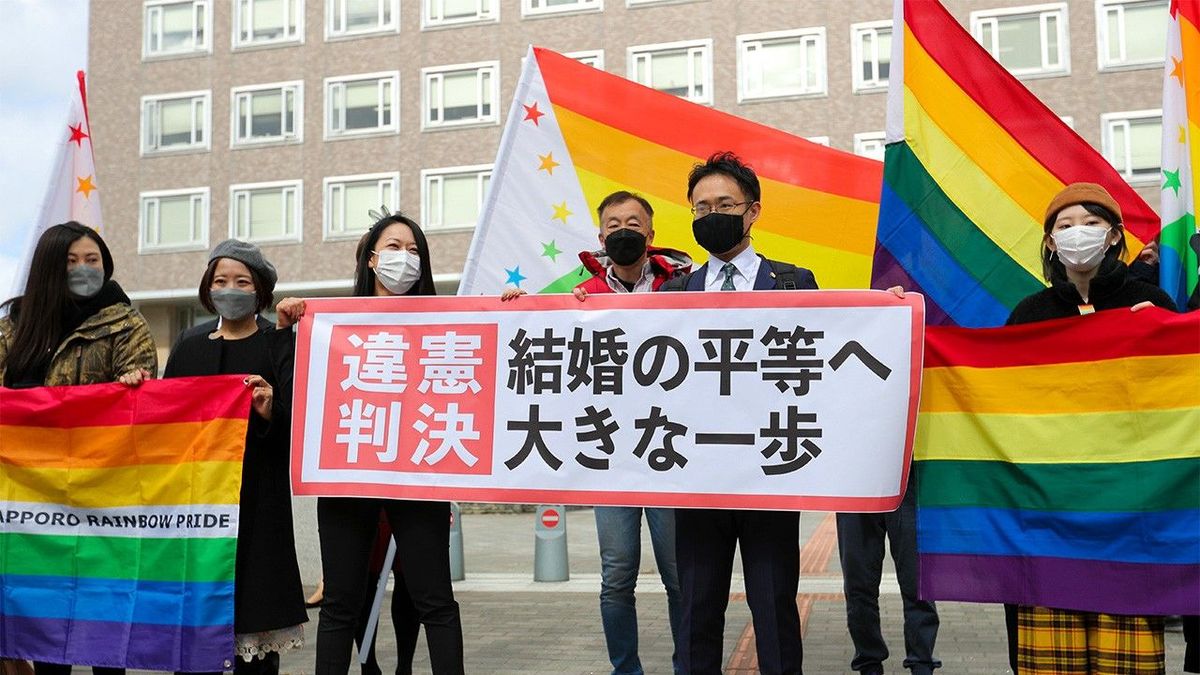 More than 200 local governments in Japan carried out initiatives to recognize same-sex unions since the Shibuya district of Tokyo launched this system in 2015.

Though does not imply the same rights of a marriagethis measure represents a welcome change for those couples who for a long time had no official proof of their relationship.

As of Friday morning, 137 couples had applied for the certificate, Tokyo Governor Yuriko Koike said.

“Through this system in Tokyo, I sincerely hope that we can accelerate efforts to create a society where the rights of sexual minorities can be protected and are more equal.”activist Soyoka Yamamoto told reporters on Tuesday.

“I hope that now we can access various facilities and services without having to explain our relationship,” said a young couple, for whom this is “a huge step forward.” 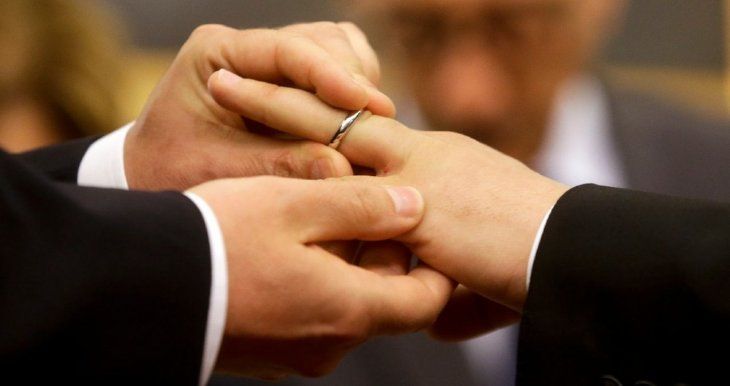 A Sapporo court ruled last year that the absence of legal same-sex marriage violated the constitutional principle of equalitybut in June another court in Osaka ruled otherwise.

“Some politicians have made really negative comments, like that we are mentally ill”Katy says. But “families are not always made up of a mother, a father and two children. We have to be more flexible”he argues.

Although welcome, the new system has limitations: it does not recognize the right to inheritance and it does not allow applying for a visa as a couple in the case of relationships between Japanese and foreigners.