the fiscal deficit hit a new low in September 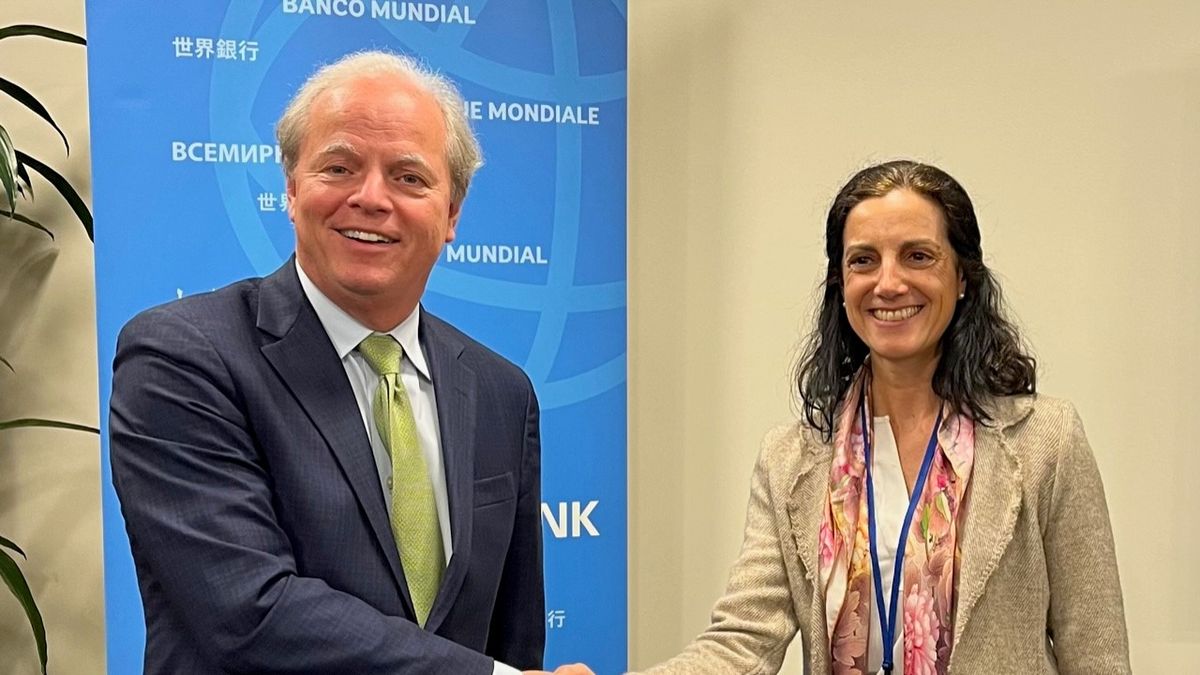 Meanwhile, the income of funds to the Social Security Trust (FSS), within the framework of the provisions of Law 19,590, was 0.3% of GDP. This leads to a total of -2.5% in the fiscal result of the GC-BPS excluding FSS revenues.

The variations are explained, on the one hand, by a reduction in income from the General Tax Directorate (DGI) of Uruguay; and, on the other, due to a reduction in the item of Non-Personal Expenses compared to lower expenses associated with the cessation of the health emergency (Covid-19 Solidarity Fund expenses decreased by 0.1% compared to the previous month).

The fiscal performance of the Lacalle Pou government

The administration of Luis Lacalle Pou has been reducing the fiscal deficit since July 2021 (5.3%), with the exception of March 2022 when it was above the 3.5% reached in February of this year. In this sense, the structural fiscal result projected for the end of this year is a deficit of 2.6% of GDP, and 2.9% for the GC-BPS.

The management, which began with a red of 5% and reached its maximum in September 2021, in the midst of the Covid-19 pandemic; Already is below the goal that the government projected for this year. In 2023, an effective result of -2.6% is projected, and a deficit structural result of 2.5% of GDP.