Our dream is more alive than ever 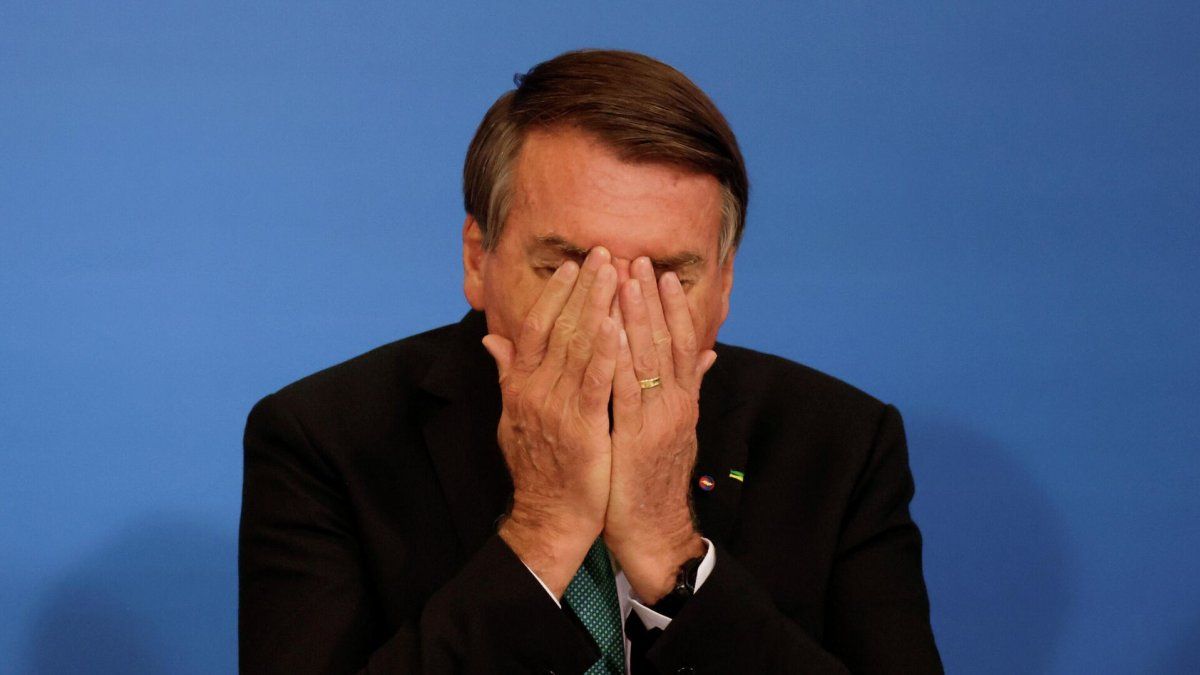 “Peaceful demonstrations are always welcome, but our methods cannot be those of the left that always preached to the population the invasion of property and the destruction of heritage“, He launched.

“With our robust representation in Congress and with the strength of our values, God, country, family and freedom, we form different leaderships in Brazil. Our dream is more alive than ever, we are of order and progress,” he stressed.

“We have overcome a pandemic and the consequences of a war. I was always labeled as anti-democratic, but contrary to my accusers I always played within the four lines of the Constitution“, he affirmed in reference to the various accusations he received from the Brazilian progressive wing. “As president of the republic and citizen, I will continue to fulfill all the commandments of our Constitution,” he added.

“I am now the leader of millions of Brazilians who defend economic, religious, and opinion freedom, honesty, and the green and yellow colors of our flag,” he added.

According to reports from the agency Reuters, Bolsonaro’s political allies, including his chief of staff Ciro Nogueira, they have already begun to establish contacts with Lula’s team to discuss a transition. Some, including the speaker of the lower house, have publicly said the government should respect the election result.

Truckers, who have benefited from the president’s lowering of diesel costs, are a key constituency for Bolsonaro and have disrupted Brazil’s economy in the past by shutting down roads.

Brazil’s highest court has ordered police to clear dozens of roadblocks set up by supporters of the president to protest the election defeat, while the far-right leader remained silent.

The Federal Highway Police (PRF) said truckers were blocking roads at hundreds of points, partially or totally, as part of protests that have spread to at least 21 Brazilian states. He added that hundreds of other roadblocks had been cleared.