the conflict was lifted and Ancap resumes fuel supply at airports 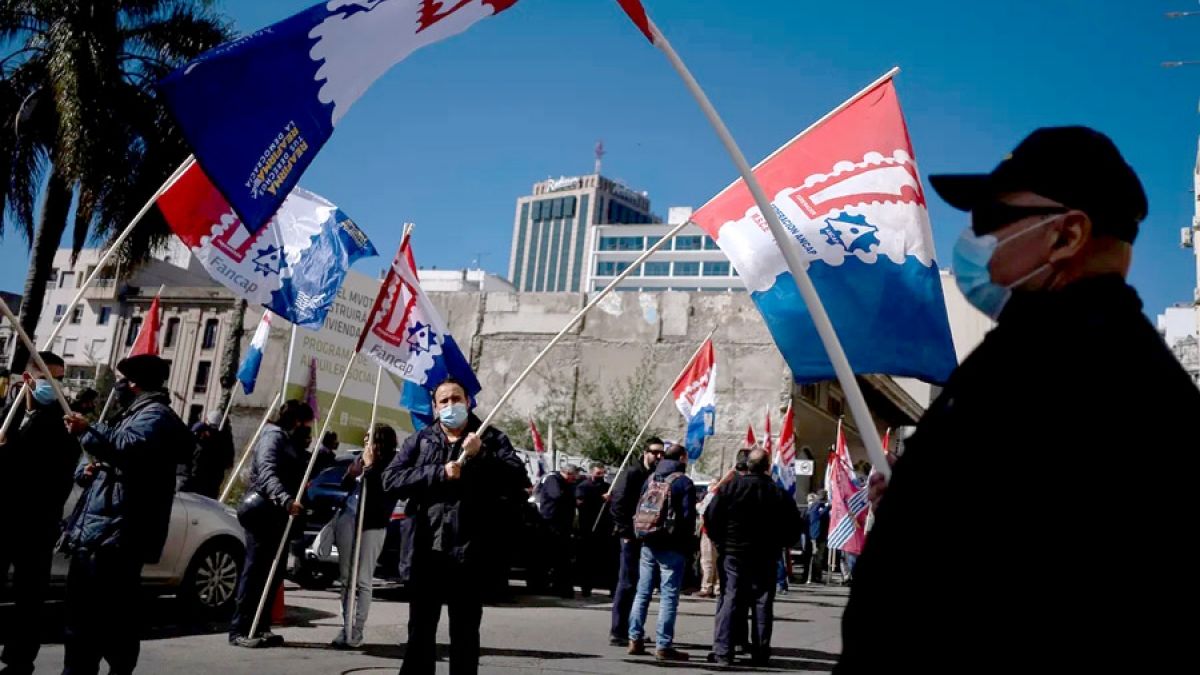 Faced with this measure, the distribution plants functioned normally, as reported by the president of FAncap, Natalia Bello. The union announced that it would decide how to continue the fight plan based on the progress of the tripartite negotiations with the MTSS and the company.

According to UyPress, the union denounced the state oil company “for not respecting the Collective negotiation” by “delivering” the plant to private parties and for “failing to comply with the agreements reached in the tripartite sphere”, after the National Administration of Fuels, Alcohol and Portland (Ancap) resolved the importation of aerofuels from Argentina to guarantee supply.

Likewise, FAncap assured that the board of directors of the state company “hidden pertinent information” about the Laguna del Sauce distribution plant, in Maldonado, for which he took the issue to a new negotiation in the MTSS, which he requested “urgently”. The invitation was also extended to the president and vice president of the Inter-Union Workers’ Plenary – National Workers’ Convention (PIT-CNT).

FAncap had started a indefinite unemployment and without union guards last Saturday, October 29, at the Laguna del Sauce and Carrasco plants, rejecting “the privatization policy of State resources carried out by the Government”, and demanded to suspend the delivery of the plant to private parties until the issue was resolved in the tripartite sphere with the MTSS.

In this sense, the Refinery and Maintenance, and Administration and Logistics sectors of the La Teja plant stopped supplying JET-A1 and AV-100 to the affected plants, although the union assured that they would guarantee “the supply of health and essential services.

The measure of force was decided after Ancap announced a agreement with the company Aeropuertos Internacional SA (Caisa) for the rental of aerofuel facilities with the aim of “reducing historical losses” together with imports from Argentina, due to the supply problem.