Uruguay probes the possibility of exporting rice to Japan 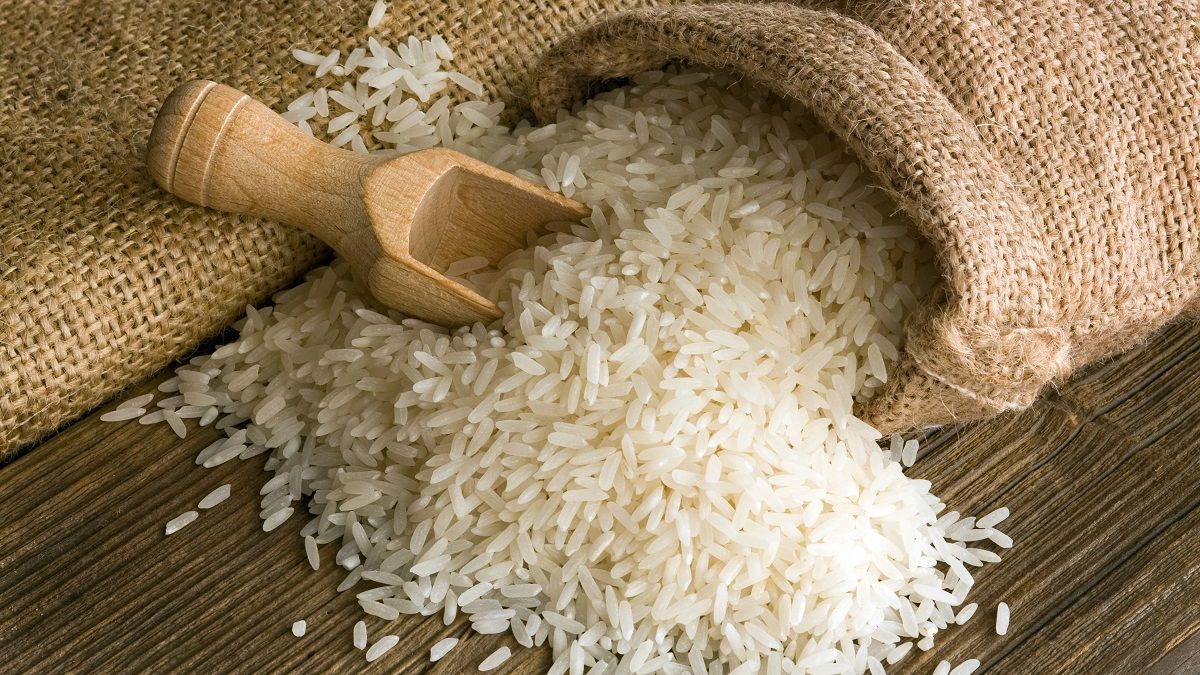 Alfred Lakepresident of the HEREendorsed the government’s management in the attempt to place national products, as part of an ambitious delegation that was also made up of four ministers and the president of the National Meat Instituteamong several other important players in the Uruguayan private sector.

However, they recognize that while opportunities may quickly open up for some local industries, the fact that Japan enjoy practically a complete supply of rice in its own domestic market, and that it is not preferably the type of long and fine grain that is produced mainly in the Uruguayalthough there are even more Japanese varieties such as Akitakomachi.

What Lacalle Pou said in Japan

The delegation attempted to position Uruguay as an example of a stable country in the region and assert the sustained growth in international trust that the country has had according to various specialized organizations. Lacalle Pou gave his gaze Mercosur and affirmed that the bloc “has not come to fruition as its founders wanted.” In addition, he ratified his conviction that the country should sign free trade agreements with “all the countries that consider it.”

Other highlights were the mentions about the good trade relations over time with the Asian country, as well as the Uruguayan projection based on the planned social, educational and environmental reforms that are on the government’s agenda. On the other hand, the development of the country as a technological pole of international operations was highlighted in view of the multinationals that in recent years have chosen to settle in Uruguayan territory.