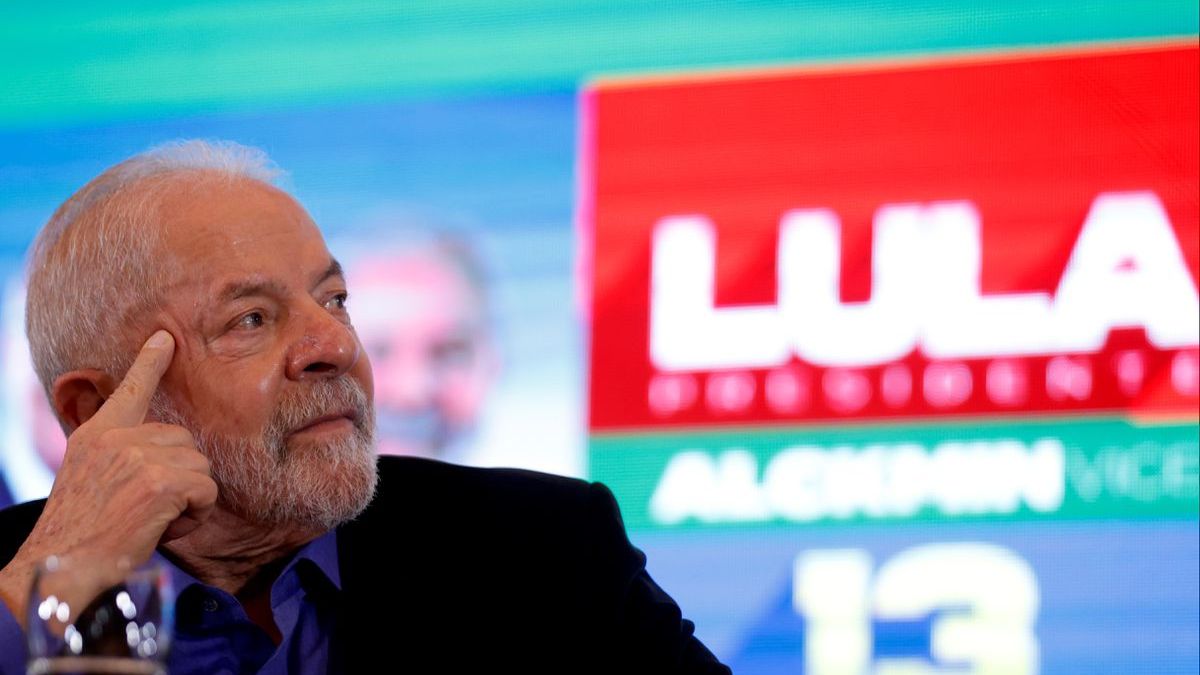 Henrique Meirelles, the option of moderation

Henrique Meirelles is one of the names that sounds loudest, since he was a strong official of Lula’s previous administrations as president. He is the former head of the Central Bank of Brazil with the most years of service during the government of the PT leader.

The political reading, in case Meirelles is elected, it would be a message of “moderation” towards the markets and businessmen. Last month, there was a show of support from the former head of Brazil’s central bank for the president-elect, which sent markets rallying.

He was also Minister of Finance under the temporary presidency of Michel Temer and introduced the so-called “expenditure limit rule” that remains the country’s main fiscal anchor.

Alexandre Padilha, the option of the PT

This is another character who joined the efforts of Lula and Dilma Rousseff, as Minister of Institutional Relations and Minister of Health, respectively. The rudder of the economy, if named, could turn considerably to the left.

Is that Padilhathe analysts presume, would be more in line with the economic thinking of the PT, with a programmatic axis in accordance with the perspectives of employment development and social security.

It also has an item that could be key considering the Parliament scenario, where Lula will have a divided Congress. The legislative experience Padilha It could help the government pass complex proposals, such as a replacement for Brazil’s spending limit and a reform of the country’s tax system, the sources noted. 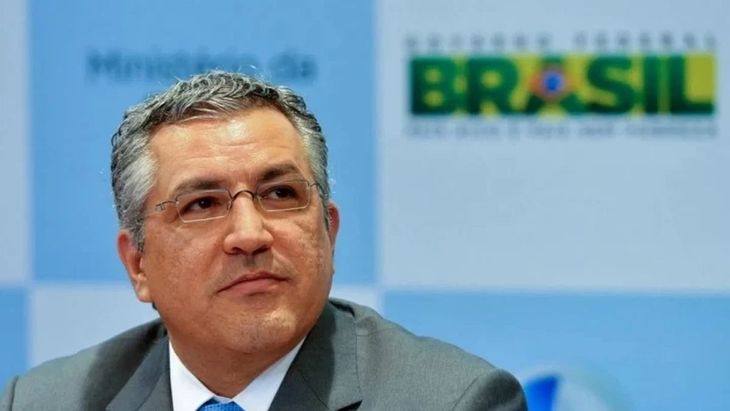 When Lula da Silva was first elected president in 2002, elected Antonio Palocci as his Minister of Economy, a decision that at that time generated a stir in the world of Brazilian markets. The surprise was due to his background: he came to that position as a doctor and mayor of a medium-sized city in the state of São Paulo called Ribeirao Preto.

He runs with a disadvantage, since he was convicted in a case for acts of corruption in 2017, for brokering bribes and illegal contributions to electoral campaigns diverted from the state oil company Petrobras, in the Odebrecht case.

Later that 12-year sentence was rectified, at the same time that Lula was acquitted, which allowed him to be a candidate in the recent elections.

sergio moro, the judge who sentenced Palocci, had given legal veracity to the list that the construction company had in its Department of Structured Operations. Marcelo Odebrecht was also sentenced.

Palocci was one of the strong men of the Lula government. 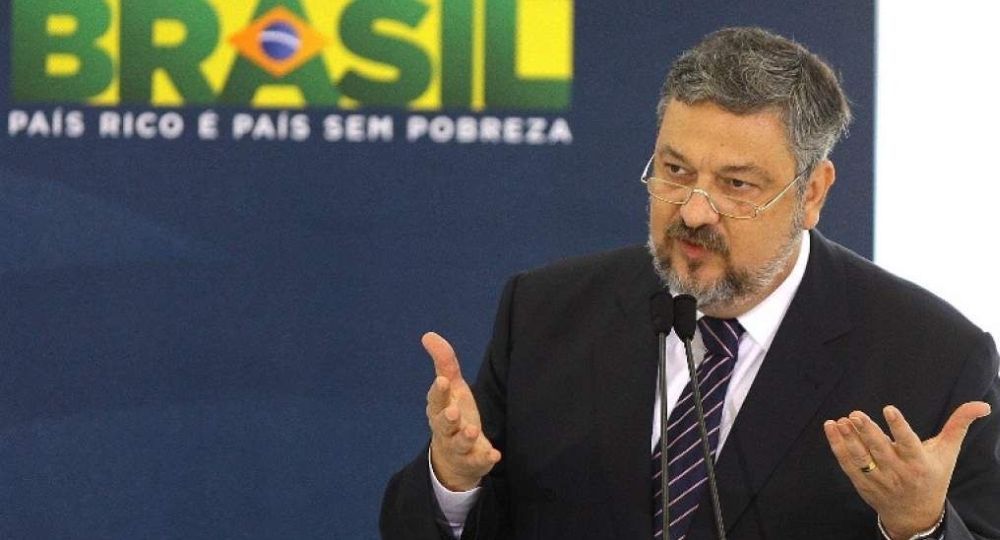 Palocci was one of the strong men of the Lula government.

Another of the candidates to occupy the position in the Treasury is Fernando Haddad, a loyal PT soldier and Lula’s confidant for several years. The former candidate for president in the 2018 elections, in which Jair Bolsonaro won.

This time Haddad comes from being defeated in last Sunday’s election, since he ran as a candidate for governor of São Paulo. Everyone knows of the close relationship with the elected president and his role throughout the campaign, to link alliances with smaller parties.

He was Minister of Education between 2005 and 2012 and mayor of São Paulo between 2013 and 2017. With extensive experience in management, the door opens for him to occupy a key position, with Hadad being a man of extreme confidence of Lula for the position. 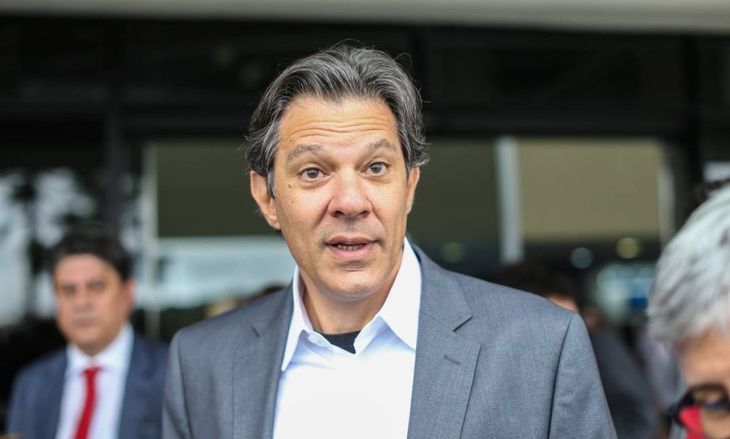 Marcos Lisboa, the economist who knows the world of finance

It is an eeconomist who until recently chaired Insper, a higher education institute in Brazil. He has accumulated experiences in educational institutions, government and the private sector.

From 2005 to 2006, he was president of the Brazilian Reinsurance Institute and, from 2003 to 2005, secretary of Economic Policy of the Ministry of Finance of the Lula government. In this way, Lisbon is an old acquaintance of Lula.

It would be a minister moderating regarding economic policies, a point of consensus between the sectors of the PT and the businessmen of Brazil. 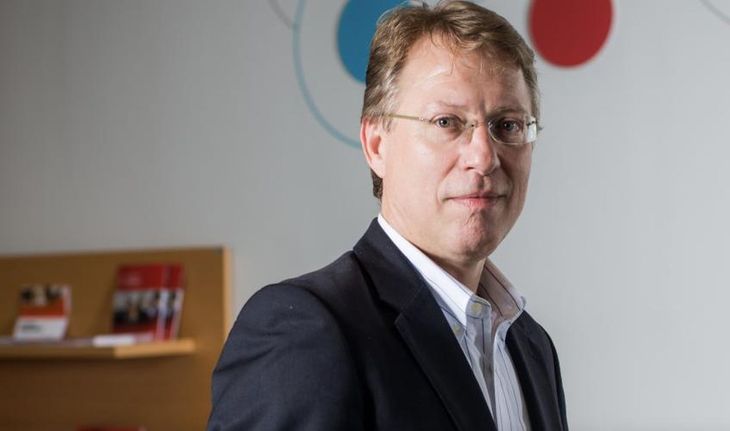