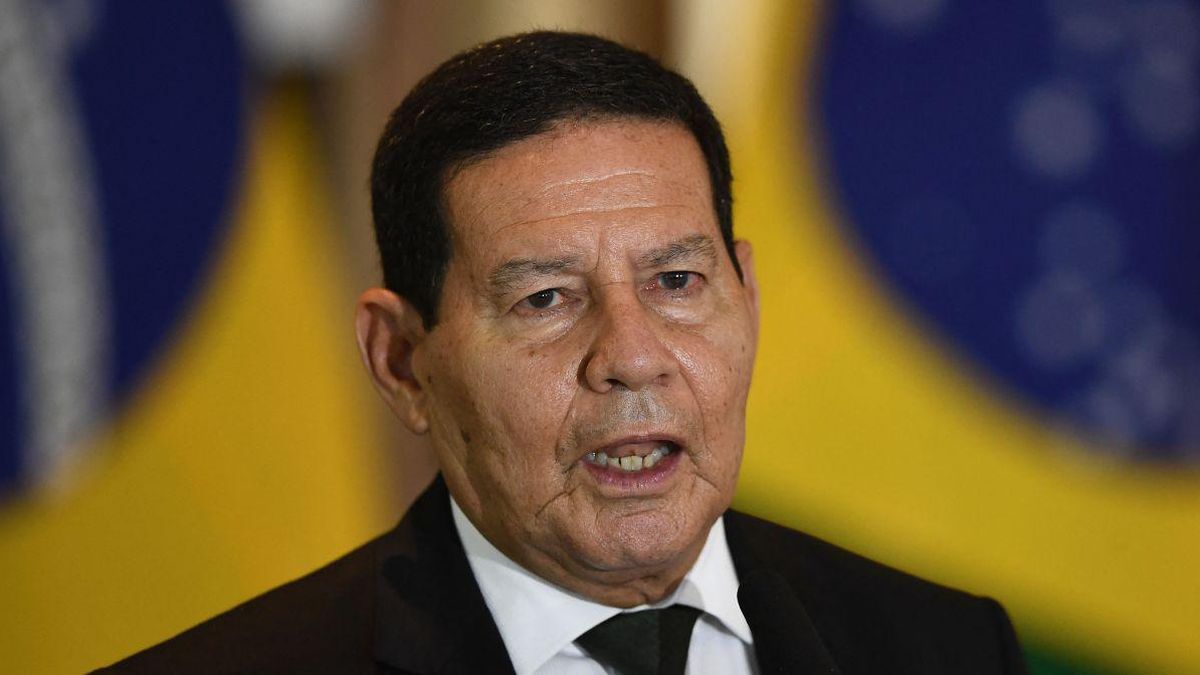 Mourao said that Bolsonaroism cannot go back now after not having objected to Lula’s participation in the elections after the Supreme Court’s decision to annul the convictions against him for irregularities and therefore enable him to run.

“We agreed to participate in a match in which another player, Lula, should not be playing. But if we agree, we cannot complain. We have to stop crying and accept that we lost the game.”Mourao told the newspaper O Globo.

The vice president assured that Bolsonaro and the extreme right had to react against Lula’s participation before the electoral process, when he was released and acquitted in all the processes, both for annulment and for lack of merit for unsubstantiated complaints.

“That was the time to honk the horn, to go out into the street. There are 58 million people who do not conform, but participated in the game and accepted the rules of the game, so a change must be lowered,” said the retired general, elected senator for Rio Grande do Sul in the first round.

“There was no fraud”

Mourao also rejected the versions of fraud that flood the Whatsapp of the thousands of Falangists Bolsonaro supporters who blocked more than 200 roads to call for a coup.

“I consider that there was no fraud, but one of the players should not have been playing, that is my point of view”held.

Mourao rose to fame in 2014 when he rejected, being an active general and without the right to make political statements, the report of the Truth Commission ordered by the then president Dilma Rousseff, dismissed two years later after being re-elected.

The Commission was created to investigate human rights abuses committed during the military regime that began with the coup in Brazil in 1964 and lasted until 1985.

The vice president held a strained relationship with Bolsonarowhich removed him from the small decision-making table, and in the last few hours he called the elected vice president, Geraldo Alckmin, to congratulate him on Lula’s victory.

“Alckmin is an educated person and so am I,” Mourao assured.who in the campaign had said that the Bolsonarist senators would have a majority to be able to dismiss judges of the Federal Supreme Court who voted for the release of Lula and who carry out investigations against the president and his allies for attacking democracy.

Bolsonaro ruled out Mourao to try for re-election and chose his former chief of staff and former Defense Minister Walter Braga Netto, also a retired military officer, as his vice candidate.

With Bolsonaro, Mourao and Braga Netto they managed to officially claim for the first time in a democracy the 1964 coup that overthrew the constitutional president Joao Goulart.