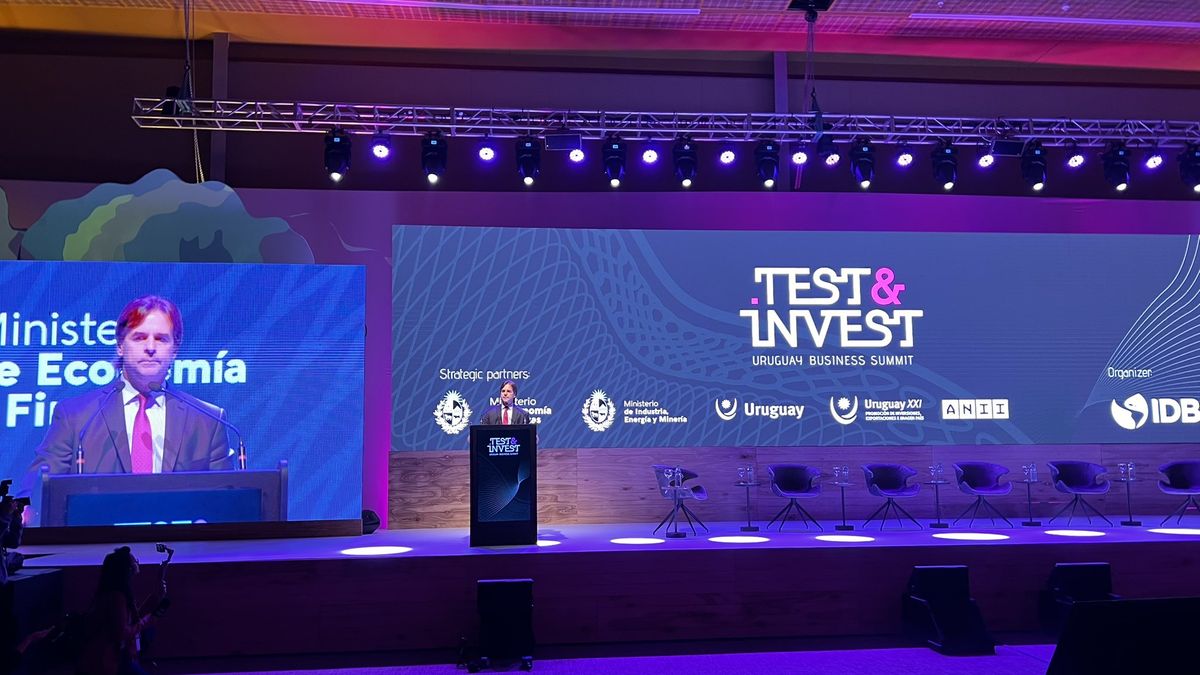 In the brief presentation from the stage of the Punta del Este Convention CenterLacalle Pou explained that “Uruguay’s vocation is to become a latin american hub“, and with that objective is that it will seek to encourage talent from abroad, whether Uruguayan or foreign, to choose to live and work in the country.

“National talent cannot be replaced, everything can be done in infrastructure, but if there is no talent, things are not achieved,” said the president, who prepares the legal framework together with the Uruguayan Chamber of Information Technologies (CUTI) and the Assistant Secretary of the Presidency to deal with the “shortage of manpower”.

During his speech, Lacalle Pou pointed out that some issues related to technology are already advanced: logistics, agriculture and cybersecurity, among them. But “now we have to go to the next frontier, those who continue to think outside the box, the Internet of Things, biotechnology, among many others that are of interest to our country,” she said in front of the business audience.

Likewise, the head of state pointed out the importance of globalization to make Uruguay a state-of-the-art country and a hub at the Latin American level —or even worldwide—, in a context in which the distances have shrunk.

“With responsible freedom, Uruguay was attractive for many people to come to invest and stay“, he explained. In addition, he emphasized the good infrastructure of the country and insisted on national stability and long-term laws, which make there “fertile ground for these global undertakings.”

In turn, the president highlighted other virtues such as the security, tranquility and friendliness of Uruguayans since, even in the business world, “everything ends up being a matter of human feelings,” he remarked.

“I have 851 days left in government,” said Lacalle Pou, to conclude. “If this is organized in three years and there is another president here, without prejudice to the political party, they will have all the guarantees,” he said and concluded: “Uruguay it can be a hub because they can think long term.